The German government may be joining the ranks of foreign governments directly investing in the African startup ecosystem. According to a tweet by the German Ambassador to Ghana, Christoph Retzlaff, the Angela Markel-led government has finally activated a €1 billion fund targeted at Africa.

First announced in October last year, the Africa fund is a strategic part of Germany’s new playbook for Africa. The fund looks to incite more private sector participation in Africa that are part of the G20 Compact for Africa initiative. These include: Benin, Ethiopia, Guinea, Ghana, Morocco, Togo, Tunisia, Cote d’Ivoire, Egypt, Rwanda and Senegal. 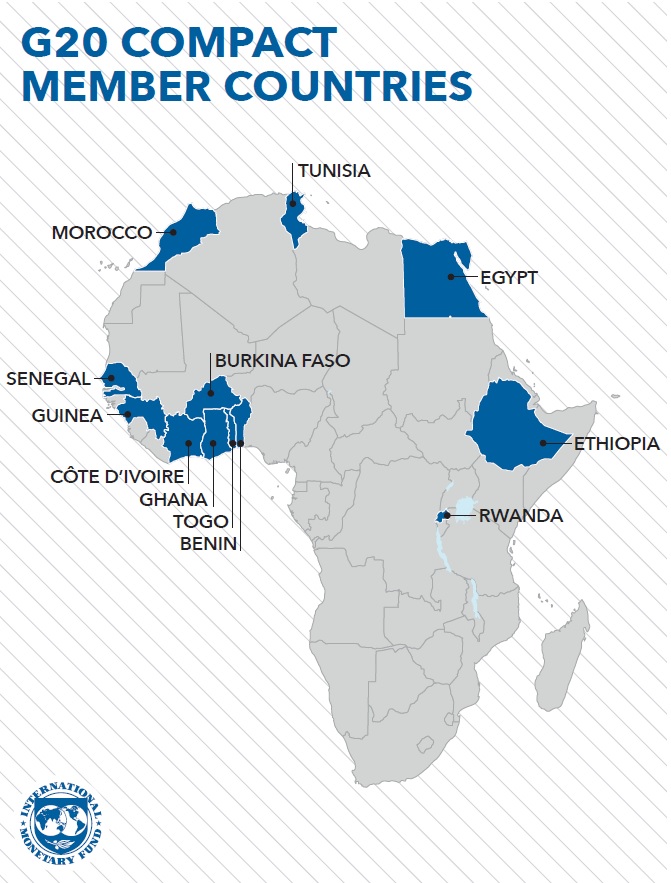 Under the initiative, these African countries commit to developing a nationally-owned reform agenda targeted at attracting investment and developing mutually-agreed compacts with development partners. Big countries like Nigeria, Kenya and South Africa are yet to join the initiative though.

However, Markel considers the fund a key part of a new “development policy” for Africa. She stresses that it would help shore huge potentials for growth on the continent as Germany looks to move beyond giving aid.

And according to Ambassador Retzlaff, the new fund would support African startups, small and medium businesses, as well as German companies operating in many parts of Africa. The fund would also provide both equity and debt financing to these companies and create a network offering advice to potential investors.

Nevertheless, with this move, Germany joins a growing number of countries making direct investments into the African startup scene. Using different development finance institutions, governments of France, the UK, the US and even the Netherlands have made interesting investments in Africa.

Other international bodies like the International Finance Corporation and the European Development Bank have also made investments on the continent.

It’s a growing trend that has not yet been duplicated by many African investment authorities themselves. Instead, their focus has been on other industries like Oil and the mining sectors.

However, with more foreign investment coming in, African nations would need to take notice.