China has fully launched its 5G program despite threats from the US government. The Asian country has finally approved the first set of companies which will receive commercial 5G licenses.

State-owned telecom companies such AS China Telecom, China Mobile, China Unicom alongside cable company China Broadcasting Network, have each been approved to engage in commercial development of 5G.

The move is coming barely three weeks after the Trump led US government escalated its dispute with China’s leading 5G company, Huawei.

For months now, 5G has been a very hot topic on the technological and political scenes. On the one hand, it’s technological advances has huge potentials for various industries and markets of the world. In China alone, 5G is expected to create 8 million jobs and add $947 billion to the economy by 2030 (PDF).

Yet on the other hand, 5G development has devolved into a heated political issue as two of the world’s biggest economies wrestle for leadership of its development.

Central to this narrative has been Huawei. The Chinese company is reportedly the biggest company with the most advanced 5G capabilities. Its advances are way ahead of many European and American companies. The company is expected to play a huge role in developing China’s 5G capabilities and in turn help position China as the leading nation for the fourth industrial revolution. 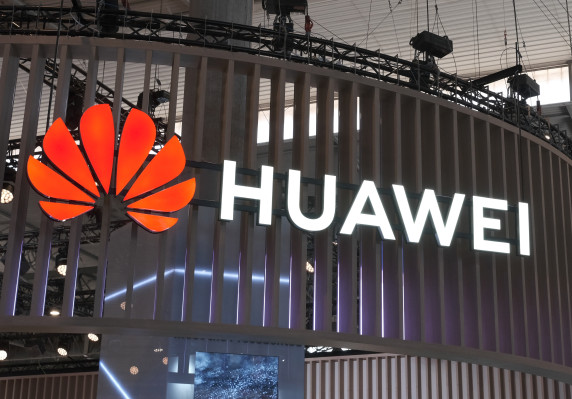 But the US accuses the company if having very close ties to the Chinese military and is hell bent on weakening Huawei’s 5G gains. After targeting the company for violating sanctions against Iran, the US slapped an export ban on Huawei, blocking it from acquiring US-made technologies and products. The move nearly ruptured global technological supply chains and caused confusions even for European companies.

Nevertheless, Beijing is set to ignore US threats and will power on with its 5G program.

The selection of these four companies will prepare the way for China to develop potentials for Artificial Intelligence, telecom services, video calling, robotics and faster cloud technologies.

It’s a zero sum game now. And the Chinese, so impacted by US assaults on Huawei and ZTE, has finally taken a first bold move. 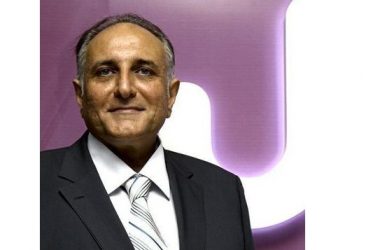 Africa-focused telecommunications company, Smile Telecoms has appointed Osman Sultan as Vice Chairman of the Group. This follows the… 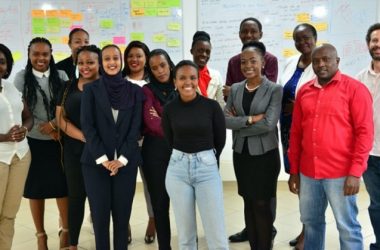 Africa has one of the lowest insurance penetrations in the world. A 2018 study by McKinsey revealed that… 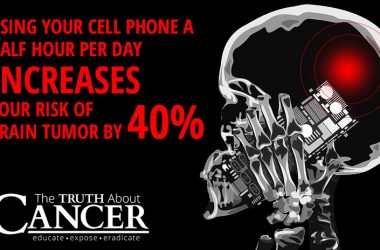 Cellraid, a Finnish startup, has taken an active stand to improve the health of users of technology by…