MTN Nigeria is making deft moves to flag off its very own financial services company. The telecom company has registered a new finance subsidiary with the Corporate Affairs Commission (CAC). Information about the subsidiary’s registration was disclosed in the company’s 2018 financial report.

Named Yello Digital Finance Services Limited, the subsidiary is expected to be MTN’s main driver as it powers its way into Nigeria’s mobile financial system.

According to the financial report, the subsidiary was registered in June 2018. However, “We are still expecting the approval from CBN”, MTN said in the report. 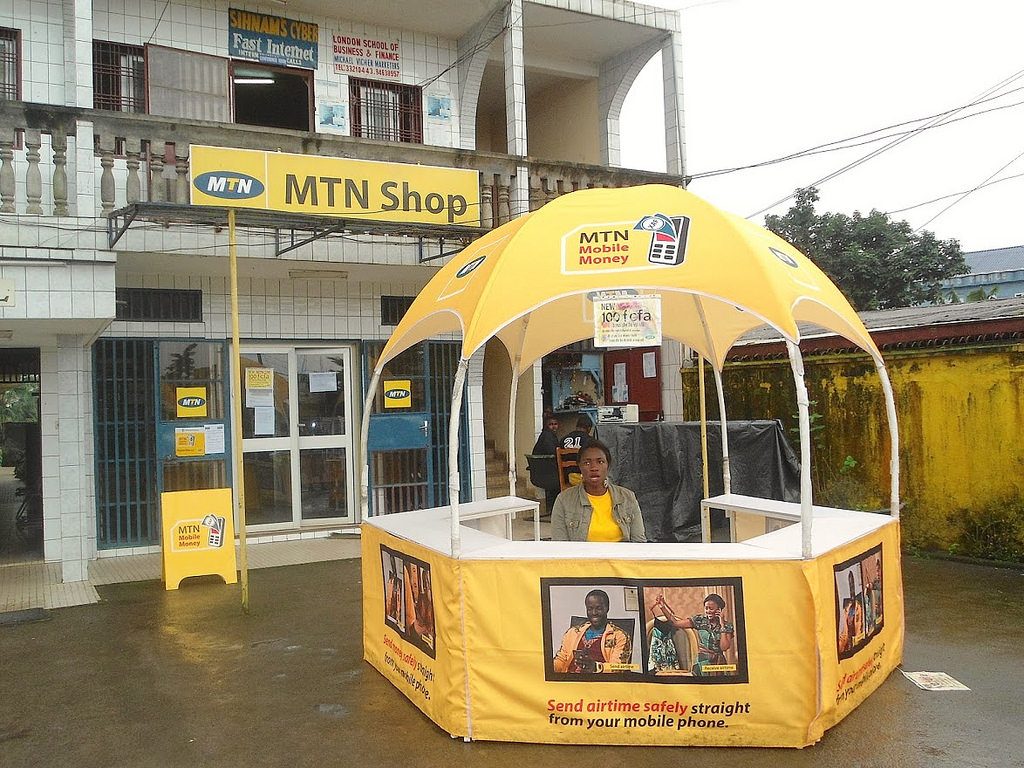 MTN has been aiming to flag off mobile money operations in Nigeria since 2018. Flowing from the success of services like mPesa in Kenya, subsidiaries of the MTN Group launched similar mobile money services in various African countries including Ghana and Uganda.

However, Nigeria, the group’s largest market was left out of this. Due to regulatory issues, MTN and other telcos were not able to debut independent mobile money operations in Nigeria. Many had to collaborate with banks to facilitate such services.

But they got a green light in October last year as Nigeria’s apex bank announced draft regulations for “payment service banks” (PSBs). According to the CBN, PSBs “would play a key role in promoting financial inclusion and enhancing access to financial services for low income and the unbanked segments of the Nigerian population”. 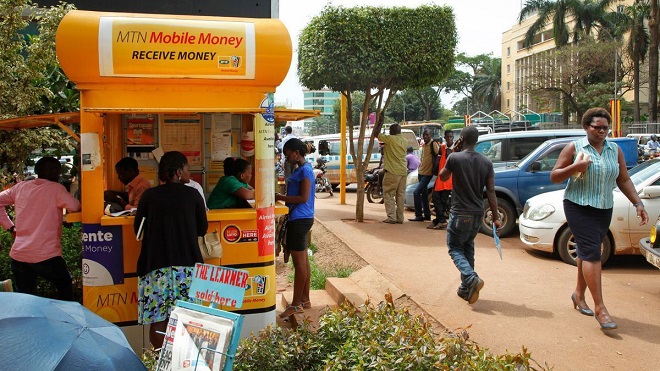 MTN Nigeria has since latched on to this, announcing it would apply for a PSB license in 2019. The move will allow it operate financial services such as accepting deposits and peer to peer transfers as well as serve as a payment platform for retailers.

Since mobile money basically relies largely on telecom infrastructure, MTN and others have a huge edge should they tap into this market.

Until now, news circle had been quiet about any move in this direction as all focus shifted to the telco’s IPO last month.

Now however, the company has finally signalled it is making significant in road.

According to Ife Ogunfuwa of the Punch, creating a new finance subsidiary is one requirement for acquiring a PSB licence. And MTN hints that this is the last issue holding up its entry into the mobile money space.

“The PSB is to provide mobile financial services upon incorporation”, MTN says.

Last year, the company revealed it plans to operate its own mobile money system by the second half of 2019. We’re already halfway through the year. So we should expect the service to launch anytime soon.