Kenya’s Safaricom, in a joint venture with South Africa’s Vodacom, wants to acquire the intellectual property rights of mPesa, a mobile financial services platform, from the British company, Vodafone.

According to Safaricom’s CEO, Bob Collymore, the deal which is estimated at about $13.4 million, will see both purchasing companies make significant savings in the royalties they pay to Vodafone and expand the service to new African markets.

Vodacom Group is a telecoms company from South Africa and a child company of the UK’s Vodafone. On the other hand, Safaricom PLC is Kenya’s biggest mobile network provider with over 64% market share. And according to its shareholding details, Vodacom owns 35%, Vodafone 5%, the government owns 35%, while the public owns 25%.

M-Pesa started in 2007 for both Safaricom and Vodacom and has since then gone on to become the biggest mobile money platform in the world – playing a very key role in Kenya’s economy.

Since debuting in Kenya, mPesa has expanded to other countries like South Africa, Tanzania, and India. But Kenya still remains its biggest market, as its being used by 20 million Kenyans.

According to Reuters, Safaricom currently pays Vodafone 2% of its annual M-Pesa revenue while Vodacom, pays 5% of its M-pesa revenue in intellectual property fees. This is what both companies are looking to avoid in their purchase of mPesa intellectual rights.

“We are taking ownership of M-Pesa, the brand and the intellectual property. Joint ownership between us and Vodacom and we then use that as a platform into running into other markets across the continent.”

Beyond the savings, both companies are looking to be determinants for the mobile money service’ future. Currently, M-Pesa’s roadmap is being determined by Vodafone and should local companies that understand the market better run the service, it would give room for the development and rapid roll-out of better and innovative products, like the newly launched quick loan service, Fuliza.

In addition to these, Safaricom and Vodacom, are looking to expand the service to other African markets.

“We are watching Ethiopia closely because as we see the liberalisation of the markets, both the mobile payments market, the telecoms market and the banking sector, we think there could be opportunities.”

Both companies are also working on getting the required regulatory and shareholder approvals in South Africa as well as in Kenya. And it is expected that the acquisition will be completed this year. 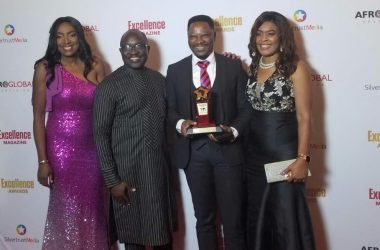 The President and Chief Executive Officer of Medallion Communications Limited, Engr. Ikechukwu Nnamani has been awarded the 2018… 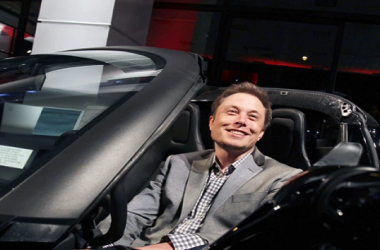 Elon Musk’s Tesla tweet drives Bitcoin above $40,000 for the first time since May

The price of Bitcoin has now surpassed $40,000 for the first time in more than three weeks. Bitcoin… 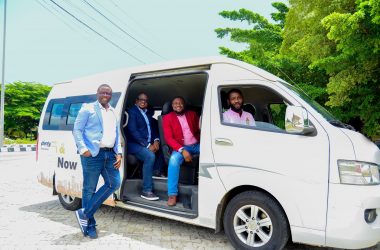 Bus-hailing startup, Plentywaka has today announced that it has launched its new ride-hailing service WakaCab in Delta state.…