Barely two months after resigning as CEO of Jobberman, Ayodeji Adewunmi has landed another relatively high profile job. A report by Techpoint reveals that the tech pioneer is now co-CEO of ridesharing platform, Gokada. The report also notes that Gokada may have secured a new $5.3 million funding from Ayodeji’s Rise Capital.

Mr Ayodeji is one of the early names in the Nigerian startup ecosystem. In 2009, he, alongside two others, founded Jobberman while still in the university. Today, Jobberman is Nigeria’s biggest recruitment website and has survived despite the decline and withdrawal of others like Careers24. 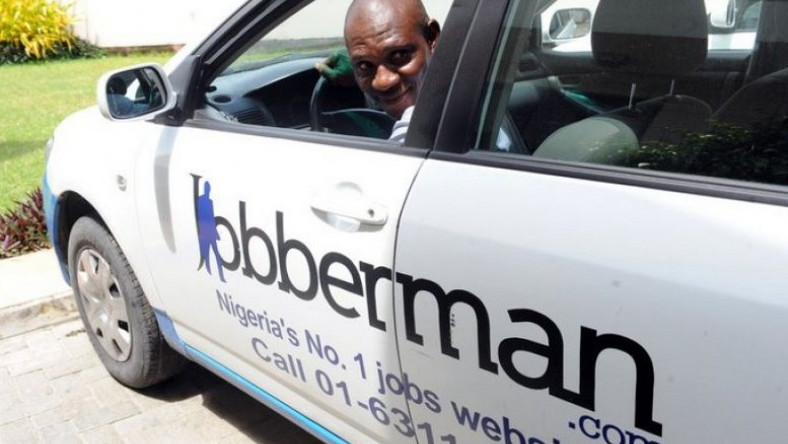 However, since leaving Jobberman in April, Mr Ayodeji has been the Managing Director of Rise Capital, a venture capital firm.

But Rise Capital’s reported $5.3 million investment in Gokada could see Mr Ayodeji return to the hustling world of managing startups. And Gokada, at the moment, represents a very turbulent task.

The bike hailing startup has been struggling with a host of negative issues in recent months. From regulatory issues which led to the seizure of some of its bikes to allegations of mismanagement against the company’s former CEO, the startup is going through a lot recently. 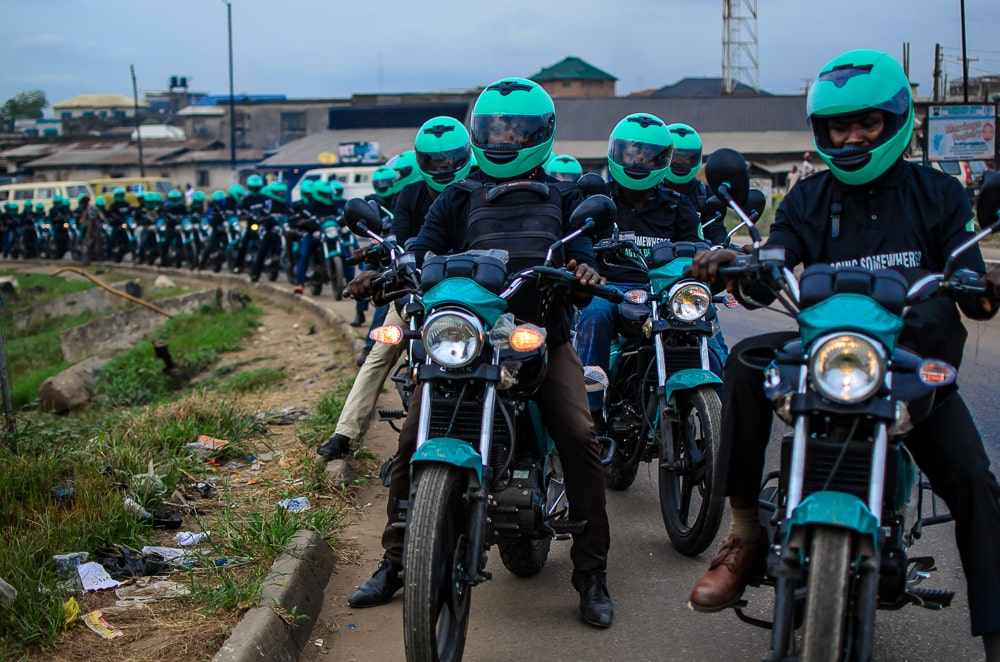 Internal challenges at the company forced the ouster of the CEO in March. He was summarily replaced by Fahim Saleh in April last month. Meanwhile, Mr Saleh has solid knowledge of the ridesharing business with his experience in Pathao, a hugely popular ridesharing startup in faraway Bangladesh. His appointment was expected to steady the reigns at the startup and usher it into a new era of growth.

However, following the new round of funding, Mr Ayodeji will now share joint control of Gokada with Saleh. While Saleh handles product development, technology and marketing, Ayodeji will lead the turbulent company in areas of finance, operations, staff and regulatory concerns.

It is a challenging role but Mr Ayodeji Adewunmi who survived 10 years leading a company operating in a tight industry seems the perfect man for the job. Gokada represents an equal challenge.

Yet his first task in order to restore parity would be to address regulatory issues that threaten the company’s future.

We wish him luck on his new adventure.