After much delay, MTN Nigeria’s listing on the Nigerian Stock Exchange was finally concluded yesterday, May 16. But despite the huge public interest, the company took a different listing route that has disappointed many eager investors.

Last week, MTN registered 20.4 billion ordinary units of shares with the SEC as it looked firmly to conclude its part of an NCC agreement. The telco had agreed to list its shares as part of an agreement in 2016 to settle a $1 billion fine.

As a result, Nigerian investors had been eager for the listing and expected it to be an IPO. In fact, many reports up till last week described the upcoming listing as an IPO.

Regardless though, MTN Nigeria’s listing was a success. Originally starting out at N90 per share, its price rose 10% within just 16 minutes. That tells you a lot about market demand. It finished its first day of trading with a valuation of N2.015 trillion ($6.54 billion), up from N1.8 trillion ($6 billion). 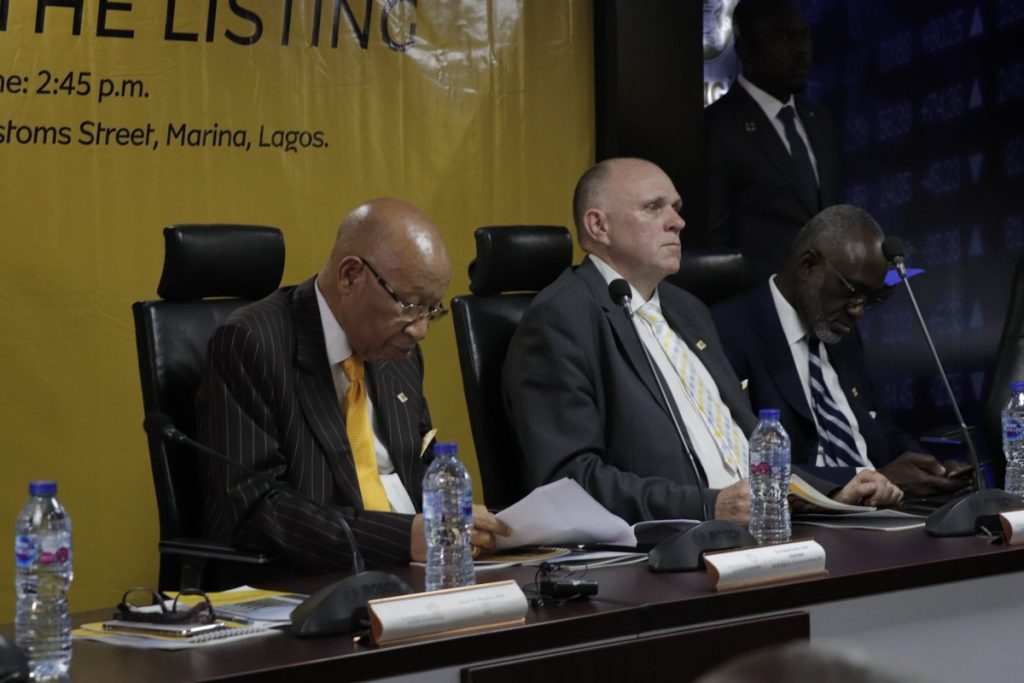 But following the IPO, the ownership of MTN Nigeria didn’t change much. MTN Group, the South African conglomerate still controls 79% of MTN Nigeria, while the remaining 21% is owned by Nigerian investors, including the company’s Chairman, Mr Pascal Dozie.

A direct listing route means it will be difficult to get these shareholders to sell any of their shares. And it’s not surprising. The Nigerian subsidiary is MTN Group’s biggest market and its quarterly revenues (and profits) are one of the largest in Nigeria.

MTN Nigeria had good reasons for going this route though. For starters, it wasn’t looking to raise money with the listing, at least not yet. The company is still haggling with the office of Nigeria’s Attorney General over $2 billion back-taxes. The matter is still being deliberated in court. But the company believes that the situation makes it “challenging to get a fair valuation”.

While this is quite disappointing, MTN Nigeria has not ruled out an IPO. The direct listing route uses the same regulatory approval as a regular IPO. What this means is that when MTN is ready to list, it will have no regulatory hiccups holding it back. 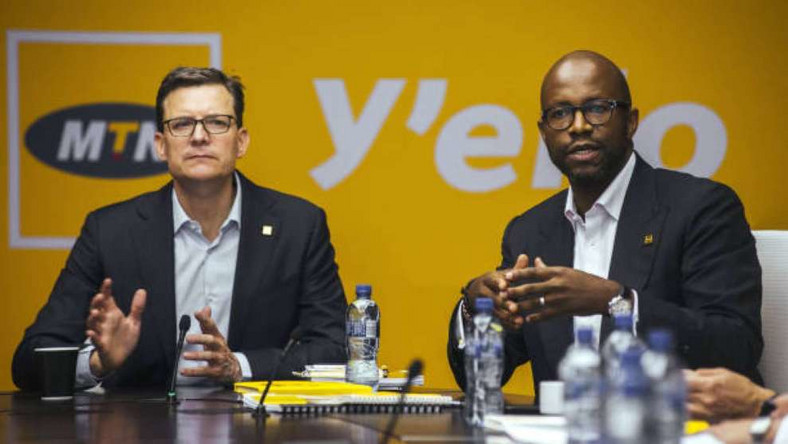 And the company is certain that an IPO will happen even though it has no date in mind. According to MTN Nigeria CEO, Ferdi Moolman, any future IPO will be determined by market conditions and what it plans to raise funds for.

On raising capital via #IPO, @MTNNG CEO, Ferdi Moolman said there is no date yet for for the IPO but it will be determined by the conditions of the market and what they want to raise capital for.

A key decider though could be the result of the tax issue it is battling with the AGF. If the case ends badly for MTN, it would put a strain on the finances of MTN Group. This could in turn force it to sell some shares to pay up its debt. A win at the court could also lead to an IPO at a much higher valuation.

MTN Group plans to reduce its stake by selling to more local investors. It aims to increase local ownership from 21% to 35% with an IPO.

Either way, an IPO is coming, it’s just a question of when.