David Afolayan
18
0
0
The list consists of vibrant ecosystems that have enjoyed rapid growth in the past decade.
Total
18
Shares
18
0
0

The list consists of vibrant ecosystems that have enjoyed rapid growth in the past decade. They are evenly distributed across Asia-Pacific, Europe, and North America.

Each Challenger ecosystem has at least one company in the billion-dollar club (unicorns and exits). They also share the key characteristics of regional leadership and sub-sector leadership.

From where will their growths come?

“While the reigning generation of tech ecosystems came largely from innovations in silicon microchips and the internet, the next 30 will start from that foundation but ultimately grow from completely different innovations. Deep Tech will be a key part of that,” the report says.

The Incumbent 30 Top Startup Ecosystems in the World…

Here are a few facts about the existing leaders that will interest you:

The top five startup ecosystems in the world are Silicon Valley, New York City, London, Beijing, and Boston — with Beijing and London tied for #3.

North America continues to dominate the ranks as it is home to 14 of the 30 top startup ecosystems. 12 of the 14 are in the United States.

The report indicates a significant rise in success for startup ecosystems in more countries around the globe.

While the Silicon Valley, London, and New York City lead the space, there is a steady geographic spread of vibrant startup ecosystems. They are driven in part by technological opportunity, access funding and the fact that countries are deliberately fighting “brain drain” and economic distance by putting up some barriers.

It is also interesting to note that the GSER shows that technology has made it possible for regions to specialize in different startup sub-sectors, such as agri-tech, AI, or cleantech (based on peculiar social needs).

There Will Be No “Next Silicon Valley”

GSER thinks that the question of who will be the next Silicon Valley is a bit misguided as it implies a new champion overshadowing the old one.

Rather, it thinks the answer is different: there will be 30 “next” hubs, distributed around the world, reaching critical mass driven by either regional (e.g., Singapore in Southeast Asia) or Sub-Sector leadership (e.g., San Diego in Life Sciences).

“Instead of one new centre or two new centres (of entrepreneurship, besides Silicon Valley), there will be 30, and there will be clusters in different places that don’t quite get to the density of the Bay Area but get beyond critical mass.”

“While none of them will be as big as Silicon Valley in the foreseeable future, each will thrive”, the GSER says.

The 2019 Global Startup Ecosystem Report was created by the Global Entrepreneurship Network (GEN) with the aim to enable “one global entrepreneurial ecosystem that makes it possible for anyone anywhere to start or scale a business.”

The report is based on interviews, surveys, and research from hundreds of startup support organizations, thousands of founders, and millions of companies. 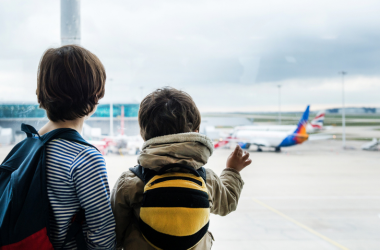 It’s no longer news that flight delays and outright cancellation has become endemic in Nigeria. Stories of people… 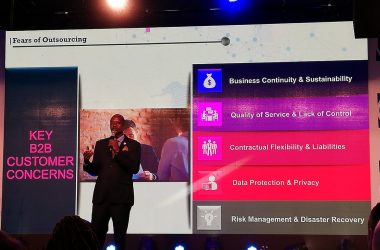 Zimbabwe’s Econet Group is making another huge leap in the digital world. The telecom conglomerate has announced the… 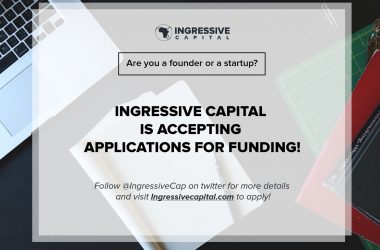