Kenya-Based medical startup, CarePay International has closed an impressive $45 million Series A funding round. CarePay announced the round in a blog post yesterday.

The new round was financed by several investors including Investment Fund for Health in Africa (IFHA II) and ELMA Investments. The Dutch Ministry of Foreign Affairs also participated in the funding through the PharmAccess Group. They now join M-PESA fund, CarePay’s first investor, as co-investors in the startup.

According to the company, this investment will be used to expand beyond Kenya into markets like Tanzania. The funding will also help deepen its hold in the Nigerian market. 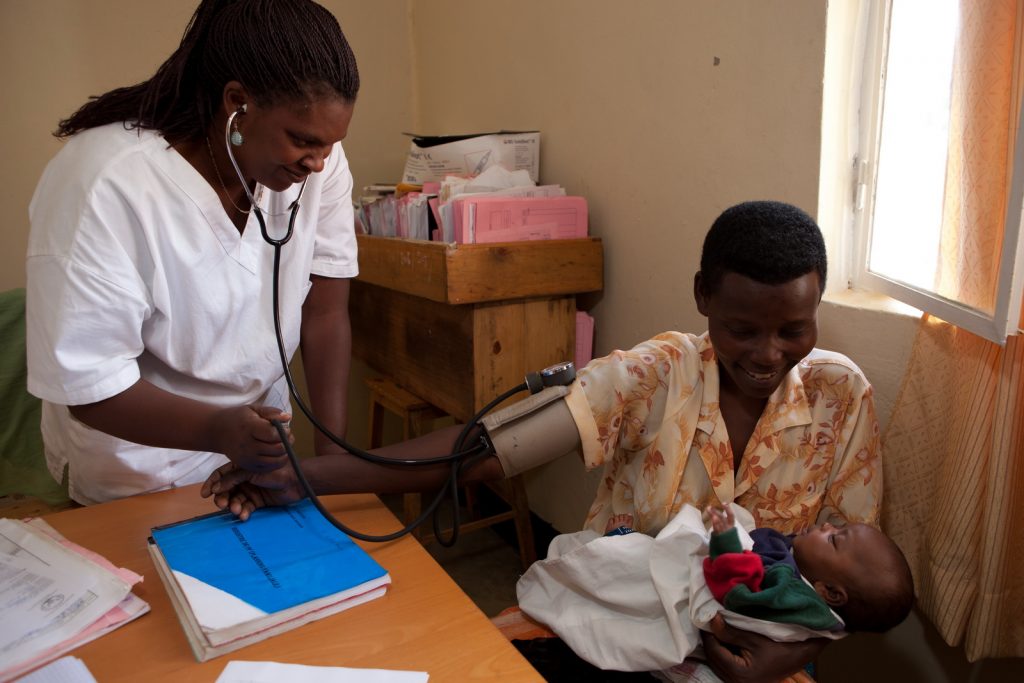 Launched in 2016, CarePay serves as a platform for healthcare services and aims to improve healthcare inclusion in Africa. The startup makes it easy for users to secure health coverage from various sources easily.

Developed as a mobile app, CarePay allows patients, funders and healthcare providers to make transactions to each other quickly and at minimal cost. Patients can save, send and receive money, but the funds can only be used to pay for healthcare services.

Users can pay for healthcare services ranging from insurance, beneficiaries and healthcare providers on the one mobile platform.

CarePay is a one stop platform that partners with private and public organisations to provide healthcare coverage for users simply with its mobile app. This function is a key part of its newly developed M-TIBA system. 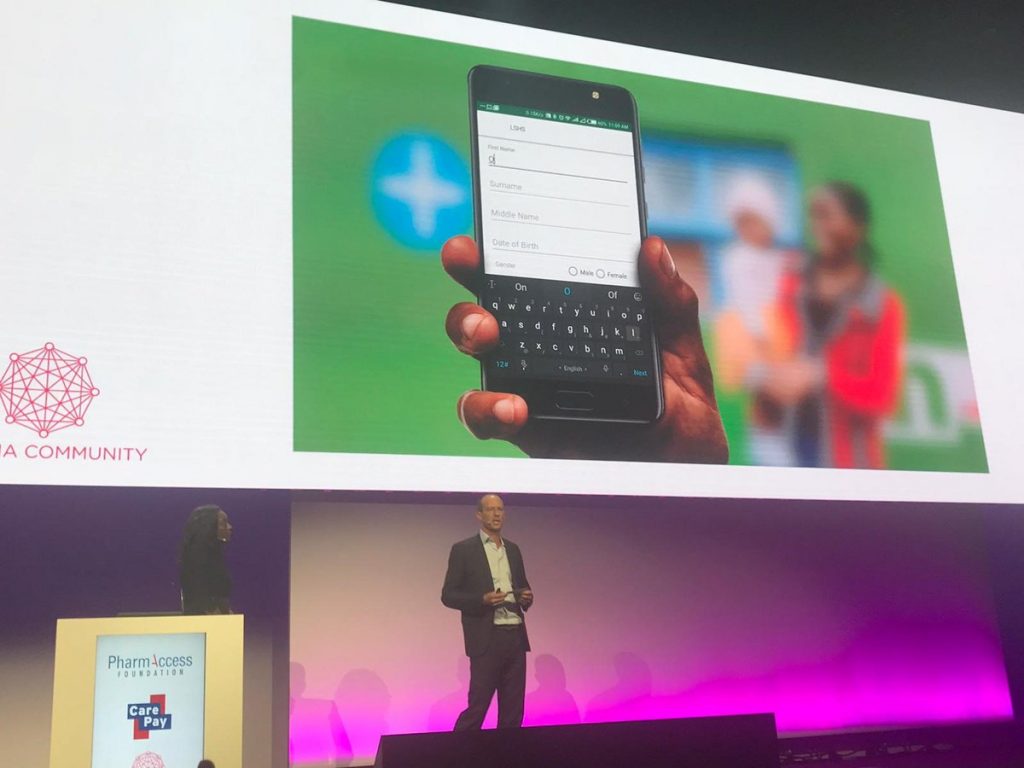 Before now, the company only operated in Kenya and Nigeria. By June 2018, Carepay had enrolled over 4 million people in these countries onto its platform. The startup has also partnered with over 1200 health care providers.

And only recently in October last year, CarePay’s platform was adopted as the primary means to deliver affordable healthcare to Lagos State residents. It has also secured another partnership with the Kwara Health Insurance Fund (KHIF). Both partnerships open the possibility of reaching over 20 million people.