Fight against Malpractice or Fight against Freedom? Somalia to Stop Students From Cheating During Exams by Blocking Social Media

Since the start of 2019, internet shutdowns have been on the rise in different African states during times of protests and elections. Somalia is now the latest country to join this infamous list. But unlike the others, Somalia plans to shut down social media to stop students from cheating during exams.

Secondary school students across the country were scheduled to begin their exams on May 11, 2019. But the papers were leaked online across different social media websites although the government did not disclose what platforms were used. 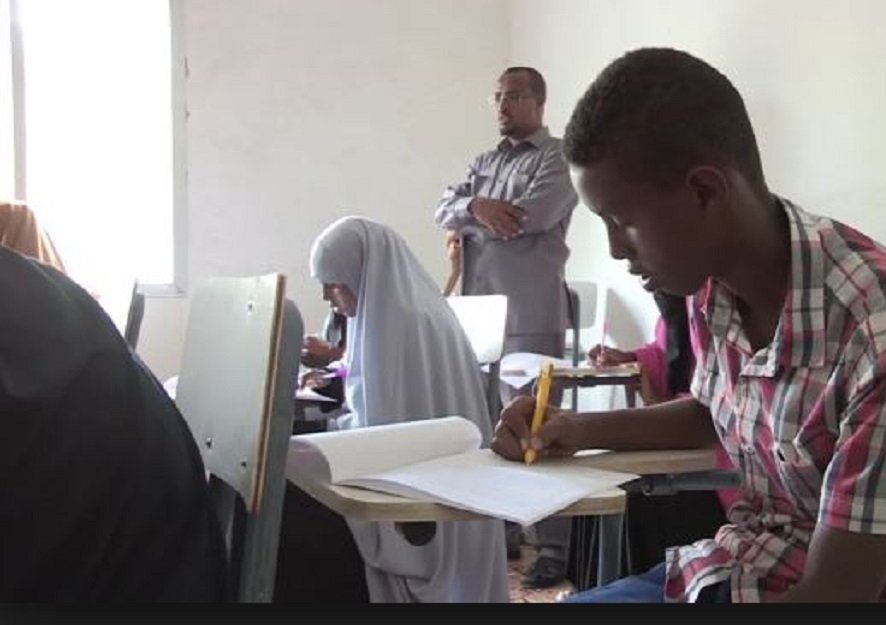 The leak forced the government to cancel all papers and to reschedule the exams. The exams will now hold from May 27 to May 31. The postponement affected over 31,000 students, many of whom marched out in protests in the country’s capital.

Regardless though, the government has resolved not to take any chances, insisting it will shut down all access to social media during those five days. Yet it did not disclose what social media websites would be inaccessible.

Leaking of exam questions online is an infamous issue that occurs in a few African states. Nigeria for instance has witnessed this frequently over the last 10 years. Although some of these questions are fake, education authorities have had their hands full trying to address and mop them up.

For Somalia, shutting down the social media is the easiest fix, albeit a bad one. Human rights groups like Amnesty International have voiced concerns about the move, calling it ridiculous and unjustified.

“They should instead explore ways to secure the integrity of the exams without resorting to regressive measures that would curtail access to information and freedom of expression,” said Amnesty’s deputy regional director for East Africa, the Horn and the Great Lakes Seif Magango.

Meanwhile parents in Somalia are shocked that the government is going this route.

What’s even more worrisome is the aloofness of the government’s stance. No websites were mentioned for the leaks and none was also mentioned for the ban. It begs the question of whether it will be selected social media shutdown or the entire internet would be offline during those five days.

Regardless of the selection though, Somalia’s decision to block social media reverberates the trend of internet shutdowns in Africa. Countries like Congo, Gabon, Zimbabwe, Chad and Cameroun, have shut down the internet at different times during the last 12 months.