Financial inclusion is one of the biggest issues Nigeria is facing today. But many startups have been developing quite a lot innovative financial products to address this. One of such products is PayCentre Africa.

PayCentre is a product developed by fintech company, E-Settlement Limited. The product helps to provide financial access to the underbanked and underserved section of Nigeria. Using a network of agents across the country, PayCentre is able to reach more people and provide interesting financial services. This sounds eerily similar to Paga, which also has agents across the country.

PayCentre describes itself as an “agency banking solution.” 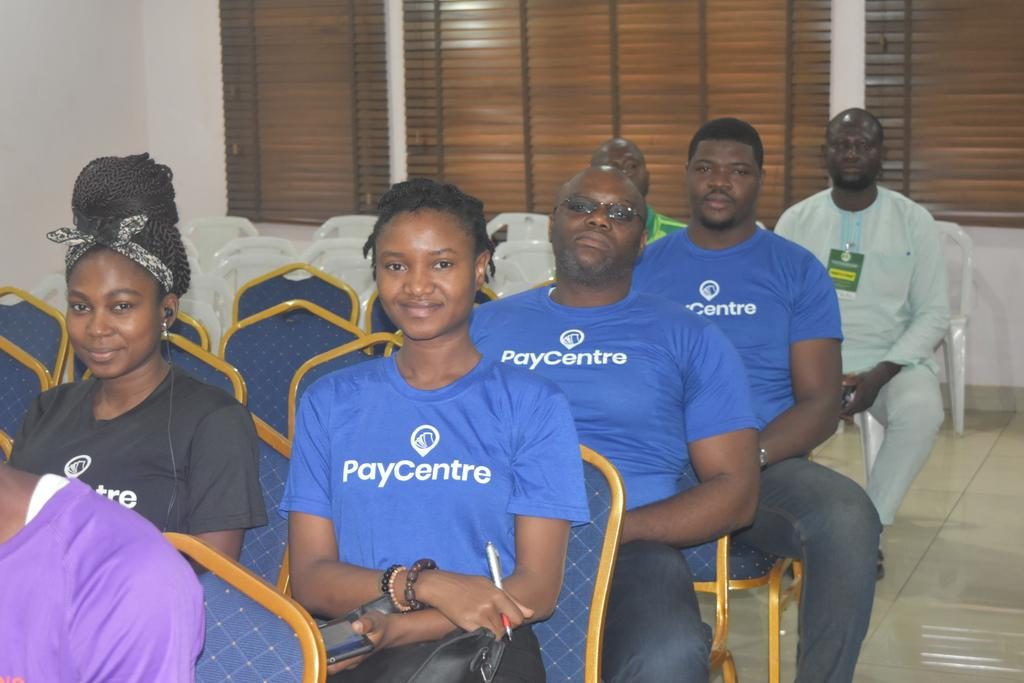 Agents are also relatively accessible, and there are no limits to the number of transactions that can be made. But cash transactions are restricted to N30,000 at a time, while funds transfer is capped at N100,000.

According to Olaoluwa Awojoodu, CEO of E-Settlement Ltd, PayCentre’s agency banking approach is the best way to reach more people.

“With under 6,000 bank branches in the whole country and less than 20,000 ATM machines, 70% of which are in Lagos, it is difficult to serve a population of almost 200 million people mostly living in the rural areas,” he said in 2018.

To this end, PayCentre has been quite busy recently. It is co-opting new agents and holding several trainings across the country in a bid to spread to more locations. Agents are required to make a N14,000 payment during registration.

Today, PayCentre is E-Settlement’s biggest business. Since arriving on the scene in 2016, the service is now present in 24 states and has 1,300 agents according to 2018 stats.