Idris Abubakar
0
0
0
A woman works at the packaging unit at a warehouse for an online store, Jumia in Ikeja district, in Nigeria’s commercial capital Lagos June 10, 2016.REUTERS/Akintunde Akinleye
Total
0
Shares
0
0
0

South Africa’s MTN Group has finally reduced its stake in Jumia from 29.7% to just 18.9%. The telecom conglomerate announced the move at the start of the month. It said it wanted to sell half of its $655 million stake in the ecommerce company to cover its own debt.

MTN has been targeting an exit from Jumia since 2018. As its debt increased from $3.94bn to $4.39bn, the South African company is desperate to get funds to reduce it. Last year, Bloomberg reported that the company planned to sell all its equity in Jumia via the IPO. 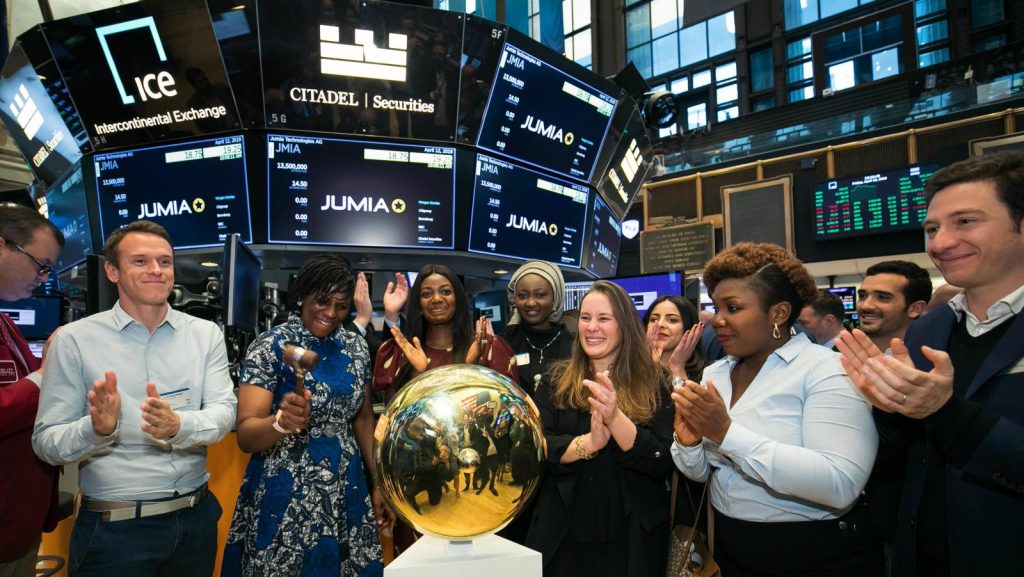 However, this did not happen. Instead, MTN was only able to offload 10.8% and it will take some time to sell the rest of its Jumia holdings.

Following the IPO, MTN confirmed it had a six-month lock-up period that stops it from selling any of its Jumia shares. After this period, however, the company says it will “apply our minds on what to do with the investment.”

Meanwhile prior to last week, Jumia had a stellar IPO, with its shares trading above $40 during its third week on the New York Stock Exchange.

The steep crash in Jumia shares was caused by a recent analyst report by Citron Research that the company engaged in “fraud.”

Citron Research claims to have gotten a confidential investor presentation Jumia made in October last year. According to the research firm, the numbers reported by Jumia in its SEC filing last month is significantly different from those reported in that presentation. 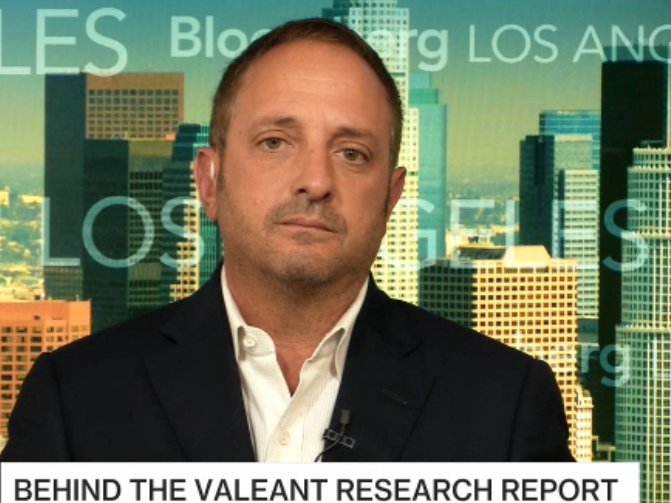 Citron also claims Jumia cooked the books regarding number of cancelled orders. According to the alleged October presentation, Citron says 41% of Jumia orders were either returned, cancelled or not delivered. It estimates that for Jumia’s 2018 FY, the figure could have been as high as 30%. But according to Jumia’s SEC filing, that figure stood at a mere 14.4%.

Are the Citron Research Allegations True

However, there are several reasons why the Citron Research allegations may not be reliable. For one thing, the research could not properly identify many important elements about Jumia and its market. For instance, the research calls Jumia a “Nigerian company,” which is flagrantly wrong, if not misleading.

The “Africanness” of Jumia had been a serious discussion post IPO, and it was clear that Jumia was registered in Germany, with offices in Dubai and Portugal. So why Citron chose to stick with the “Nigerian company narrative” is something to consider. 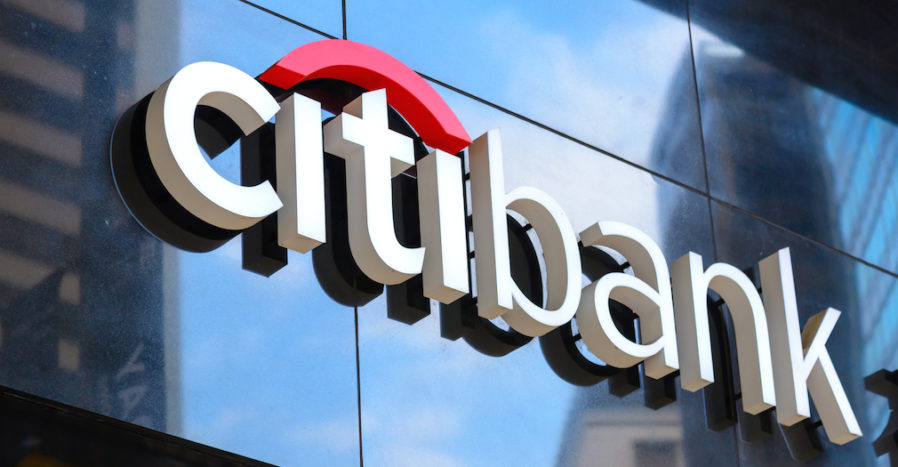 Also, while Citron alleged Jumia engaged in corrupt practices across its African market, the research solely focused on Nigeria. The research also did not provide any evidence to support its claims other than reports largely from a relatively unknown Nigerian blog.

Importantly too, the  Citron research made a false claim that Jumia “made little progress in its core business” between 2015 and 2018. Meanwhile it is public knowledge that Jumia’s gross merchandise value (GMV) grew from €321m to €828m during this time. Now the GMV is not revenue, it is the value of items sold on Jumia’s website. But its growth represents high patronage and represents huge potentials for future revenue.

In fact, Citibank, one of America’s largest investment banks, says Citron made a number of misrepresentations about Jumia with its report. The bank disclosed that issues such as high cancelled orders are not new. Jumia made the reference “a number of times in the prospectus and as well as being highlighted repeatedly by Jumia management,” the bank said.

The response by Citibank is the first by any institution, including Jumia, to the distressing situation. And it could help to restore some stability to Jumia shares when they begin trading again.

Yet, Jumia will need to own up and provide more disclosure to investors to be safe. 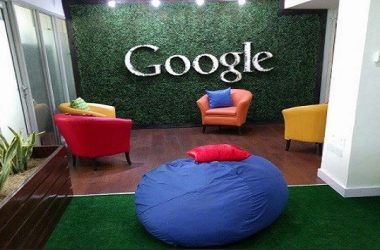 The first virtual class of Google for Startups Accelerator Africa is graduating this week. The first all-online iteration of Google’s… 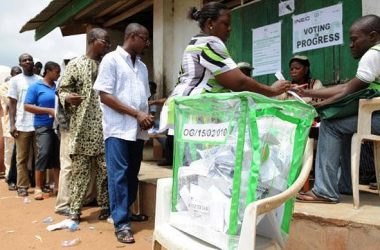 Kemi Adeosun, Osun Elections Top the List of Most-Searched Words by Nigerians on Google this Month

Google, being the world’s biggest search engine, is just an essential tool in figuring out what Nigerians are… 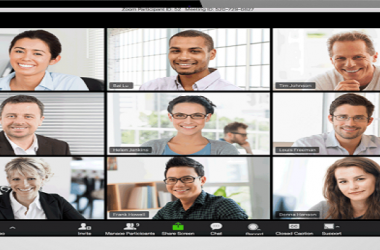 The backlash of Zoom’s privacy and security failures continues as tech giant, Google has issued a ban on…