Nigerian Music Streaming Service, ‘Playfre’ Wants to Become the Spotify of Africa, but what Exactly does it Have to Offer?

Playfre music streaming service was only released on Wednesday.

One of the best things that came with the digital innovation boom is music streaming services. This has provided a shift from traditional CDs, radios and the downloads of free MP3s (which are pirated). Infact streaming is said to represent up to 47% of global music revenue.

Millions of musical content are available for streaming on various platforms like Spotify, Deezer, and Apple Music, and even on local services like Spinlet and Boomplay.

But to the frustration of many African fans, the pioneering music streaming service Spotify is not officially available in any African country except South Africa.

But a Nigerian platform, Playfre (pronounced Playfree) is out to to fill that space. The platform is founded by Nigerian programmer, Chika Nwaogu, and was released on Wednesday. It is said to have over 45 million songs on its platform for users to access for free – no subscription.

“Spotify and many other big music streaming platforms have not yet opened their doors to most African countries because of the weak intellectual property laws in these parts of the world, thus making these awesome apps unavailable to the African demographic. Those who have opened their doors to us, still charge monthly to stream unlimited music,” said Chika Nwaogu, Founder, Playfre.

“We have been developing what will become Africa’s first real answer to Spotify. We at Playfre are trying to bring the over 45 million songs on Spotify to you at no charge, with the same Spotify experience and guess what? We did it!”

This sound like a sky-high ambition, so I decided to check out the platform. And here’s what I think!

The first thing I noticed about the platform is that it’s almost a replica of Spotify, except with a white background. I guess this is to provide users with that adequate navigation experience, which is just as important as the streaming.

The platform has 3 partitions. On the left side you have the categories session to ease your music adventure as well as a search bar. It also has a playlist option for you. The centre provides you with the songs available, while on the right you have a list of songs available by a particular artiste, album or search result you clicked on.

As is typical of other streaming services, Playfre also gives you the option to go to a track radio, save to Your Music and show lyrics amongst others.

One other thing I noticed was that the music you play is being streamed from YouTube (either in video or audio format). This is probably why the service is offered for free. Also, I searched for some songs and could not get them, but I want to believe this is because the platform is still very new and more songs would be added as time goes on. This however does not take away the fact that the platform has a vast array of music on it.

While listening to songs listed as new singles, the stream stopped and was displaying an error message. When I tried it on 2 other devices I got the same result. This is definitely a glitch on the website as it still shows even at the time of writing this review.

In conclusion, from my point of view the platform is a fair alternative for those who can’t access spotify just yet. However, it would seriously need to work on its contents and platform (which should probably include the introduction of a darker theme) if it would compete effectively with continent leaders like Boomplay which already has about 42 million active users.

Playfre will be rolling out its mobile apps later this month. It is also expected to introduce a “Playfre for Artists” feature which will let musicians get their songs on Playfre at no cost while getting royalties from ads on the site. 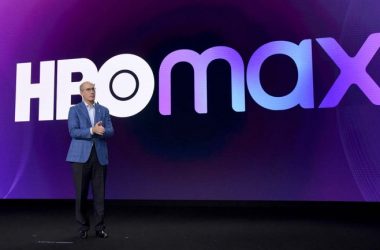 WarnerMedia’s Netflix Rival, HBO Max, to Launch in May 2020 with 10,000 Hours of Original Content 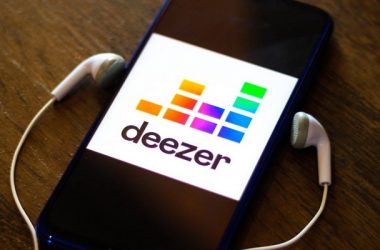 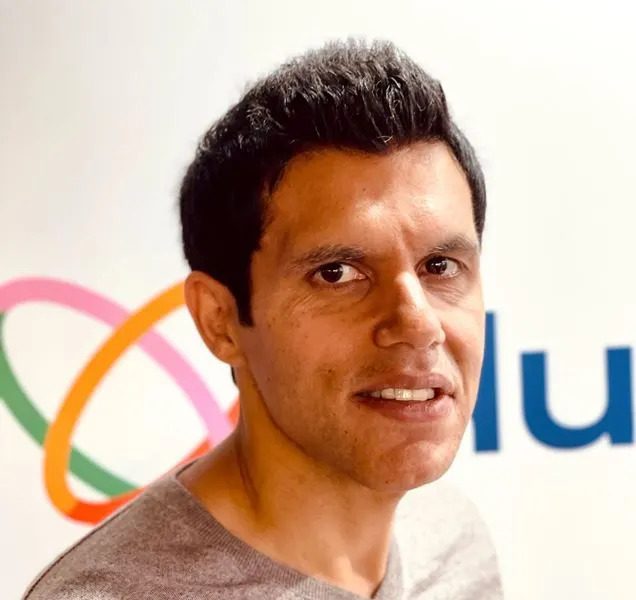 Nigerian fintech, Flutterwave, has appointed Oneal Bhambani as its Chief Financing Officer (CFO), who will take care of the…