Instagram has stepped up its checkout feature for shopping on the platform as it will now allow influencers sell directly to followers on the platform. 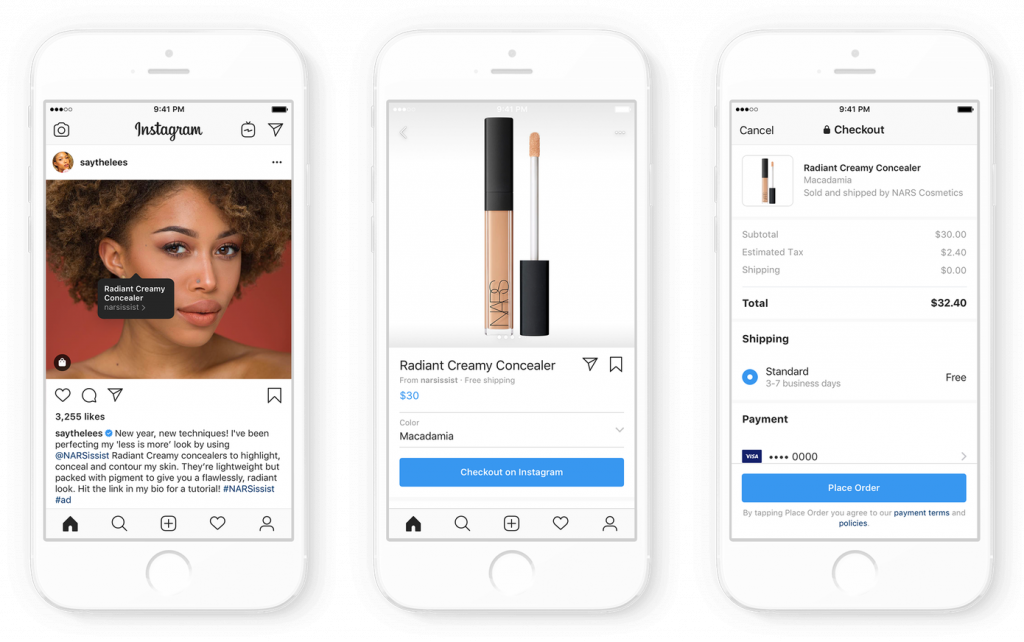 But now, Instagram is making the feature available for influencers. The Facebook company announced this yesterday at the ongoing F8 conference in San Francisco.

For now though, this feature is only available for items tagged from the 20 brands participating in the checkout beta program.

Instagram has selected a small group of American influencers to try out the feature. The influences include stars like Aimee Song, Gigi Hadid, Kathleen Lights and Yovanna Ventura as well as crossover stars like Kylie Jenner and Kim Kardashian.

Also part of the initial round are a few media brands, including GQ, Refinery29, HypeBeast and Vogue, as well as the not really Insta-famous Warbie Parker CEO Neil Blumenthal.

Influencers won’t make any money when their promoted items are purchased by users. This is quite interesting. But Instagram says opening up the checkout feature is not to allow influencers earn more money, but rather to free them from users who constantly ask “where to buy” products they see on an influencer’s page.

Moreover allowing for commissions on checkouts would definitely have transformed Instagram into a full-ecommerce platform.

Already over 25 million businesses are using Instagram. But until this year, Instagram did not support much ecommerce features. However, since March 2019, the company has signaled it wants more transactions on the platform.

When the checkout feature goes live for influencers all over the world, the impact would be huge, not just for Instagram, but for users as well.

Instagram Wants To Hide The Number of Likes Posts Get

In another interesting development, Instagram has announced it is testing a system of hiding the number of likes posts get.

Likes are a really huge part of not only Instagram but social media in general. But unfortunately, the social feature is an easy cause of depression and distraction among many people. For years, people have put too much efforts into getting new likes for their posts. And many equally get drawn and influenced by posts with high numbers of likes.

“We want your followers to focus on what you share, not how many likes your posts get,” the company says.

In light of this, the company has announced a beta in Canada that removes the number of likes for photos and videos. Only the person who posted a content will see the number of likes it gets. The aim is to increase more quality engagements on the platform 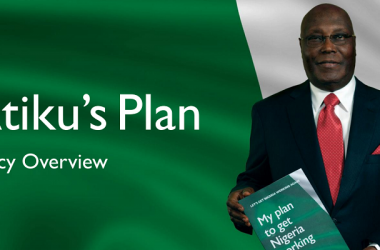 A study of the campaign document of the Atiku/Obi campaign team shows that the aspirants do not consider the technology sector as the greatest enabler the economy needs. 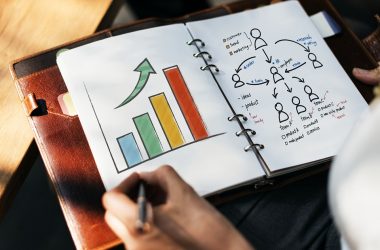 Running a successful business in Nigeria can be daunting, especially with how competitive the Nigerian business terrain has… 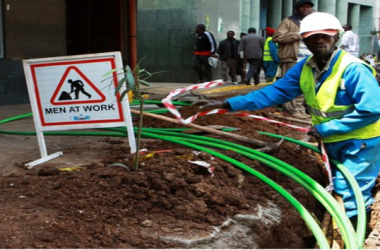 Anambra state has completely waived right-of-way (RoW) fees for telecom operators. This is part of the state’s efforts…