Nigerian graphics designer, Moshood Shades Ridwan has come out tops at the preliminary round of the Animation du Monde pitch competition at this year’s ICON Comic and Gaming Convention (ICON CGC) in South Africa.

ICON CGC is South Africa’s and one of the world’s longest running comic and gaming conventions. Held yearly in Johannesburg, the convention is a 3 day event where geeks of all ages and interests can gather, shop and play. ICON CGC is aimed at creatives and enthusiasts of trading card games, board games, anime, manga, cosplay, comics, tabletop games, among a few others. 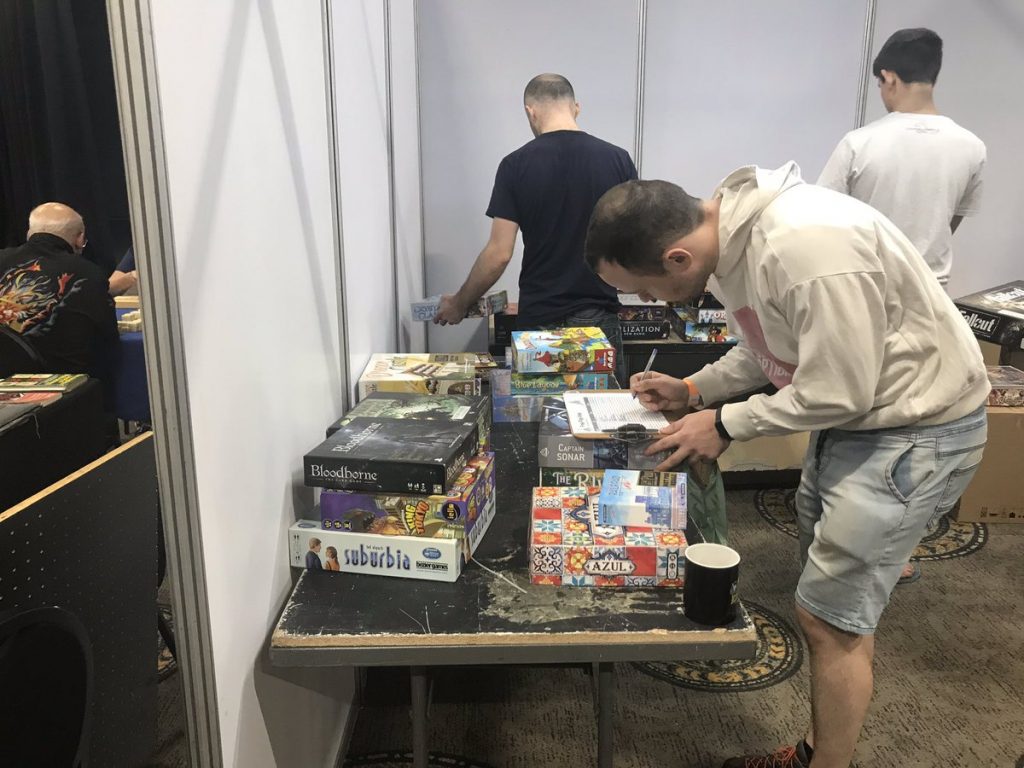 In this year’s edition held during the last Easter break, ICON CGC brought in some of the brightest and most creative minds to Johannesburg. Over 4000 people from various backgrounds and ages shared their love for pop culture through the various events that took place.

These included panel discussions around the business aspects of pop culture, alongside a review and understanding of challenges facing the South African and African industry built around this genre.

Celebrating pop culture, several creatives took to the main stage to compete and showcase their works as part of the Animation du Monde pitch competition.

Following their pitches, Nigeria’s Moshood Shades Ridwan was one of three creatives announced as winners of the contest. Moshood’s animation titled Into the Odd, finished pole position alongside two others: Cate Wood Hunter for Pixel’s Plan and Sean Steinberg and Sean Braam for Flying Low.

hello guys i'm happy to inform you that, Garbage boy and Trashcan won the Cartoon Network Creative Lab, this is a dream come true, thank you all for your support, now you are definitly gonna get to see the show soon@cartoonnetwork @CartoonNetPR #garbageboyandtrashcan pic.twitter.com/iCDCAYbeTs

Now Moshood is not new to the animation scene. Over the past year, he has been a notable player in the Nigerian creatives community. His works were featured last year when the hashtag #WeAreNigerianCreatives went viral.

In November 2018, his Garbage Boy and Trash Can animation won the first ever cartoon Network Africa Creative Lab Competition held in South Africa. As winner, Moshood got a chance to produce pilots in collaboration with the Cartoon Network studio. The animated pilot is expected to premiere on Cartoon Network this year.