After Surviving Once Before, BBM is Now Getting Shutdown Forever

After dominating the instant messaging world for years, out of favour BlackBerry Messenger (BBM) is finally going to be Shutdown for good. Research in Motion (RIM), the company which operates the BBM service, announced the decision in a blog post.

RIM which is expected to shutdown the service by May 31st cites low usage as a key reason for scrapping it.

However the company says an enterprise version of BBM will remain available as a subscription service. Dubbed BBMe, users will pay $2.50 every six months. BBMe will provide a host of premium features like unsending of messages/message editing and end-to-end encryption.

The decline of the BBM service had been imminent for a long time now. Initially debuting in 2008, BBM was only available on BlackBerry devices. Its usefulness paralleled the utilitarian feature of BlackBerry phones. And with competition from other smartphones, BBM became the chief reason to own a BlackBerry device.

But with the popularity of other operating systems beginning in 2009 with the iPhone, BBM was reluctant to go cross-platform. And when the Android platform gained traction in a few years later, BBM’s reluctance cost it heavily.

Particularly, BBM was the premier, always-available, IM service and it helped user in the revolution that devastated SMS revenues for telecom companies globally. But BBM’s lack of cross-platform support made it easy for new competition to emerge from Whatsapp, 2Go, Telegram and Facebook Messenger.

By the time it made its much awaited debut on the Android app store a few years ago, the IM industry ship had already sailed. Nearly every social media app, from Twitter, Facebook, Instagram, Whatsapp and Telegram supported IM features. This watered-down the usefulness of having a BBM account.

Plus with other services launching new features almost monthly, BBM stalled feature-wise. And its new features appeared out of touch with the IM world. While others focused on making IM fun and useful, BBM introduced features like Uber ride booking features.

In the end though, saving the BBM service was always an impossible task. 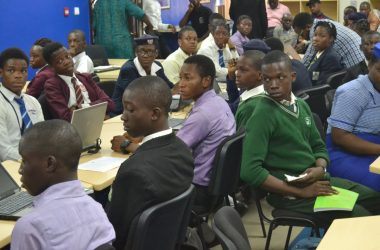 TEENNATION, a Nigerian community for teenagers is set to hold its first ever hackathon called iHackAfrica. The hackathon… 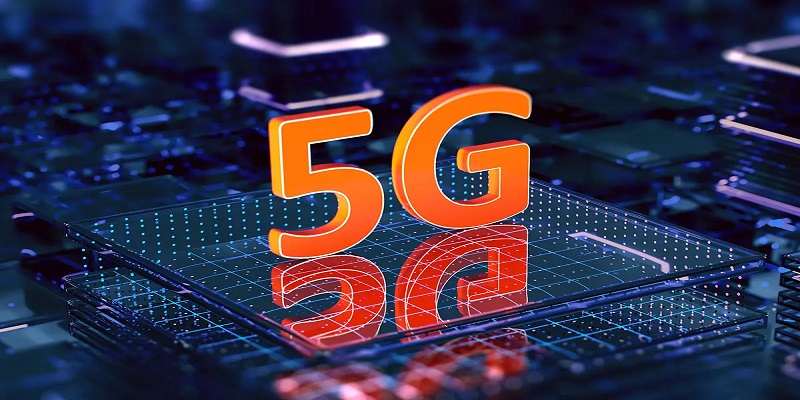 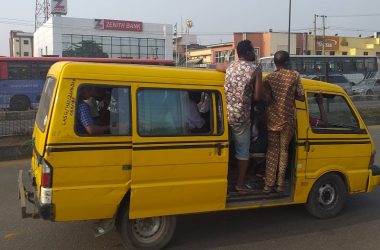