African energy startup, Daystar Power Africa has closed a $10 million investment from Verod Capital Management and Persistent Energy Capital.  The new round of funding comes at a time when the company looks to accelerate energy solutions for industrial and commercial customers.

The company is owned by Sunray Ventures which was founded by Christian Wessels and Jasper Graf von Hardenberg.

On its part, Sunray Ventures sees Africa as one of the world’s last frontier markets. They believe the continent has a lot of growth potentials but is significantly falling behind in addressing a few important issues: electricity, recycling, and logistics. DayStar Power is Sunray’s solution to the continent’s electricity problem.

“One of the main difficulties affecting Africa’s economic development so far is the lack of a comprehensive and stable energy supply,” says Christian Wessels, Managing Director of Sunray Ventures.

“The interruption of cold chains, the undersupply of schools and hospitals with energy and the general unreliability of the energy supply represent an insurmountable hurdle for companies and foreign investors,” he said. Daystar operates two models: PaaS and SaaS. Under Power as a Service (PaaS), Daystar will provide all power used at a client site against a fixed service fee. And under Solar as a Service (SaaS), the startup provides solar generated power to clients at a per kWh price with a guaranteed offtake. Its solutions help to reduce clients’ electricity cost by 25%.

According to Weetracker, since Daystar’s establishment it has provided nearly 1MW of solar power for clients in Ghana and Nigeria.

The latest round of funding is only the company’s second. It’s first external funding came from the German Development Bank (DEG).

The new funds from Persistent Energy Capital and Verod Capital Management plays nicely with Daystar’s market expansion plans. According to a document released in October 2018, the company has plans to expand to Kenya and Zambia.

An additional $16 million debt financing option is also being developed to aid the company grow across West Africa.

The future looks good for the company presently 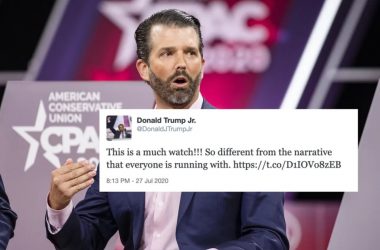 Stella Immanuel’s Video, Trump Jr’s Suspension and the Question of Information vs Misinformation on Social Media 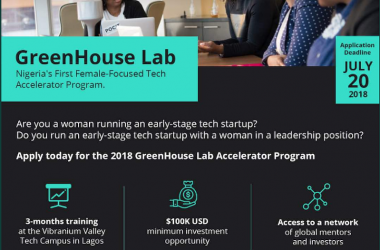 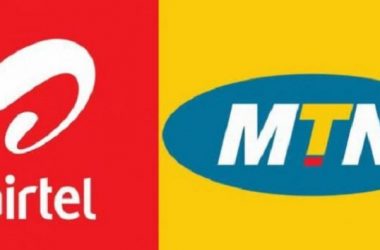 Following complaints by telco subscribers on service outages, the Association of Licensed Telecommunications Operators of Nigeria (ALTON) has,…