Popular peer-to-peer cryptocurrency exchange platform, Paxful, has been getting a lot of hit from Nigerian users over the last few days. Just recently, the hashtag “#PaxfulIsAScam” was trending on Twitter as lots of users couldn’t hide their frustration with the platform.

Social media users vented that the platform was blocking them from accessing their cryptocurrency assets. They also complained that Paxful is blocking users arbitrarily and is refusing to refund their money when it blocks them.

#paxfulngisascam I have always been legit with all my trade on paxful, yet Paxful suspended my account without any reasonable reason with all my hard earn money trapped inside ……..i think they are racist
username: gbafem93 . guys you can confirm

I am a business man. I buy and sell bitcoin. I respect the principle of the platform the earn me my money. So I don't treat you guys with disdain. In that light, I demand a fair share of respect. Why are my accounts blocked? I demand a reaction. A viable one. #paxfulNGisAscam https://t.co/TjFTWe2W7p

Other users complained that the platform has temporarily suspended them without probable cause for 180 days.

Now, the reason why Paxful summarily suspended users isn’t clear. In fact most users disclosed that there wasn’t any explanation for their suspension.

However, we poked around and found out a probable cause for the recent negative publicity.

I saw #PaxfulNGisAscam trending, then i did a quick look up across nairaland and it turns out @paxful have been scamming nigerians trading bitcoin on their site since 2017. pic.twitter.com/fqiXhET2Rj

Apparently Paxful recently made a quiet update to their verification process. According to a blog post published on March 19, Paxful now requires strict ID verification from users who reach certain thresholds. User accounts which cross $1,500 in trade volume or wallet activity are now mandated to verify their accounts via ID.

While accounts that have reached $10,000 in trade volume or wallet activity are required to verify their contact address. Users whose trade volumes exceed $10,000 will be subjected to further scrutiny and due diligence.

Paxful explains in the blog post that these moves help create a more regulated platform and combat fraud while “protecting our honest customers.”

Our goal is to build a safe and secure platform for our customers. As part of that, we recently implemented a verification process that requires users with a certain trade volume to verify their accounts. Read more about it on our blog: https://t.co/2EBFokDlrW

This appears to be one explanation given in the face of recent venting by users online even though it doesn’t completely explain the situation. Some users have complained that the verification process demands for international passports while rejecting other ID cards like Voters Card.

And Paxful itself has revealed that something is wrong. The platform disclosed that the new verification process has resulted to several unforeseen issues for many users.

“During this process, some user accounts may have been affected which has caused concern from users and the media about our legitimacy.”

Paxful says it’s working hard to address the issues and return normalcy to the platform.

“Rest assured that the measures Paxful has taken are in efforts to protect our users and all legitimate accounts will be eligible to resume trading shortly.” 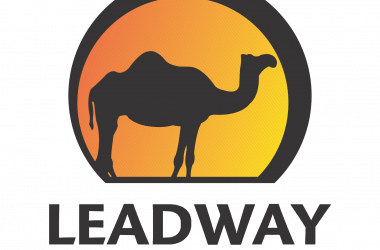 MyLife Plus: Leadway Assurance Wants to Bring Insurance to your Fingertips With its Mobile App

With lots of uncertainties around us, the importance of insurance policies cannot be undermined. And with digital innovation… 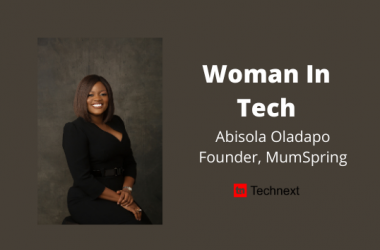 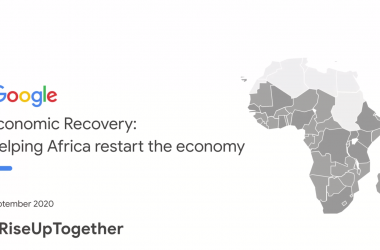 #RiseUpTogether: Google to Support 500,000 Small Businesses to Recover from the Impact of COVID-19