For years, antivirus softwares have been a must-have feature for many computer users. With hackers, malwares and other computer viruses increasingly becoming more dangerous in the highly globalized world, no computer user wants to take any risk.

However, with the smartphone era, things have become pretty sophisticated. Over the last decade, smartphones have grown more powerful and useful that they now face similar threats as PCs. So it’s no surprise users go crazy about antivirus apps. Clean Master for instance has over a billion installs.

Yet, there’s always been skepticism about how useful android antiviruses are and whether or not they are needed at all. Now one research has added more context to this discussion.

According to this research by AV-Comparatives, an antivirus industry organization, more than 200 antivirus apps on the Play Store are useless or inefficient at fighting threats.

Findings of Austrian antivirus testing company AV-Comparatives showed that only 80 out of 250 antivirus apps can detect over 30 percent of the 2,000 malicious apps at them. pic.twitter.com/zYoV7PulQ6

The research tested 250 apps for their functionalities and how effective they are at detecting viruses. However it found out just 23 of these apps are really worth having.

Apps were judged as efficient if they can detect more than 30% of the malwares used for the research. 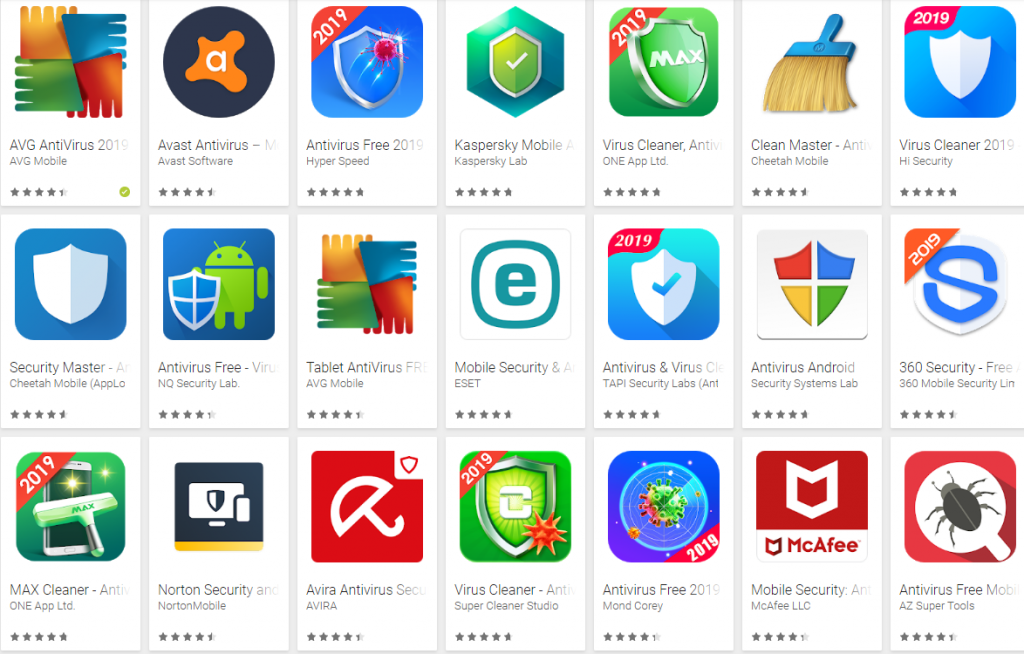 Unfortunately, most of these apps failed to meet this quota. They noted that many antivirus apps claimed to scan mobile devices for malware, but in fact did nothing of the sort.

According to the research, “running the app simply showed a progress bar, supposed to represent scan progress, followed by an announcement at the end of the ‘scan’ that the device was free of malicious apps.”

From their study, it was also discovered that seven of the top 20 antivirus apps are bad at detecting threats. Clean Master by Cheetah Mobile for instance performed terribly during the research. It failed to detect even 30% of malware. Yet the app has over a billion users and it’s pre-installed in many Transsion-Holdings smartphones like Tecno and Infinix.

NQ Security Labs, another top 20 antivirus app maker, performed extremely poorly in the research. Although it detected 30% of malwares, its detection rate was just 45%. Yet it has over 50 million users relying on it for their security. 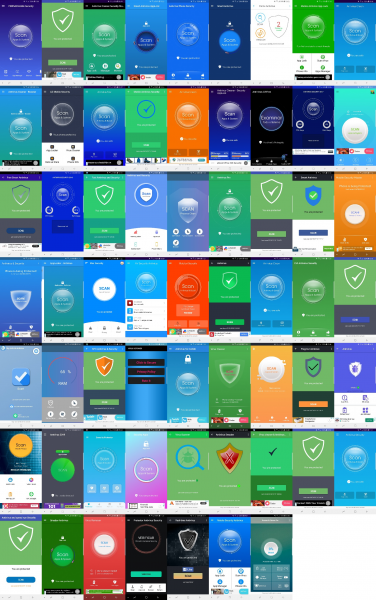 Many of the underperforming antivirus apps had average ratings of 4, and this makes it quite hard for everyday users to see their inefficiencies.

But according to AV Comparatives, only antivirus apps that had 90-100% detection rates are truly worth having. There are presently 23 of these and they include top name brands, like McAfee, AVG, ESET, AVAST, Avira, and Kaspersky.

However as much as Android devices are quite prone to viruses, they are less vulnerable than people think. Unlike PCs and laptops where the risks are high and vulnerabilities numerous, Android phones are really most vulnerable to untrusted apps.

And if you ever really need to have an antivirus software to protect your Android phone, make sure it’s from one of the top brands.