Hugely popular ride hailing startup, Taxify has announced a crucial rebranding and an important name change. According to a report by TechCrunch, the Estonian based startup has dropped the word “Taxi” from its name and will now be called “Bolt.”

Taxify rebrands as Bolt to expand its transport options beyond private cars by @ingridlunden https://t.co/5fxHlhwjCW pic.twitter.com/dAf5GBNOSU

Although a rather odd name and a huge disconnect from its original ride hailing service, Bolt is the same name Taxify has been using for its electric scooter business. Bolt CEO, Markus Villig explains that “the old name was too restrictive.”

We are happy to announce that Taxify is now Bolt! ⚡️ 👋 🎉
It's time for our name to reflect our mission of building the best way to move in cities, be it by car, scooter or motorbike. pic.twitter.com/8iwWOTmbEm

“We are bullish that the future is fully electric and so we wanted a name that moved us away from the combustion engine,” he said.

2/2) Because of this, we are rebranding to take on a new name, one which encompasses our future.

“We have grown in leaps and bounds over the years and are now aiming to solve transportation needs on a broader scale,” Bolt Nigeria says. “Because of this, we are rebranding to take on a new name, one which encompasses our future.”

Nevertheless, the new name is going to take some getting used to, especially for Nigerians. 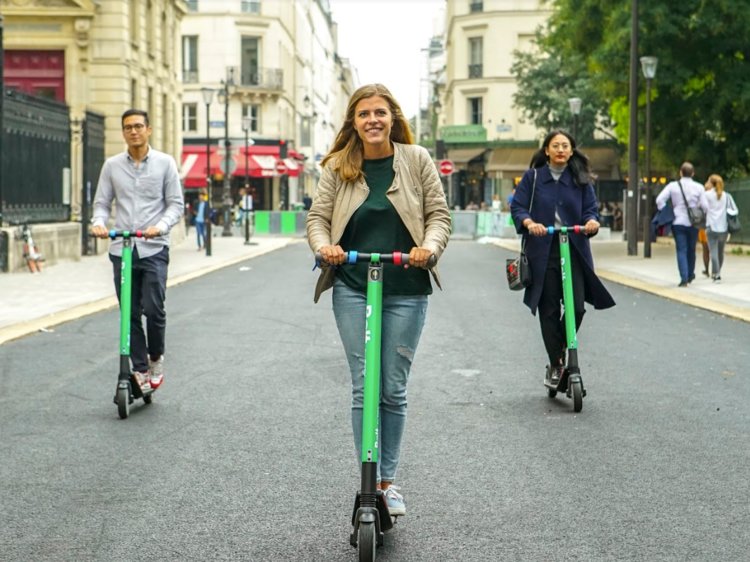 Meanwhile, the name change is coming ahead of a new funding round. Six-year-old Bolt is looking to raise new investments as it pursues growth in several countries including in Africa and Europe. Over the last one year, the company has expanded to 30 countries and now boasts 25 million users.

The company has raised over $180 million over the last six years, including a huge $175 million funding round in May 2018. This last round sent Bolt’s valuation way above $1 billion, making it a Unicorn company.

The new funding will prove useful as it battles heavyweights such as Uber and Lyft in key markets in Europe and Africa.