Nigerian Cinemas Made Over N267 Million in February, But Nollywood is Losing Out

Cinema Exhibitors Association of Nigeria (CEAN) has released cinema statistics for the month of February and the figures are not unexpected.

Overall, Nigerians spent N267 million at cinemas in the month of February. The figures could easily have been N300 million but figures for the second week of February were incomplete. 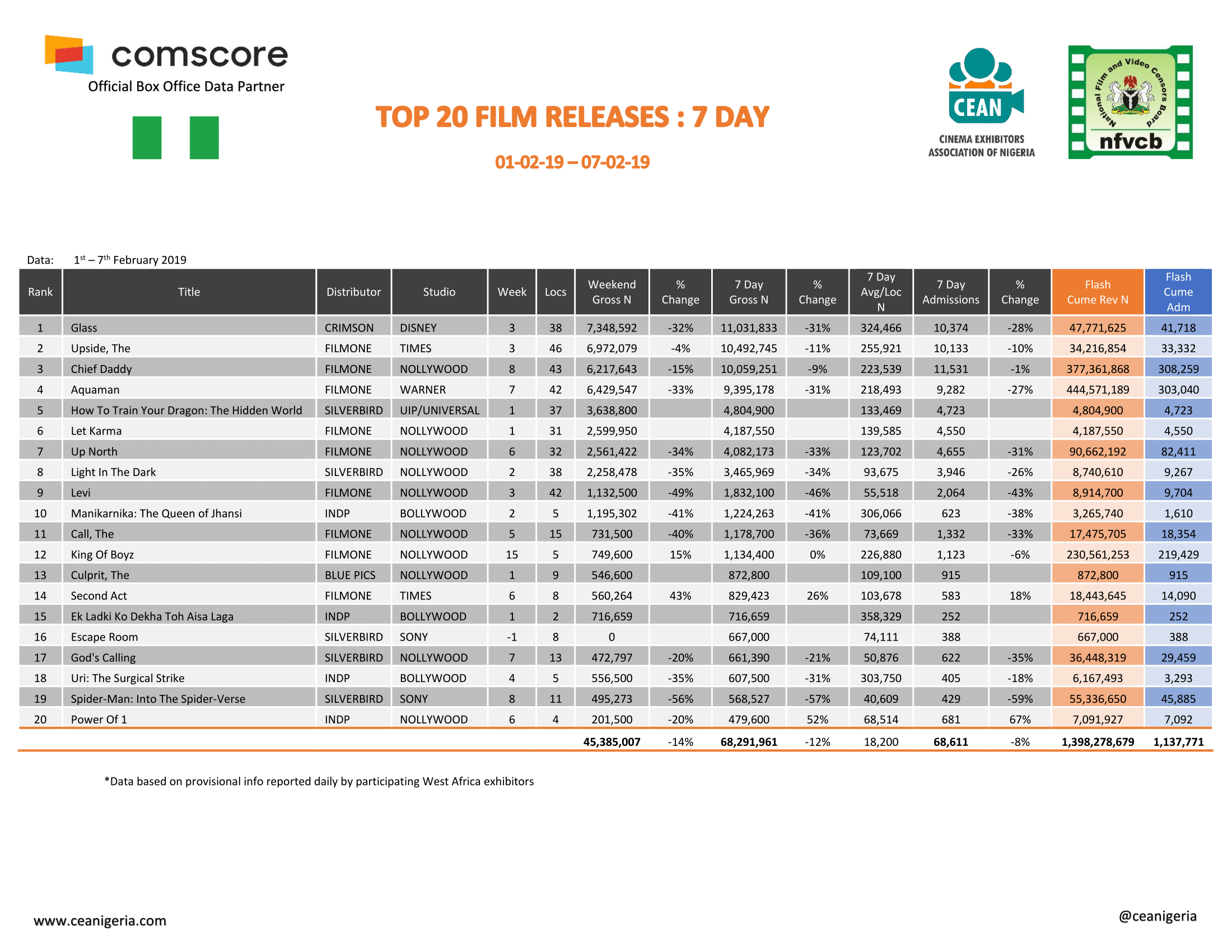 Nonetheless, this is a steep drop from the N443 million pulled in January 2019. This means cinema revenue dropped by 40% in February. It also represents a huge 60% drop from the N680 million recorded in the peak month of December 2018.

As we predicted, the first seven days of February recorded revenues under N70 million. With 12 movies grossing over 1 million and 3 grossing over 10 million, revenues for the first week stood at N68.3 million.

As said earlier, figures for the second week were incomplete. However, reported figures show a healthy N41.8 million revenue for this period. Now this figure represents the weekend grosses alone. And total full week estimate could very well be in the region of 60 to N65 million. But for now it’s unclear. 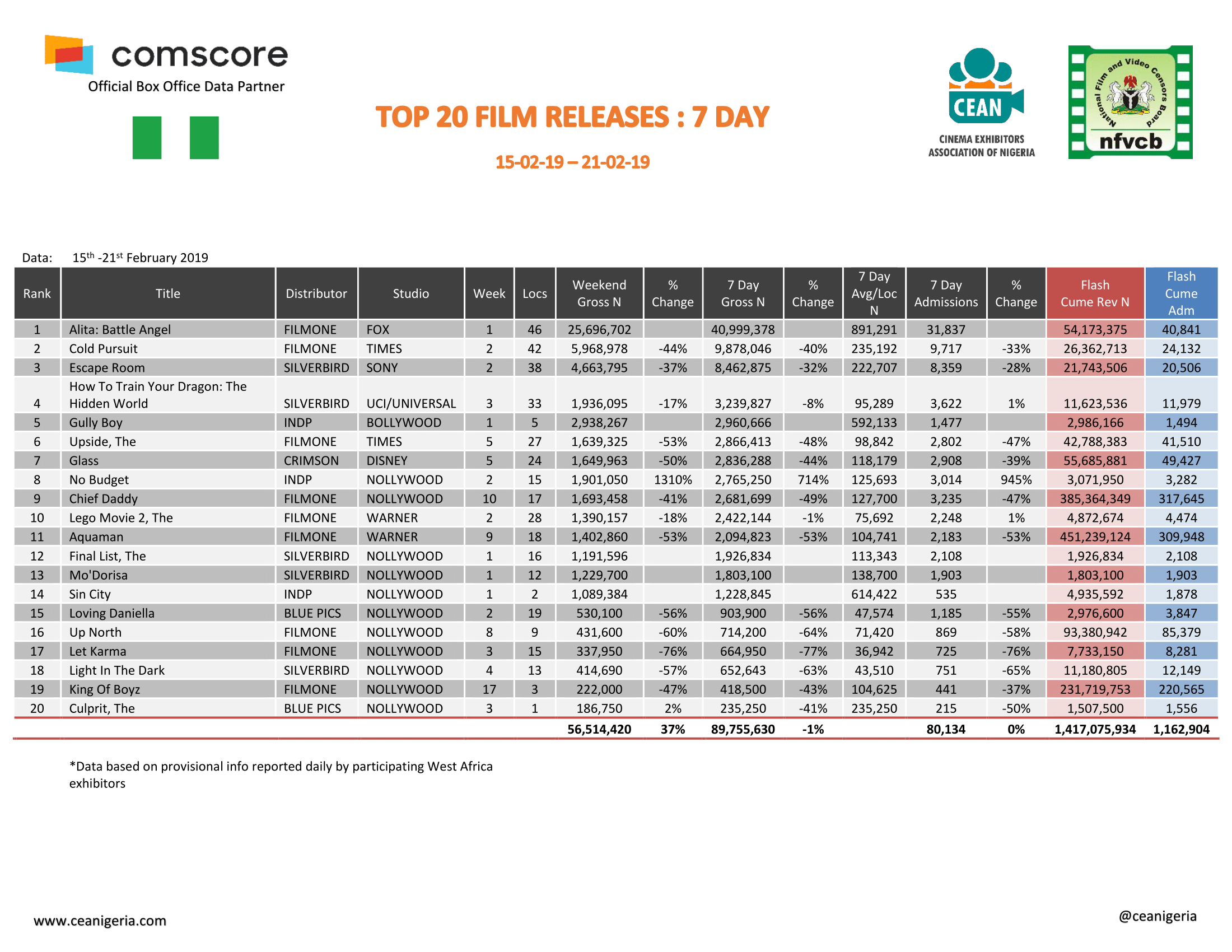 Intriguingly, cinema figures rose during the weekend originally slated for the presidential elections. Weekend grosses surged to N56.5 million and full week records stood at N89.8 million. This is the biggest growth since the third week of January. Apparently following the news of election postponement, people took to the cinemas as all other engagements for the weekend had been cancelled. 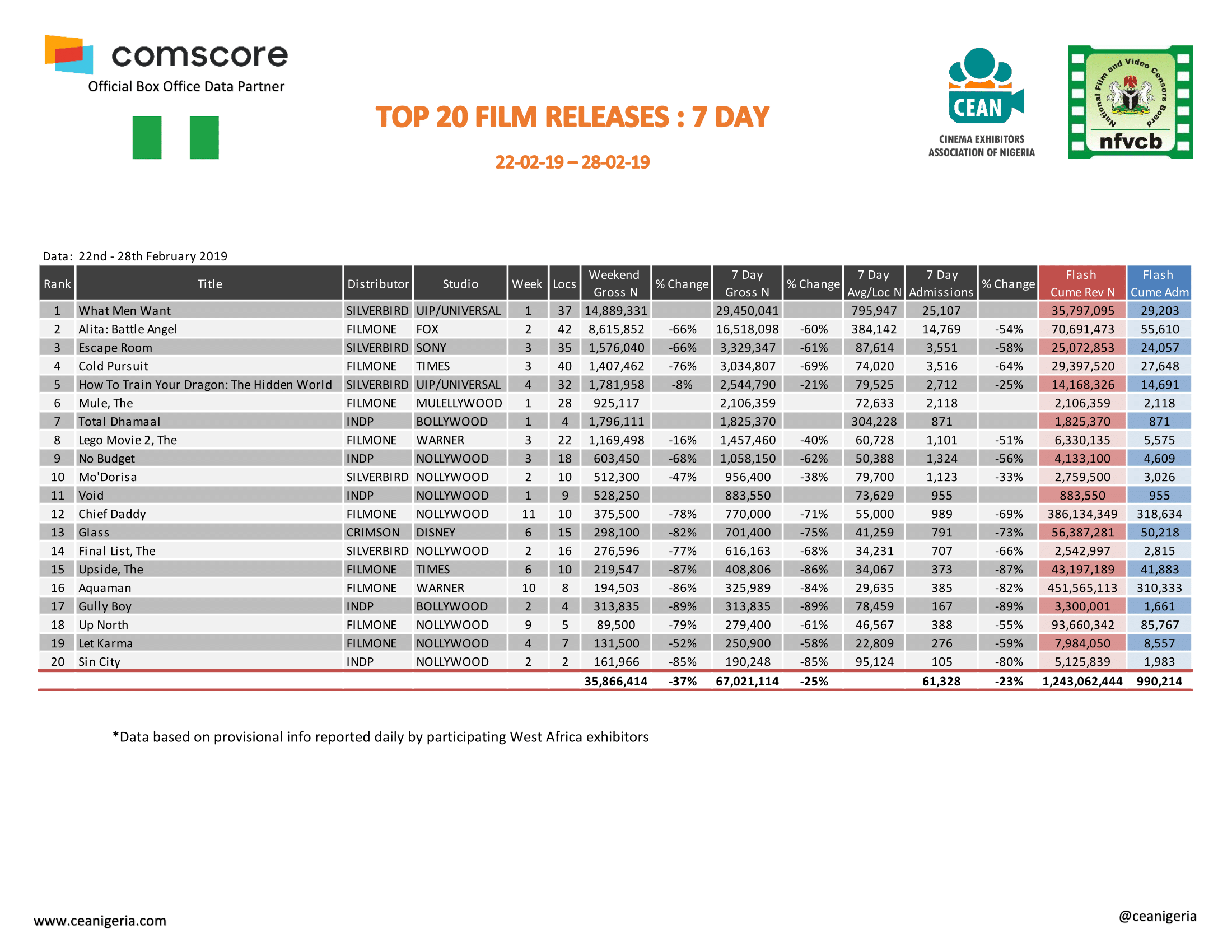 However figures for the last week of February were quite low. With the election held this period, the cinemas recorded less patronage. Weekend grosses stood at N36.9 million, while the full week result was just N67 million.

Meanwhile, Nollywood movies continue to feature prominently on the top 20 movies list. However, Nollywood movies attracted less viewers than their foreign counterparts. In the last week of February, the highest grossing Nollywood movie was No Budget, raking in just N603,450. This is a quite poor compared to the N14.9 million pulled in the same weekend by their Hollywood counterpart, What Men Want.

A lot still needs to be done to make Nollywood movies more appealing to people. 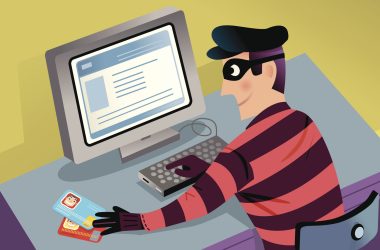 Tips and Tricks to Help You Detect Online Scams

The Internet is probably one of the best things to have happened to this generation. However, with all…

After weeks of investigation into cases of call masking and refilling, the Nigerian Communications Commission (NCC) has descended… 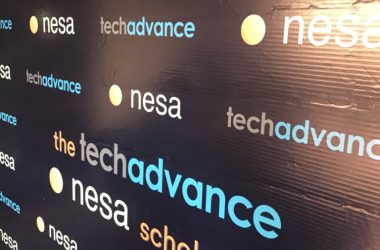