One of the many benefits of our merger with @myaccessbank coming to you💃🏽
You can now get a quick loan on a rainy day! No collateral, No paperwork needed!
Just Dial *901*11# to access instant Payday loan!😁#PaydayLoan #QuickLoan #TogetherForYou pic.twitter.com/5qZrbSdJXu

PayDay Loan is a quick loan scheme targeted at salary account holders at Access Bank. The feature is a direct rival of services such as a Branch and Paylater, but had been exclusive to Access Bank customers. But thanks to the merger with Diamond Bank, the service will now be accessible to Diamond customers.

The combination of Access Bank and Diamond Bank will result in real benefits and that is why we have introduced the payday loan scheme to diamond bank customers. Together, we will bring the power of banking to millions across Nigeria, focused on speed, service and security.

This is the first news about any service integration between the two banks since the merger was announced in December 2018. The integration of the two banks is poised to create a new mega bank in Nigeria to rival the current big four banks: UBA, Zenith bank, GTB and First Bank.

By April 2019, the @myaccessbank x @DiamondBankNG marriage will be complete. You get to enjoy the services of the topnotch African bank, like an endless honeymoon. Everyone’s invited to this. Hashtag #TogetherForYou pic.twitter.com/YvauU9voj1

Customers and industry watchers have been following the deal to understand which services will be shutdown and which will be sustained.

So far, we’ve identified three tech initiatives that are at risk of being shutdown when the merger becomes a reality. Diamond Bank’s TechFest and its Tech Turk, are two of the biggest tech-focused agendas that could be axed. 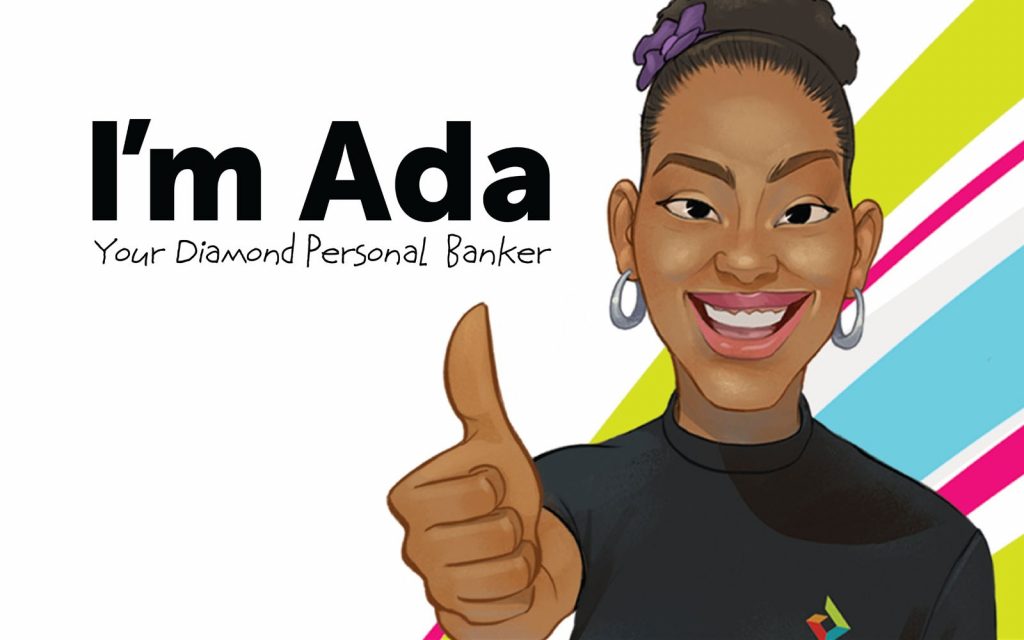 Another notable feature that could be on the verge of extinction is Diamond Bank’s AI-powered chatbot, Ada. Ada was created to provide financial services assistance for users. It also helps them carry out transactions such as bill payments and even stock trading via Facebook. Only three banks offer such services in Nigeria so far. Ada should be a must keep.

But for now, there’s been no confirmation of what will go and what will be integrated.

However, the integration of the PayDay feature shows that both parties are clearly integrating what the other is missing. Over the coming weeks, we ought to get a clearer understanding of how both banks will be structured and what tech initiatives and features will thrive.