Nigerian telecom regulatory body, the NCC, has released industry statistics for the month of January. Not a lot of big movements occurred in January, although 9Mobile made some noticeable progress. 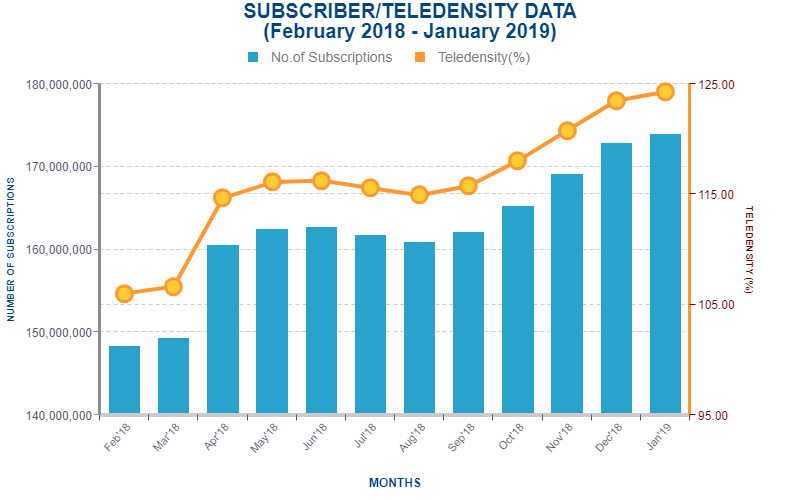 9Mobile, Nigeria’s fourth largest telecom company, has recorded its second consecutive monthly growth for the first time in over two years. Its total subscribers grew from 15.3 million in November 2018, to 15.9 million and 16.4 million in December and January 2019 respectively.

The last time 9Mobile recorded subscriber growth for two months straight was way back in August 2016. Back then it had 22.6 million subscribers. However the company entered a state of crisis after it failed to pay back a billion dollar loan to several Nigerian banks. As a result, the company lost millions of subscribers until November 2018.

But while 9Mobile made noticeable gains, MTN’s subscriber base declined by 467,631. Interestingly, this is MTN’s first subscriber decline since July 2018. Its total number of subscribers now stands at 66.7 million.

Elsewhere, the total number of internet subscribers continues to rise in Nigeria. From 111.6 million in December 2018, the figure now stands at 113.9 million users. 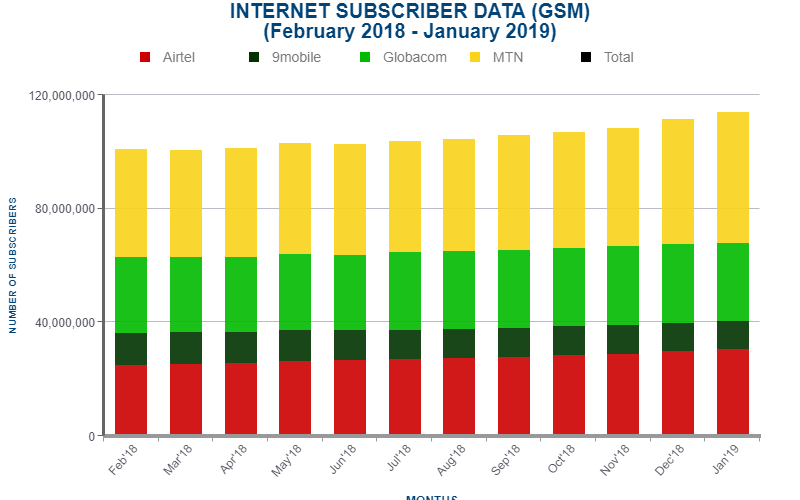 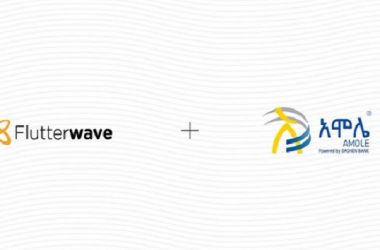 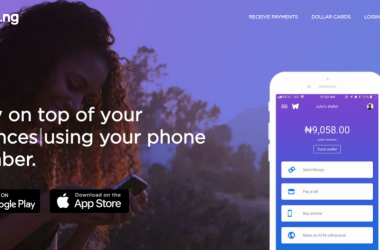 Microtraction, a Nigerian venture capital firm has announced a new round of investments. The one-year-old VC company has… 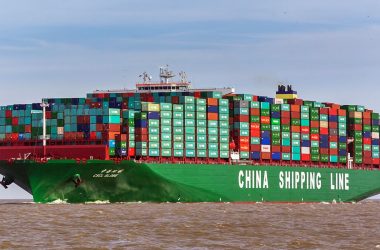 There’s an increasing attention on Nigerian transportation startups as the race to create an efficient system heats up.…