Idris Abubakar
1
0
0
A woman votes at a polling station in Kano, Nigeria, March 28, 2015. Many Nigerians fear a clash along religious, ethnic, and sectional lines regardless of the result of the presidential race between incumbent Goodluck Jonathan, a Christian from the south, and Muhammadu Buhari, a former military ruler and Muslim northerner. (Samuel Aranda/The New York Times)
Total
1
Shares
1
0
0

The 2019 Nigerian Presidential elections was a pretty interesting one. But one outstanding lesson we learnt from the election was how not to overestimate the power of social media, especially in a country like Nigeria.

From the last elections, three examples standout as sticking points to show just how exaggerated social media was and how it failed to influence votes ahead of Election Day.

From the start, the 2019 general elections was always a battle between the two leading political parties; the APC and the PDP. However, in the second half of 2018, just as the campaign season was in full swing, new players emerged on the political scenes contesting under previously unknown parties.

Kingsley Moghalu and his YPP; Fela Durotoye and his ANN; Omoyele Sowore and his AAC; and finally, Oby Ezekwesili and her ACPN. All four candidates and their parties made up what was called “the third force”.

My eyes are paining me.

The name, third force, was used to signify that these new players were relatively young, intelligent and competent enough to wrestle power with or from the old guards made up of the APC and the PDP. True to this description, the third force made a pivot from traditional political strategies. They focused the bulk of their campaign resources on the youth and numerous social media strategies.

Online polls, online interviews, videos, and other tools, helped to put these new players in front of nearly every Nigerian on the internet. Their supporters were vocal online, many even contributing to their campaign purse. The expectation was that, with millions of Nigerians online, an effective online campaign was more than enough to co-opt young voters and swing the election in their favour. However, this strategy failed woefully on Election Day. Despite all the claims of the power of social media, the total vote polled by the three third force parties was a negligible 73,000. That’s roughly the size of their online followers.

So was social media ineffective in mobilizing the needed support for third force? On the one hand, it appears so. But on the other hand, third force may have failed because they focused all their energy on social media rather than direct offline campaigns. Like the leading parties, social media should have been complementary or at least accompanied a relatively vocal offline campaign.

Okay, ahead of the election, I predicted that influencer marketing would be huge in swinging votes. Unfortunately this did not happen completely. On the one hand, APC and PDP influencers like Tolu Ogunlesi did a lot of work to influence online opinions of thousands. Yet influencer marketing campaigns were thwarted thanks to Twitter regulation.

Jack down, Jude down, nomso suspended, bhadoosky suspended. All the noise makers are going down one by one.

Twitter explained it suspended “a small number of accounts in Nigeria for spam violations as part of our election integrity efforts in the region.”

Apparently, these accounts were likely suspended for making paid campaigns to swing Twitter trends in favour of certain political parties. But thanks to the fear of suspension, this did not happen so much.

Fake news was the biggest scare ahead of the election. But thanks to a host of efforts by Nigerian organisations, INEC, and even social media platforms, fake news was reduced significantly during the last election.

Warning!!!
Announcing or Publishing a false election result is an offence. It’s a criminal offence punishable by a term of imprisonment.
The official #OsunDecides2018 results will be uploaded on our platforms as declared by the Returning Officer.

INEC as well as verified news platforms did a lot of work to share election results effectively and quickly enough to reduce the spread of fake news.

Likewise, the fear of suspension helped to ensure social media was not gagged with fake news and other issues that could influence voting opinions on Election Day.

In conclusion, it isn’t hard to see that social media didn’t wield as much influence in deciding Saturday’s poll as might be expected. 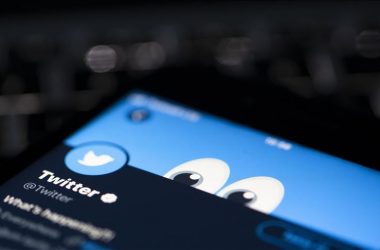 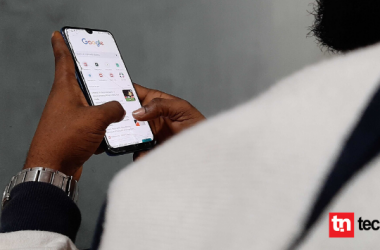 The telecommunication space began the year on a good note because as of January 2020, total active telephone… 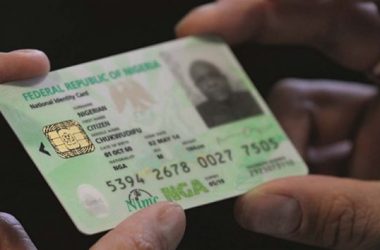