Nigerian e-Commerce Giant, Konga May List on Either the London or New York Stock Exchange by 2020

David Afolayan
0
0
0
The Leadership reports that Mark Jessey, a prominent stock analyst on NYSE gave a hint of the strong possibility of a Konga IPO before the end of next year.
Total
0
Shares
0
0
0

Nigerian online retail giant, Konga Group, may be warming up for a major listing on one of the major Exchanges (either the London Stock Exchange or the New York Stock Exchange) by the last quarter of 2020.

According to Nigerian news platform, Leadership Newspapers, there are indications from the New York Bourse that Konga Group is set for an initial public offering that will see the e-commerce giant valued at about $3.2b.

The Leadership reports that Mark Jessey, a prominent stock analyst on NYSE gave a hint of the strong possibility of a Konga IPO before the end of next year.

This, he said, is being anticipated by investors, many of whom have followed the huge strides and trajectory of the business within the last 8 months. Konga came under new ownership after the exit of previous majority investors, Naspers and AB Kinnevik.

Recall that we reported that Jumia is planning an initial public offering (IPO) in New York this year which will reportedly see the business valued at $1.5 billion. We also reported that MTN Group, Jumia’s largest shareholder is looking to raise up to $600 million from the sale of its shares during the IPO.

According to the story, Africa’s largest wireless carrier may be exploring a sale of the shares through an initial public offering on the Nasdaq or New York Bourse.

The value of the Largest online retailer in Africa, Jumia has been placed at $1bn (one billion dollars).

Is Konga Really Worth that Much?

To determine Konga’s worth, one must consider both components: online platform (konga) and its physical retail chain (previously Yudala). We must not forget KongaPay, its Central Bank of Nigeria-licensed mini bank which some experts have valued at around $750m. Its nationwide logistics division known as Kxpress is a bonus.

We hope Konga turns up big for the listing, eventually. 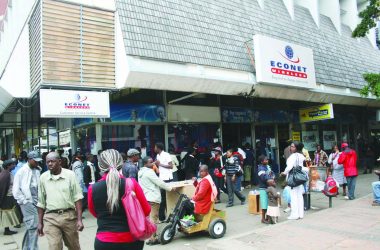 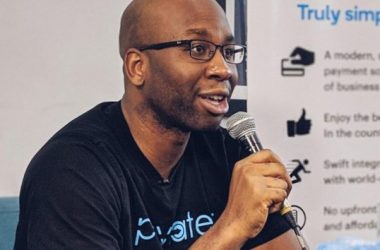 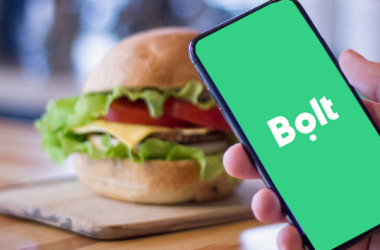