President Buhari, Atiku Abubakar and other presidential candidates during the week signed a peace accord pledging to ensure a violence free election.

This was good news for Nigerians because violence always went together with our elections. Big Brother Naija host, Ebuka Obi-Uchendu tagged it a Valentine gift.

Some pointed out that President Buhari doesn’t look too happy about the development, judging by his appearance in the picture.

We are definitely pleased with this developement and we pray for a peaceful election this weekend.

And even though Manchester United haven’t lost a game since their new coach, Ole Gunnar Solkjaer took over, they still lost 2-0 to PSG who didn’t have key players, Neymar and Cavani. Trust Nigerians to make United fans regret.

We wish them better luck in their FA Cup match against Chelsea next week.

Nigerians Reacts As Three INEC Offices Go up in Flames

Attacking INEC offices has become a common occurrence either as a prelude or aftermath of any crucial election. But this recent spate of razing three INEC offices within 12 days takes the cake.

Nigerians quickly took to social media to react and ask the crucial question, who is torching INEC Offices?

In the end, while some concluded the fires were as a result of natural occurrences, others say they were results of deliberate action.

Well, it seems INEC officials have replaced all the lost materials so no cause for alarm. 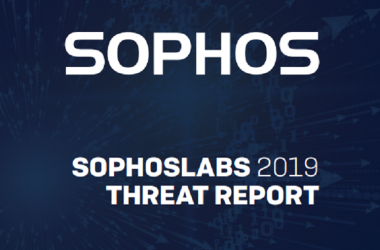 Sophos, a global leader in network and endpoint security, today released a new report about a ransomware family… 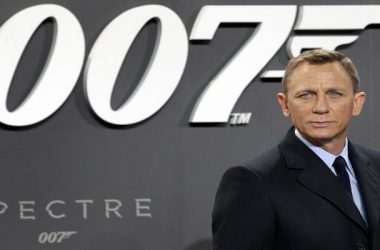 The long month of May is finally coming to an end. Its finally week was stocked with partnerships,…

Hi guys, trust you had a great weekend. This week, events across the tech space will still hold…