“We have been present in the Nigerian market since January, however we have not officially launched in the country. For now we are just setting up structures like distributor and dealership, after sales servicing,” says Joseph Adeola, PR Manager for OPPO Nigeria.

Amazing how @Apple is disappearing from top 5 list in key global markets…Good job #Transsion for making top 5 in India. Interesting to know how #OPPO intends to wrestle now that it is physically in Nigeria. https://t.co/gSFZpjWQby

According to Joseph, OPPO will officially enter the Nigerian market by March or April 2019.

“The goal is to be in every market and area in Nigeria, to be easily accessible.”

The company has long been making plans to set up shop in the continent. It recently opened up a hub in Dubai to serve as its centre of operations for the Middle East and the African continent.

The popular belief is that the African market is nascent but growing. Also, smartphone sales are declining in relatively established markets like India and China. Thus, smartphone makers aim to make their mark in the world’s last frontier market.

However, their hypothesis may not hold water.

Although the African market is relatively small and growing, it’s also saturated and pretty robust enough to make it difficult for new players to get a foothold.

The continent’s leading phone maker, Transsion Holdings, already has three brands in the market: Tecno, Itel and Infinix. With these three brands, Transsion has largely flooded the market with devices that have varying specs for different targets.

With multiple device releases per year alongside an influx of devices from many other lesser known companies, the African market is already pretty saturated.

If any new player aims to get any piece of the action it will have to provide budget phones with impressive specs and a ton of PR. But OPPO says it won’t compromise on its standard.

Joseph says OPPO won’t create a ‘Nigerian spec’ of its smartphones. Nigerians will get the same specification sold all over the world.

Good luck to them. But they should know there is a reason why the African market is known as the “last frontier”. 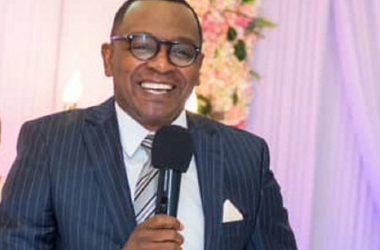 Global leader in payments, Visa, has appointed Maurice Newa, as the new Head of the Southern Africa region.… 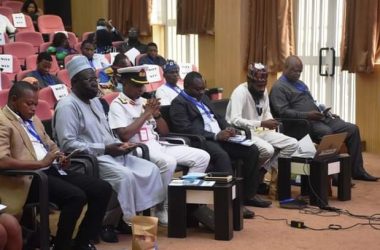 NCC, stakeholders discuss Blockchain Tech and its effects on the economy

The Nigerian Communications Commission (NCC), stakeholders and technology enthusiasts debated the benefits of emerging technologies such as Blockchain…

Happy new month, guys! There are several interesting events lined up this week in the African tech scene.…