Is MTN Really Looking to Raise $600 Million From A Rumoured Jumia IPO?

MTN may be on the verge of divesting from Jumia Group, one of Africa’s leading online companies.

According to reports by Bloomberg, MTN holds a 40% stake in the Nigeria-based ecommerce company. With Jumia already valued at over $1.2 billion, MTN’s shareholding is truly worth over $500 million. Jumia’s unicorn status has been confirmed after its total funding crossed $700 million some years back.

However recent reports indicate that MTN is looking to cash out of the ecommerce company via a rumoured IPO. According to reports, the listing is would be done in New York. The telco aims to raise as much as $600 million from Jumia’s initial public offering (IPO).

Neither MTN nor Jumia has confirmed or denied this report however, sources say MTN plans to use the new cashflow to balance its books and bring down its debt portfolio which stands at $4.8 billion in 2018.

Nevertheless, the reported plan by MTN to sell its Jumia holdings remains highly speculative and a bit untrustworthy.

For one thing, Jumia’s largest shareholder, Rocket Internet, first began making moves to IPO the company last year. Popular reports from the time showed that the company was looking to raise around $245.7 million from the listing. That put its valuation at around $1.5 billion.

According to reports at the time, Rocket Internet had plans to list the ecommerce company on either the Frankfurt or London Stock Exchanges.

The listing was originally planned for late 2018 or early 2019. But so far, nothing has been heard about it.

At least one of the lot is smoking ganja, for thinking MTN with ~30% holding will fetch 3x cash out from Jumia worth <$1billion–based on their last numbers.

(Then again, these Rocket guys are great at selling! Won't bet against them in that regard.) https://t.co/rHBewSrkKq

Yet, a $245 million listing sounds more plausible than a (minimum of) $600 million listing reportedly being planned by MTN. If MTN is looking to raise at least $600 million from a 40% stake at a blockbuster IPO, then that would raise Jumia’s valuation to incredible levels by the time of the said IPO.

Meanwhile, Rocket Internet already has precedent owning and listing companies like Jumia. In 2017 it listed 3 portfolio companies on the stock market. One of them was HelloFresh, a meal-kit startup. Rocket was looking to raise around $300 million from the listing and gave the company a valuation of $1.7 billion.

We’ll just have to wait and see what happens now. 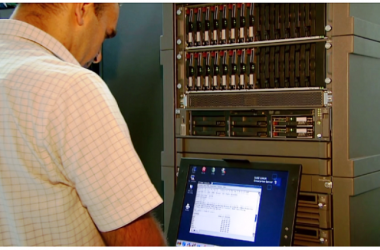 Adversaries spend more than 250 hours undetected in target networks on average, according to Sophos 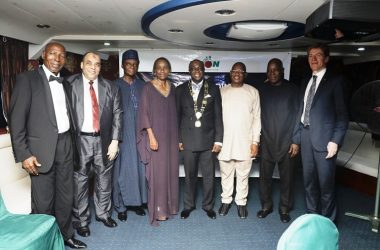 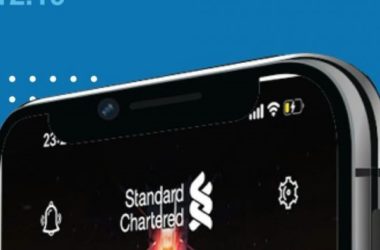 Digital Banking: Inside Standard Chartered’s plan to shut down half its physical branches