Social media giant, Facebook, announced on Tuesday that it is rolling out the unsend feature for messages sent by users on its Messenger platform.

The rollout which has now been effected globally, allows users to unsend any message delivered through Messenger, be it to a single person or to a group chat.

The caveat however is that a message can only be deleted within 10 minutes of sending after which it becomes permanent.

Facebook started working on making the feature available for all its users last year. This was after it was discovered that Facebook CEO, Mark Zuckerberg and other senior executives could remove their messages from recipient’s inbox.

This means the feature has been available all along but only to a privileged few.

To access this feature, you first have to tap on the message you want to remove. A menu with an option to “Remove for Everyone” will appear (just like on WhatsApp). If that option is selected, the message will be removed and Messenger will notify the recipient(s) of its removal.

You can also decide to delete a message for yourself only. But if you do, the content would be available for everyone else except you.

The new feature is very important as it makes it possible to retract accidental messages, typographical errors and other messages that users may decide they didn’t want to send after all.

It is for this reason that many users are happy that Facebook has joined other platforms like Telegram and WhatsApp in rolling out the feature.

Although some others feel its way overdue for the social media giant.

While some others raised concerns about how Facebook would be handling deleted messages.

Their fears may be founded though because according to CBS News, Facebook intends to retain deleted messages for a period “in case it is reported”.

The new feature is available for latest messenger apps. What do you think about it? Let us know in the comments below. 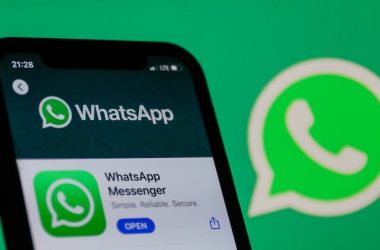 *The reason for a WhatsApp emoji reaction feature is to provide users with an avenue to share their opinions directly to an intended message without flooding the chats. 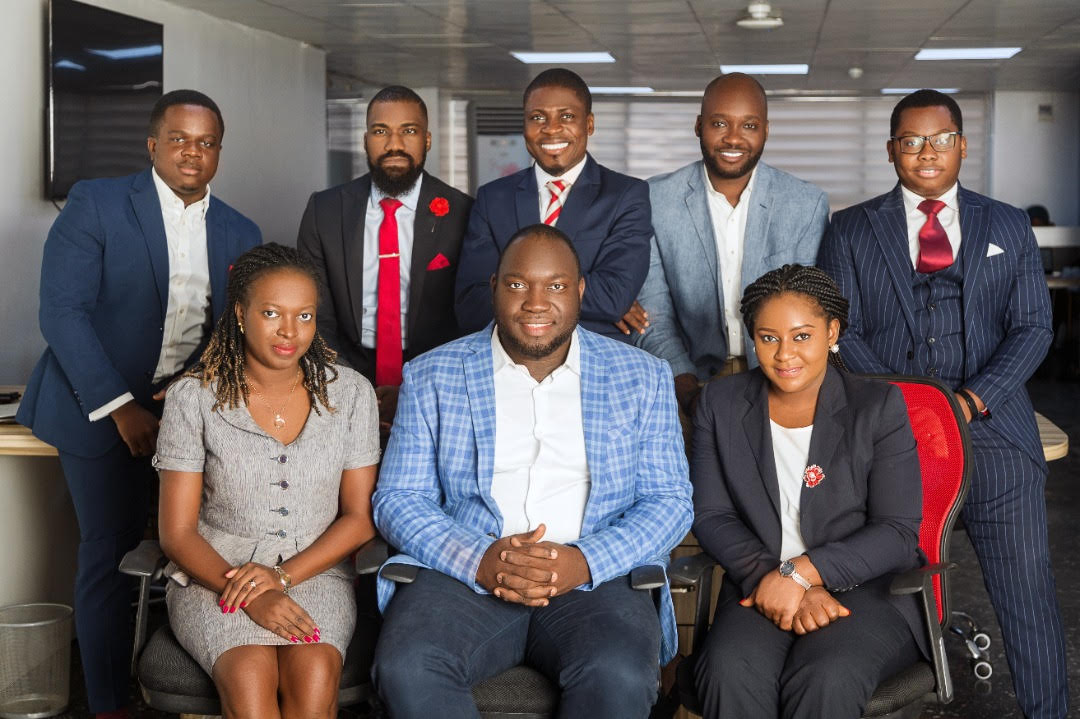 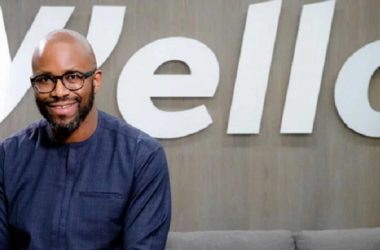 MTN Group has announced that its current CFO, Ralph Mupita, will be taking over as the new Group…