Buhari in Kano, Chelsea fans Trolled after Losing 4-0 and Other Stories Across Social Media Last Week

It was another week of activities and once again, Nigerians were all over social media making their opinions known. Here are some of the stories that trended over the week.

Nigerians took to social media to congratulate the Super Falcons star, who was part of Nigeria’s team that triumphed at last year’s Africa Women’s Cup of Nations in Ghana.

Oshoala is one of the most successful African footballers with 3 African Cup of Nations trophies, the English Women’s FA Cup and the Chinese women’s Super League title to her name. She has previously played for Liverpool and Arsenal Ladies.

It is no longer new that during the week,
Chelsea FC were flogged 4-0 by Bournemouth. The loss was their most disgraceful and biggest defeat since 2004. But there was no mercy for their fans on various social media as the trolls came after them.

Even amidst all the critics on social media, Chelsea boss Maurizio Sarri claimed responsibility for the defeat.

Anyway, we wish them better luck in their next matches.

Presidential candidate of the All Progressive Congress Candidate visited Kano and caused a total lock down of the state. Although not a very popular president, the massive crowd that greeted him was like a tsunami.

This has kept lots of Nigerians wondering if it was only people from Kano or all over the world.

Some supporters have already given him the victory in that state. But is the crowd during campaign really a factor for winning? Nigerians cant wait for February 16th to come. We hope and pray for hitch free elections. 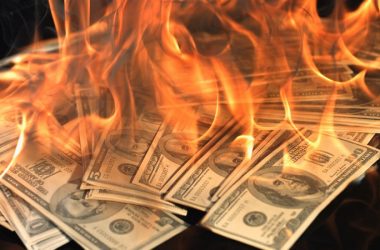 For startups, raising funds is one of the more vital aspects of business. Equity investment is one of… 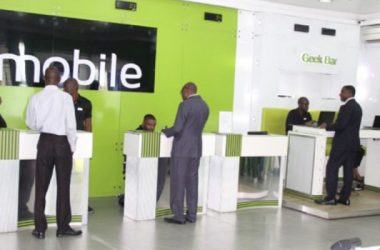 Why is Teleology Holdings Dumping 9mobile Just 2 Months after Taking Over? 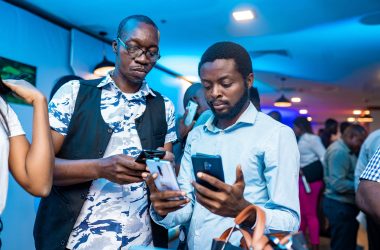 In November last year, Oppo launched the latest devices in its flagship Reno series line up. The two…