Software giant, Microsoft has announced that the Microsoft Office 365 will now be available on Apple’s Mac App Store. The news has generated a lot of applaud as many Mac users have eagerly waited for the product to become available. 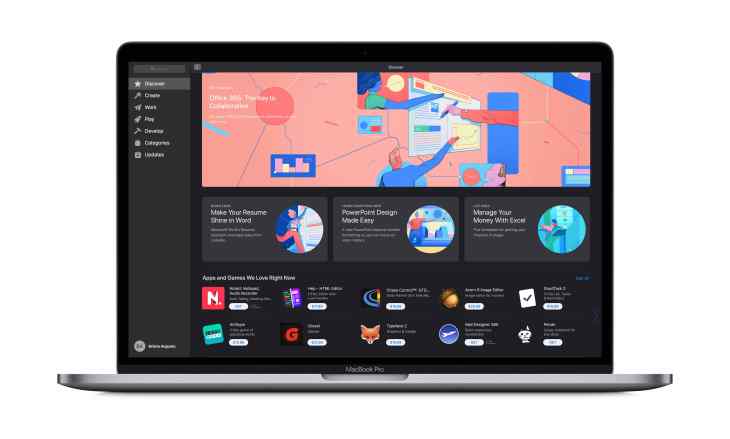 “Now, with Office 365 on the Mac App Store, it’s easier than ever to get the latest and best version of Office 365 for Mac, iPad and iPhone.”

For clarity, the Office bundle apps like Word, Excel, PowerPoint, Outlook, OneNote, and OneDrive were already being used by Mac users. But due to Mac app store restriction and setup, these apps couldn’t be downloaded as one single bundle: Office 365. Meanwhile, Microsoft preferred offering it as a single bundle as it helps simplify subscription for customers.

“Microsoft sells Office 365 subscriptions as a package of applications, and it didn’t want to alter the experience by forcing customers to download each one individually,” said Jared Spataro, corporate vice president for Microsoft 365.

So due to these restrictions, Microsoft couldn’t make these apps available on the Mac app store. Users could only get them on Microsoft’s website.

However, beginning from yesterday, Office 365 can now be downloaded as a single offering from the Mac Store. The addition of the Office bundle also makes it easy for Mac users to get updates. Previously they could only get updates using Microsoft’s separate AutoUpdate (MAU) tool. But now users can get automatic updates courtesy of the Apple Store.

Microsoft And Apple Worked Together for Office 365?

Interestingly, Apple and Microsoft had to work closely together to update some inner workings of the Mac App store for the Office bundle to work. And this is pretty nice considering both companies are competitors.

Last year, Apple revamped the app store and created a way to roll several apps into one subscription bundle. That helped to simplify the path for Microsoft to finally launch the Office 365 bundle on Mac app store.