Social media platform, Twitter has begun testing a new feature that adds an “original tweeter” to tweets in a thread. The new feature makes it easy for users to identify tweets made by the user who originally started the thread.

While it might not seem like a big deal, the new feature makes it easy to fight abuses on the platform according to TechCrunch. Labeling the original user who started a thread also helps to reduce the chances that fake accounts could hijack a thread.

“Twitter’s purpose is to serve the public conversation. As part of this work, we’re exploring adding more context to discussions by highlighting relevant replies – like those from the original Tweeter,” Twitter’s Director of Product Management Sara Haider said in a statement.

According to reports, this feature is still in beta and has only been rolled out to a limited number of iOS and Android users.

The feature is one of few new updates Twitter is reportedly testing for the platform. 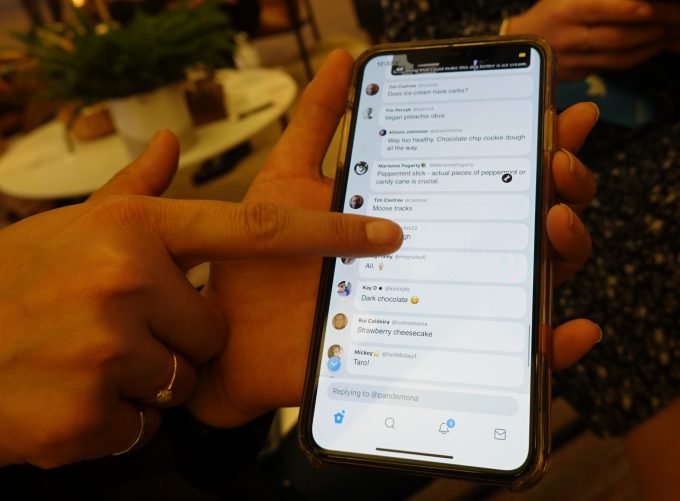 TechCrunch reports the company is experimenting with new ways to use the like/heart button in threads. In the beta, the like button is hidden and only available when a user double taps a tweet. 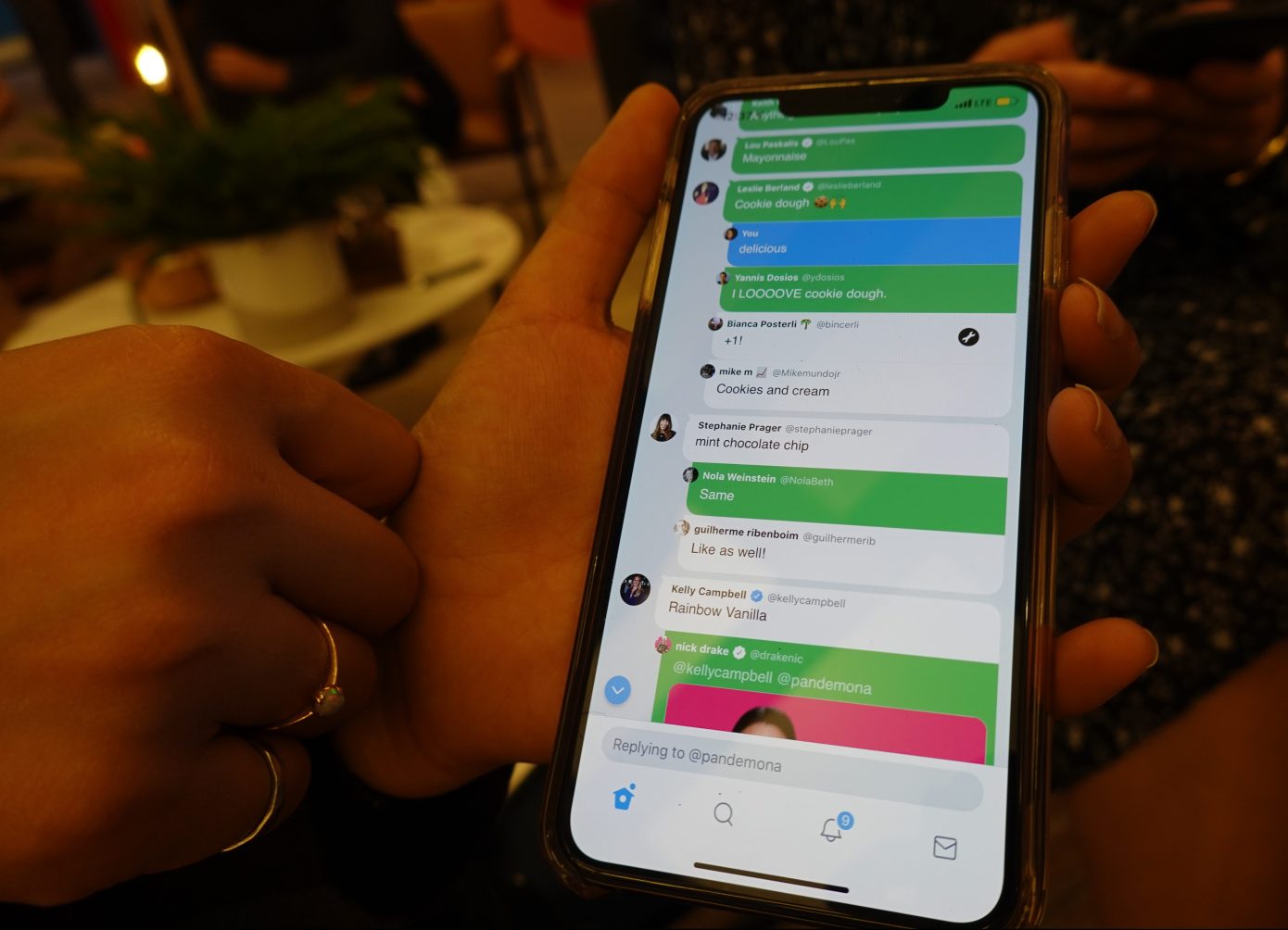 Still on replies, Twitter is experimenting with colour-coded schemes that also help to identify replies from the user who originally started the thread.

All of these are still in beta though, and there’s no information about when a general roll out will commence. 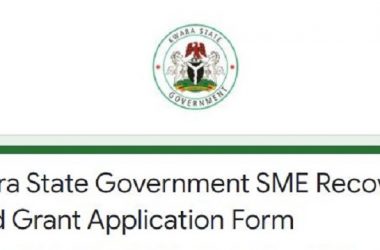 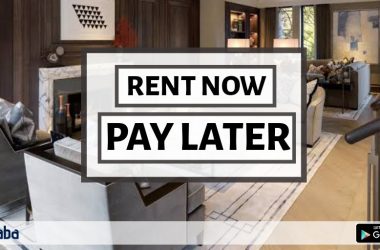 Kwaba Allows You Pay Your Rent in Monthly Installments, but it has High Interest Rates

Kwaba is a mobile app that offers services related to mortgage and housing to city dwellers, especially Lagos.… 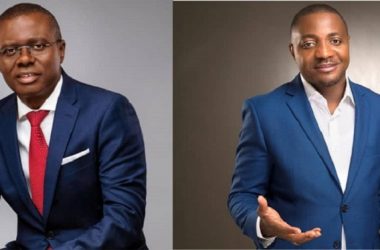 In today’s world, the influence of data and technology for brands and the society at large cannot be…