Why is Teleology Holdings Dumping 9mobile Just 2 Months after Taking Over?

Teleology Holdings is now set to pull out of 9Mobile just 2 months after taking over the reins at the embattled telco.

According to ThisDay, the move is as a result of dissatisfaction in its local business partners, 9Mobile Nigeria. Teleology claims that 9Mobile Nigeria has been taking actions outside of the agreed business plan since its formal takeover in November. It also claimed the telco blocked a management services contract with its local joint venture, Teleology Nigeria Limited.

The contract would have enabled Teleology Holdings and its team of experts oversee the implementation of the telco’s elaborate business plans including funding proposals.

This has caused the spearhead and forerunner of the 9mobile acquisition by Teleology holdings, Adrian Wood, to resign from the board of Emerging Markets Telecommunication Services (trading as 9mobile) as well as the board of Teleology Nigeria Limited.

“Fifteen Teleology experts have worked since June 2017 on detailed 9mobile turnaround planning, development strategies and financial restructuring. This included lining up more than $500 million fresh direct foreign investment from international institutions. 9mobile is an exciting opportunity to build a revolutionary mobile network that could be the pride of Nigeria, unfortunately it appears that we will not be able to participate. We now must stand down from further work on the 9mobile project,” Wood made known in a statement.

As a result of this, Teleology Holdings Ltd will be seeking to exit its shareholding in the local joint venture Teleology Nigeria Limited. It will therefore be required to change its name.

Furthermore, this development puts the $50 million initial deposit paid for the acquisition of 9mobile by Teleology Holdings Limited in peril.

What Implications Would This Pull Out Have for the Telco?

Currently the 4th largest telco in Nigeria, 9mobile, continues to face troubled times since the pull out of parent company, Etisalat, due to indebtedness. The telco has continued to lose its customers since then.

The telco was also on the verge of disconnection but with the emergence of Teleology Holdings as new owners of the telco, all seemed to be well.

Now with the pull out of Teleology Holdings, 9Mobile faces the threat of disconnection from telecoms infrastructure provider, IHS Towers. This would effectively shut out about 15 million subscribers who will be unable to make calls via its network. Such a disconnection could send 9Mobile packing for good.

9Mobile is also heavily indebted to several of its suppliers and the only way of covering these debts is through Teleology’s takeover. According to a staffer at the company, if Teleology pulls out, it will be a tragedy.

With the several business and strategic gaffes Teleology has accused 9Mobile of, it will be difficult for another prospective investor to consider the telco. Nobody wants to spend their money and time on strategies and effectively planning only to be thwarted at the execution stage.

But all this again puts out the question which has continually lingered on the hearts of many – what next for 9mobile? 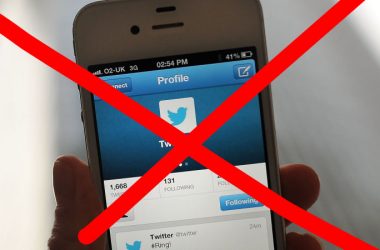 Twitter Suspends Accounts for ‘Tweetdecking’: What this Means for Nigerian Users

In a major crackdown on “tweetdeckers,” twitter suspended several popular accounts on Friday. Some of these accounts, which… 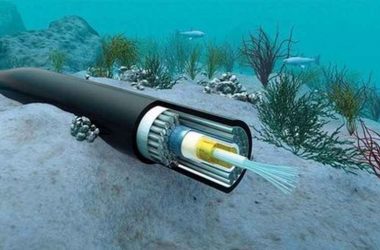 US tech companies, Google and Facebook, have removed Hong Kong from an undersea web cable project that was… 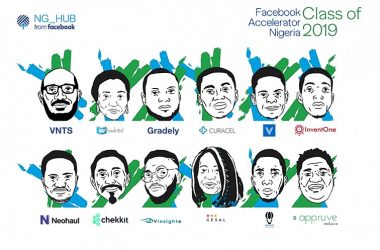 Facebook’s FbStart Accelerator is about to begin its second cohort. In partnership with Co-Creation Hub, Facebook has announced 12 teams…