Following a few high profile resignations, there was widespread talk that MTN Group was having an internal crisis. However, things appear to be looking up for Africa’s largest telecom group.

Charles Molapisi has been appointed as Chief Technology Officer for the group. Molapisi is a long timer at MTN and has worked at the Group’s Zambia and Nigerian subsidiaries. He is expected to start his new role by January 2019.

Other newly appointed executives include Nompilo Morafo and Motselisi Molapo. Morafo will lead the group’s corporate services, while Molapo joins as the company’s head of internal audit and forensics.

The new appointments follow a period of deep upheaval for the company. The telco has being battling the Nigerian government over a $10 billion fine slammed on it by Nigeria’s apex bank and the country’s Attorney General.

As the crisis dragged on, the company’s share prices suffered. But importantly, it lost several key executives most recent of which was the resignation of the company’s Chief innovation officer, Herman Singh. Singh quit to launch his own tech company. Meanwhile, the group’s Chief technology officer, Babak Fouladi, resigned and joined a Dutch telecom, assuming the same role. MTN’s head of digital services, Stephen Van Coller, also resigned after barely two years on the job.

These resignations occurred quickly, between August and November. From the outside it gave the impression of a company deep in internal crisis. But there was never any doubt that these were minor issues. After all, MTN is the continent’s largest telecom conglomerate with enough resources to hire the right personnel for any role. 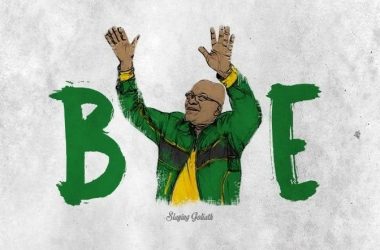 Roundup: Although Jacob Zuma has Resigned, He has Left us Many Popular Memes

Just as Nigerians were receiving valentine’s gift from some tech startups, South Africans had their own special gift,… 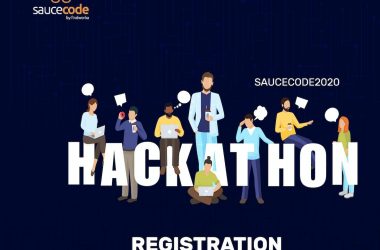 YouTube has today announced a roster of 54 artists, songwriters and producers selected to join the #YouTubeBlack Voices Music…