Africa’s mobile phone shipment fell for the first time this year according to a new research from International Data Corp (IDC).

The statistics, according to the Quarterly Mobile Phone Tracker, shows that in the third quarter (Q3) of 2018, 52.6 million units were shipped into the continent signifying a decline of 2.1% quarter on quarter (QoQ). With Feature phone shipments falling 2.7% QoQ and at the same time, shipment of smartphone declining 1.3%.

Transsion Holdings brands (Tecno, Infinix, and Itel) led the pack for the feature phone space, with a combined market share of 58.2%. With Nokia next in line at 11.7% share.

Feature phones are mobile phones that incorporate features such as the ability to access the internet and store and play music but lack the advanced functionalities of a smartphone.

Transsion Holdings, based in China, continued to dominate Africa’s mobile phone shipments in the third quarter of 2018. https://t.co/blfOM1zLnK pic.twitter.com/UgIu8Mm9eE

Transsion Holdings’ continued dominance in the African phone space with its Tecno, Infinix and itel brands, does not come off too shocking. This is because of the company’s strong presence, productive output, availability, and distribution network. The company has also carved a niche for itself with its creation of a variety of affordable feature phones/smartphones which targets the low and middle – income consumers in Africa.

According to the report, in Nigeria – Africa’s biggest handset market, there was a heavy 11.6% QoQ decline in mobile phone shipment. The decline is reportedly as a result of Nigeria’s slowdown in government spending, ongoing warfare in the country’s northern states, and market uncertainty in the lead up to elections. 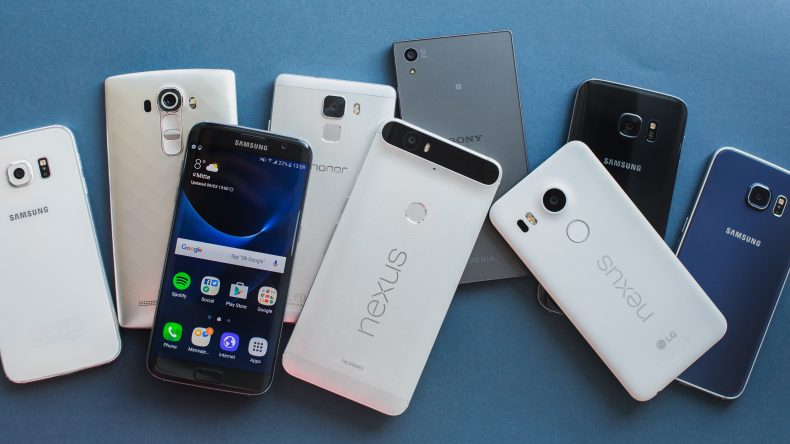 IDC expects Africa’s overall mobile phone market to reach 58 million units in Q4 2018. This would represent an increase of about 6 million from Q3. The increase is expected to be spurred by the festive season and online consumer events such as Black Friday.

Also, the introduction of more affordable smartphones from Chinese brands such as Xiaomi, Oppo, and Huawei in the African market will help drive progress in this space. As such, the share of feature phones is expected to decline steadily as the transition to smartphones gathers momentum. 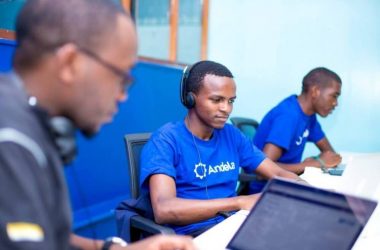 Andela continues to score big points for the Nigerian tech ecosystem. Google just announced that it is partnering… 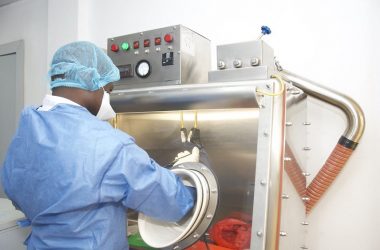 Do you Need Quick Access to Covid-19 Testing? Healthtech Startup, Lifebank Has Launched a Mobile Testing Centre in Lagos

Nigerian health tech logistics startup, Lifebank is doing its part in responding to the fast-rising number of confirmed… 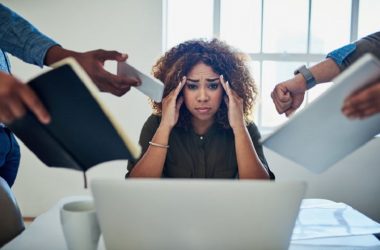 Getting Overwhelmed While Using Multiple Tech Tools at Work? Dropbox’s New Smart Workspace Helps You Sync Tasks and Save Time

At its inaugural Work in Progress user conference, Dropbox introduced the world to a brand new project: Dropbox…