Temie Giwa-Tubosun, the founder and CEO of medical startup, LifeBank, is 33 years old today! Here’s a primer about her that you may not already know.

On my birthday, the best gift you can give me (in case you aren’t sending me to the spa) is to become a blood donor! Sign up at https://t.co/eJnWtwLVQ6! Save a life and say happy birthday! Win win win! ❤️

Temie Giwa-Tubosun was born on December 4, 1985, in Ila Orangun, Osun State. She was born into a family with an educational background. Her father was a university professor, while her mother was a school teacher. Growing up, Temie lived in Osun State and later Oyo State until she was 15, when her parents qualified for a United States scholarship and migrated with her to the US.

While in the US, Temie attended the Minnesota State University Moorhead and went to graduate school at Middlebury Institute of International Studies.

Before starting LifeBank in 2016, she obtained a lot of experience working at various health organisations. She first did a stint at the Department of International Development (DfID) in Abuja, which marked her first return to the country since 2001. Temie later returned to the US in 2010 and worked at Fairview Health Services in Minnesota. In August of 2011,she started a fellowship at the Global Health Corps. During her time there, she worked on various health projects in a few countries such as Uganda.

Her entry into the entrepreneurship space began after the Boko Haram attack on the United Nations building in 2011. Despite having over 70 wounded persons after the incident, the attending Nigerian hospitals ran out of blood supply.

To avoid this sort of issue repeating itself, Temie launched the One Percent Project, an NGO committed to educating people on blood donation and reducing incidences of blood shortages at hospitals.

So if you know anyone who needs emergency Oxygen, call AirBank, our medical rider is waiting to help save a life 24 hours a day, 7 days a week! 💙 https://t.co/SDL08KJ4zu pic.twitter.com/loZoYhZC2w

Within two years of operation, the startup has recorded impressive strides. It is presently being incubated at CcHub in Yaba, Lagos. In September 2018, the startup won the MIT Solve Global Challenge competition in the “Frontlines of health” category. And to add to this, the startup has now gone one up to launch Airbank, a service offering quick oxygen distribution to people.

From us at Technext, we say Happy Birthday Mrs Temie Giwa-Tubosun. 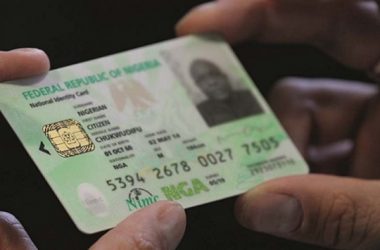 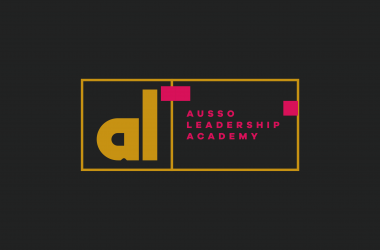 Entrepreneurship in Africa is very hard and challenging. Yet Africa does not lack innovators or ideas. It is…

Hi guys, trust you had a great weekend. This week, there are several interesting events across the tech…