Just after extending its coverage area to Abuja, Lifebank has also expanded its services to cover another vital healthcare need. The startup has launched a new service called AirBank, an emergency medical oxygen delivery service.

In Nigeria, about 177,000 children die annually from pneumonia, and at least 61,950 children can be saved annually by making oxygen readily available.

AirBank by @LifeBankNigeria is LIVE! I am so thrilled guys. We worked so hard to figure out how to help our most vulnerable citizens, children under the age of 5! Now access to Oxygen is just one phone call away 24 hours and 7 days a week! Let’s go! https://t.co/SDL08KJ4zu pic.twitter.com/sKxIhCYkP5

Pneumonia, an infection that inflames the air sacs in the lungs and limits oxygen intake is the highest killer of Nigerian children under 5.

This new service was born out of the desire that no child dies from the lack of oxygen in hospitals. According to the three-year-old startup, this new service is the quickest, most convenient, and most cost-effective way to order medical oxygen in cylinders.

AirBank allows hospitals and patients to call LifeBank at any time of the day to request emergency medical oxygen, and have it delivered in less than 50 minutes.

“We at LifeBank have spent the last 3 years discovering and delivering blood to hospitals on time and in the right condition, saving the lives of hundreds of children in the process. On this United Nations Universal Children’s Day, we are expanding our product suite to include oxygen, because we believe that no child should die from the lack of oxygen in hospitals and we are on a mission to make this the reality,” the startup said via a blogpost.

This is the first in the string of essential medical products which the startup promised to be adding to its platform soon. Other medical products like vaccines and rare drugs will also soon be available via LifeBank.

By using technology, the startup solves the problem of shortages in medical supplies, most especially blood. They achieve this by compiling inventory information from several medical suppliers and seeking for donors. 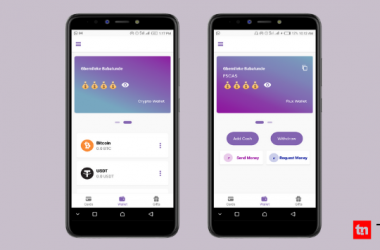 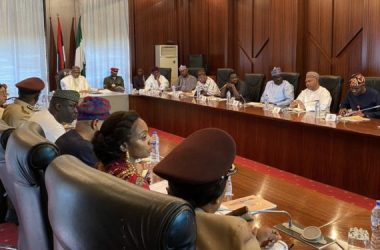 The Nigerian government has released a revised version of its Visa policy for 2020. The policy, made public… 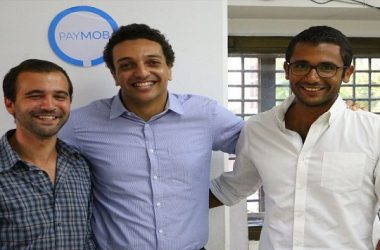 Paymob Raises $18.5m Funding, Egypt’s Largest Ever Series A Round

Egyptian fintech startup, Paymob has closed an $18.5 million Series A to scale its solution across North Africa…