Lagos State Citizens Gate App Eases Citizen-Government Interactions; But Why is There no Public Awareness about it?

Effective communication between the government and citizen is very important for the growthof any state. Imagine having to go to the Alausa Ikeja where the seat of the Lagos State Secretariat and offices of key officials are to lodge a complaint or make an enquiry. It can be pretty frustrating right? Now imagine never having to step foot outside your house to make an enquiry or complaint; this is what Lagos state is offering with its Lagos State Citizens Gate App.

Launched by the Lagos state government in January 2017, the Lagos State Citizens Gate App was created to improve communication between the government and Lagosians “from the comfort of their homes and offices without necessarily paying a visit to government establishments where such services are being provided.”

The app also has a web platform for users to access. 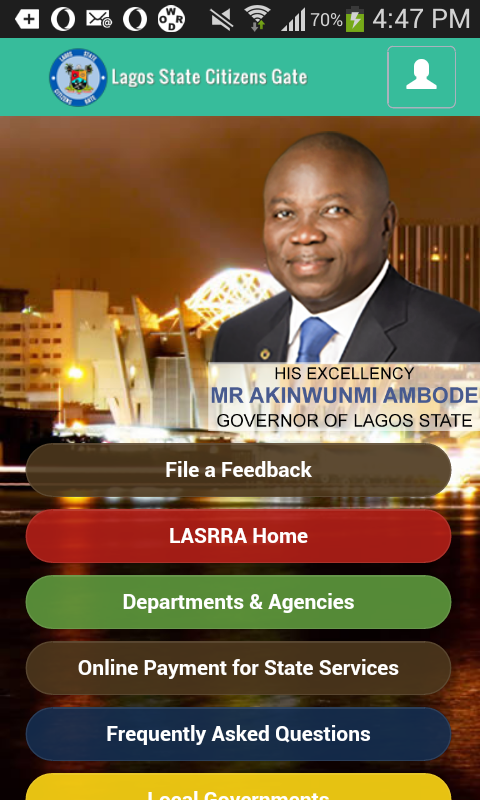 Opening the Citizens Gate app for the first time, users will see a home screen with of course the face of the Lagos State Governor. There is also a top right login button and 6 segments in which the app was organised into. These segments are: file a feedback, LASSRA registration, department and agencies, online payment for state services, Frequently Asked Questions (FAQs), and Local Governments.  Each is designed to provide important services to users.

First time users will hav to register. The file a feedback segment serves as the registration point where users would be required to fill in their details to open a profile. Thereafter, an email will be sent to confirm registration as well as provide the necessary login details (email and password). 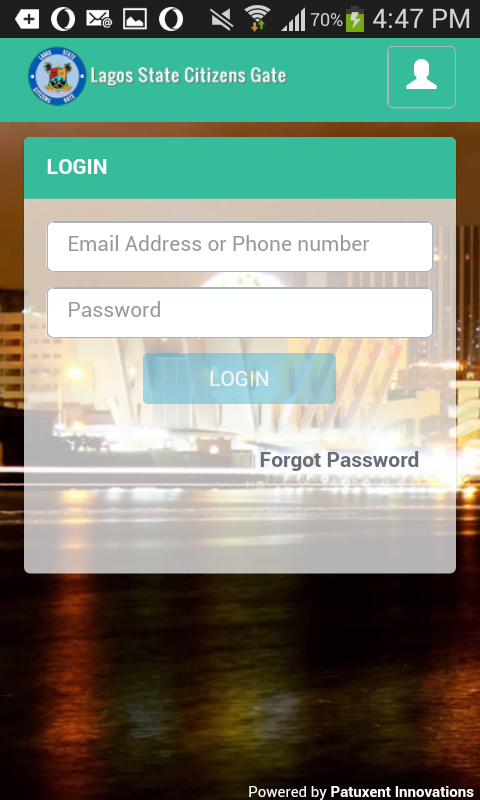 After logging in, the top right button will provide 4 drop down options for the user: view tickets – to check a list of previous filed inquiries; file a feed  – which leads to a form that will allow users log a feedback (a commendation, complaint, suggestion or inquiry); update profile and a logout option.

The LASSRA registration button leads out of the app to the Lagos State Residents Registration Agency’s (LASSRA) website.

The departments and agencies segment offers a list of 108 Ministries, Departments and Agencies (MDAs) in the state alongside their website address. 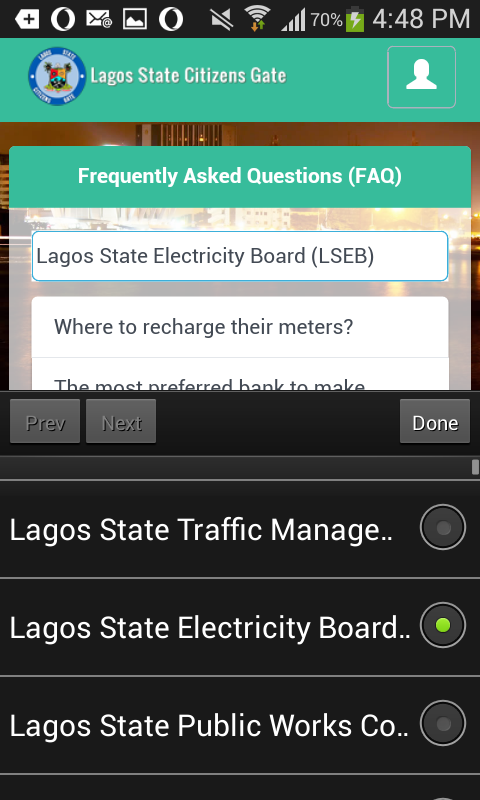 The Frequently Asked Questions (FAQs) segment is the most detailed part of the app. It provides answers to commonly asked questions about the states MDAs and their operations. 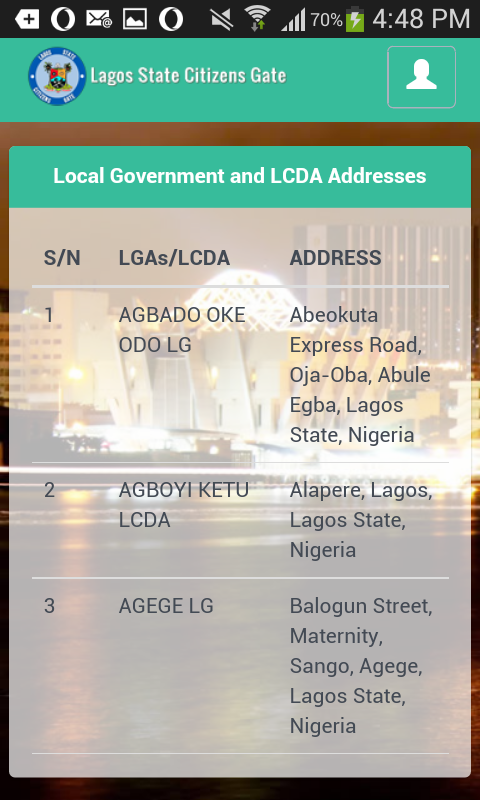 My Thoughts Regarding the App

At just 1.52mb, the app doesnt’t take up so much storage space. This is nice since no one likes to have a large-sized app unless there is a need. The app has a fairly impressive and intuitive user interface. It certainly serves its primary purpose, creating a direct link between the government and its citizens.

However, the app is not without a number of defects that should be considered for improvement. The absence of navigation buttons and a ‘register’ button makes it a bit tasking for new users to get around to using the app. This should be added. Also, the app creators should consider creating an internal browser for convenience, so users don’t have to exit the app.

Most importantly, the app’s publicity should also be worked on. For an app built for such a large audience, the app has too few downloads (5000+), with 44 reviews of which only 2 are dated this year. Its social media handle (Twitter) also has just 4 tweets since creation and 12 followers. If the app is to revolutionise citizen’s engagement with the government, then getting the citizens attention is the first step. 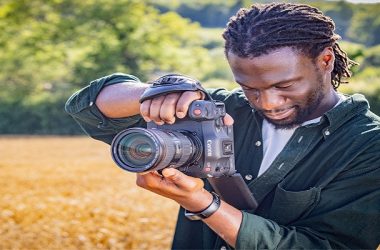 As expected, Canon unveiled several new products including a new camera during its Canon Vision Event today. The… 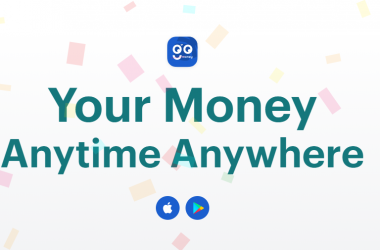 From Utility Payment to Splitting Bills, GoMoney Wants to Help You Take Charge of Your Cash Flow

You no longer need cash to make payments. GoMoney is a fintech app designed to help take care… 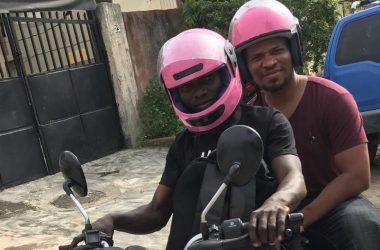 StreetTech: 3 Bike-Hailing Startups Operating in Lagos You’ve Probably Never Heard of, and what You Need to Know About Them

Bike-hailing startups represent one of the most conspicuous applications of tech to everyday life around us, especially in…