Bitcoin Crashes to $4,294 as Cryptocurrencies Suffer Worst Hit of 2018

Bitcoin has crashed to its lowest point in 2018 as price volatility returns to the cryptocurrency market.

Bitcoin crashed to $4,294 by 11 PM last night, its lowest since October 2017. It has since risen to $4,568 as of the time of writing. This means Bitcoin has lost 25% of its value over the last seven days alone. Before now, the digital currency had maintained a relatively stable price as its value had stabilized around $6,000 since May 2018.

Bitcoin is down over 75% from its all-time high.

It is still the best performing asset class in the last 5 years.

It has dwarfed stocks, bonds, currencies and commodities since inception too.

Ignore the noise, trust the code.

Other cryptocurrencies also took a haircut recently. Ethereum, which had once looked like the only stable member of the cryptocurrency family continued its downward trail. Ethereum crashed $135 at the time of writing.

There’s no clear reason why cryptocurrency prices dipped so low recently. However, some analysts believe that a recent change in the underlying structure of Bitcoin Cash may have sparked the recent selloff. Last week Bitcoin Cash was split into two currencies following a “hard fork” of its architecture. This prompted a panic and, perhaps, pushed speculators into selling their assets.

Lets get this 1k $BTC touch over and done with already. #Bitcoin pic.twitter.com/4oERTwYCAx

This is not an unusual explanation though. Cryptocurrency prices are sensitive to such news. Last year the price of cryptocurrency assets rose when a planned hard fork was abandoned.

Nevertheless, the recent dip in cryptocurrency values coincides with a significant decline of US stocks.

Around $900 bn lost and they say Bitcoin is bubble… pic.twitter.com/G55r56TQLS

Several assets, from oil, stocks, and bonds dipped in one of the toughest days of trading in the last couple of years in the US. Shares of some of the biggest tech companies, including Apple, Amazon and Alphabet dropped yesterday for the second day.

But some investors are confident the Cryptocurrency market will rise again. And some even expect bull runs next year. 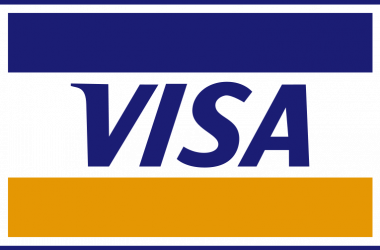 What Should We Expect As Oluwakemi Okunsanya Is Appointed GM Of Visa Nigeria?

In accordance with its commitment to bring the best of human capital and services to West Africa, the… 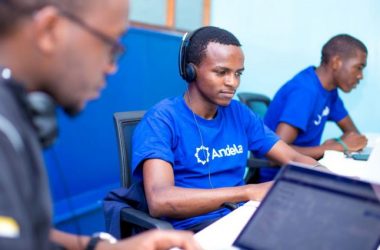 20 Years of Democracy: Top 10 Tech Developments That Have Changed The Game In Nigeria

Nigeria is celebrating 20 years as a democracy. Despite the fact that we became an independent nation in…

The Nigerian Communications Commission (NCC) has called for a review of the Memorandum of Understanding, MoU signed between…