Facebook-owned messaging platform, WhatsApp, has awarded $50,000 each to 20 research teams from 11 countries as recipients of its Misinformation and Social Science Research Awards. The research teams have been charged with the investigation of how misinformation spreads on WhatsApp and its impact on their respective environments.

#Facebook owned #WhatsApp is slowly taking a more hands-on approach to address mis- & #disinformation. They're paying 20 groups of researchers from 11 countries 50,000 dollars each to investigate how #misinformation spreads on their platform. https://t.co/sx4C6rguIZ

One of the teams is an international collaboration put together by Idayat Hassan of the Centre for Democracy and Development, Abuja. Its research proposal is on the topic; ‘The use and abuse of WhatsApp in an African election: Nigeria 2019’.

The research will focus on two governorship elections in the upcoming 2019 Nigerian polls – Kano and Oyo states. The research employs multi-method social science research instruments including in-country interviews and surveys to explore how the WhatsApp platform is used by political candidates and their supporters to tailor messages to key audiences during elections.

Excited to share that my research on @talschneider 's WhatsApp groups has been awarded the WhatsApp Misinformation and Social Science Research Award. Looking forward to participating in the awardee workshop, beginning tomorrow at Facebook headquarters! https://t.co/cC3bUjPQjC

The winning research projects were chosen from about 600 proposals submitted. They will investigate misinformation in four key areas; digital literacy, election misinformation, Network effects and information processing of problematic contents.

In a statement, WhatsApp said:

“We recognize this issue presents a long-term challenge that must be met in partnership with others. These studies will help us build upon recent changes we have made within WhatsApp and support broad education campaigns to help keep people safe.”

WhatsApp Not Alone in the Fight Against Fake News 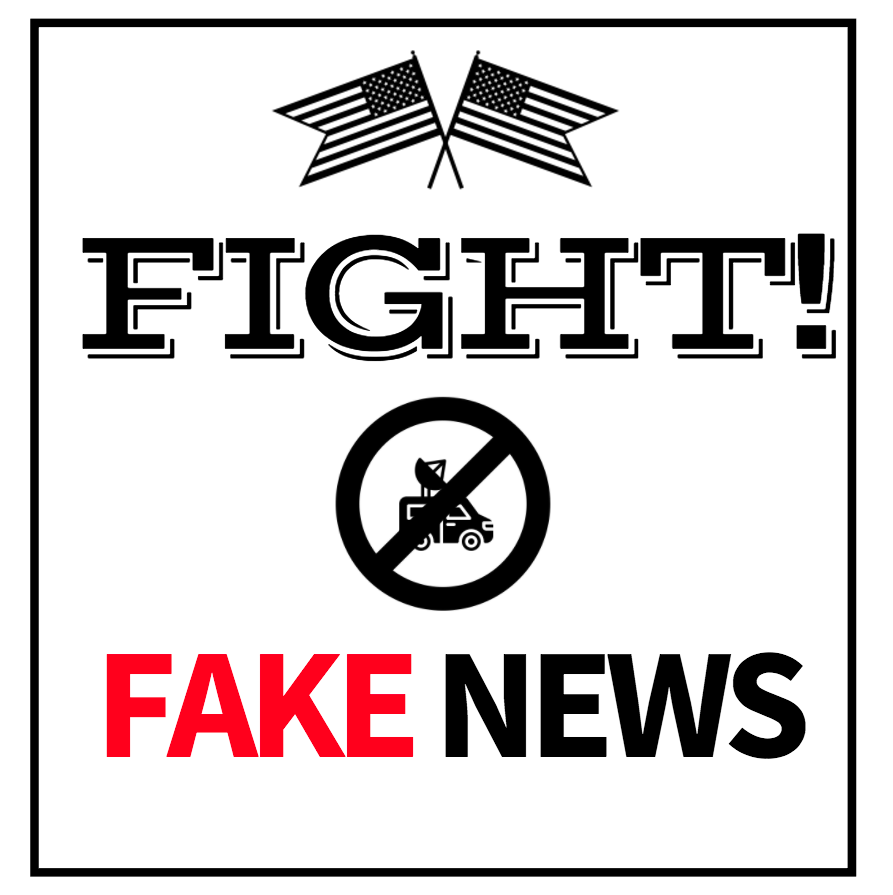 Recently, there has been serious clampdown on fake news from some prominent social media platforms. An example is the introduction of live streaming by Twitter which will will rely on a slew of partnerships with regional news station. This partnership allows the platform curate stories and select what footage will be live streamed.

Even WhatsApp’s parent company, Facebook, is also using its Third-Party Fact-Checking Programme to curb the spread of fake news.

YouTube recently rolled out a new feature which involves the display of Wikipedia statements alongside videos to give the viewer more information on their content.

Google is also not left out of this fight against fake news. The world’s leading search engine has just launched a new initiative to battle misinformation by ensuring that credible news gets greater visibility online.

With the much being done by these platforms to fight fake news, hopefully the spread of fake news would soon be brought to barest minimum. 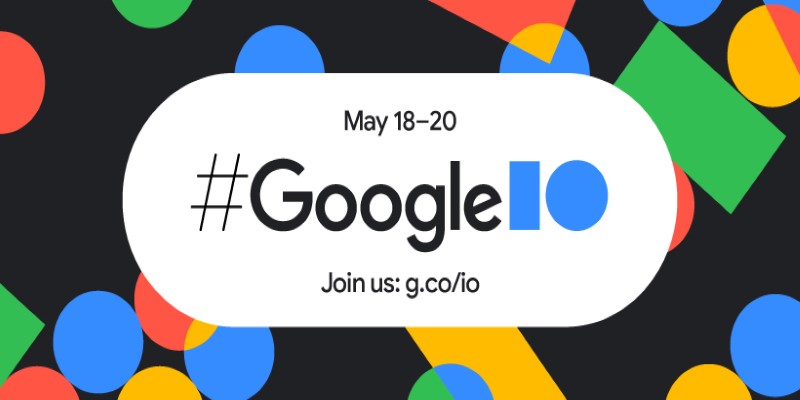 A sneak peek into Google I/O 2022, product upgrades and launches 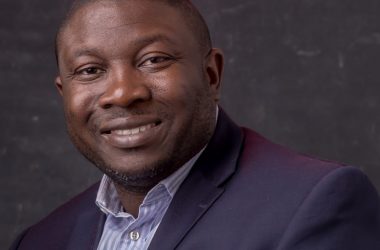 Nigeria’s biggest online travel booking agency, Wakanow, has made a change in their leadership hierarchy. They have just announced… 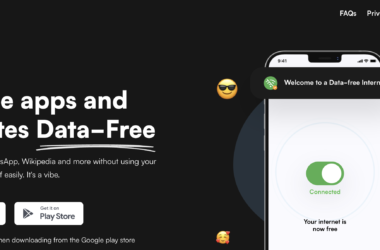 YCombinator backed Nigerian startup, Simplifyd, which has the ambition to become the platform for choice for data-free access…