BillsnPay is Making Payments Easier, But Why is There no Social Buzz Around it?

Subscription based payments is one of the most frequent types of payment done across the world. In Nigeria, recurrent payments take many forms. They include power bills, tithes, TV subscriptions, monthly utility bills payment, as well as internet subscription. One source estimates that the recurrent payments market in Nigeria could be worth $32 billion.

BillsnPay, is one service that is keen to play a huge role in this market. 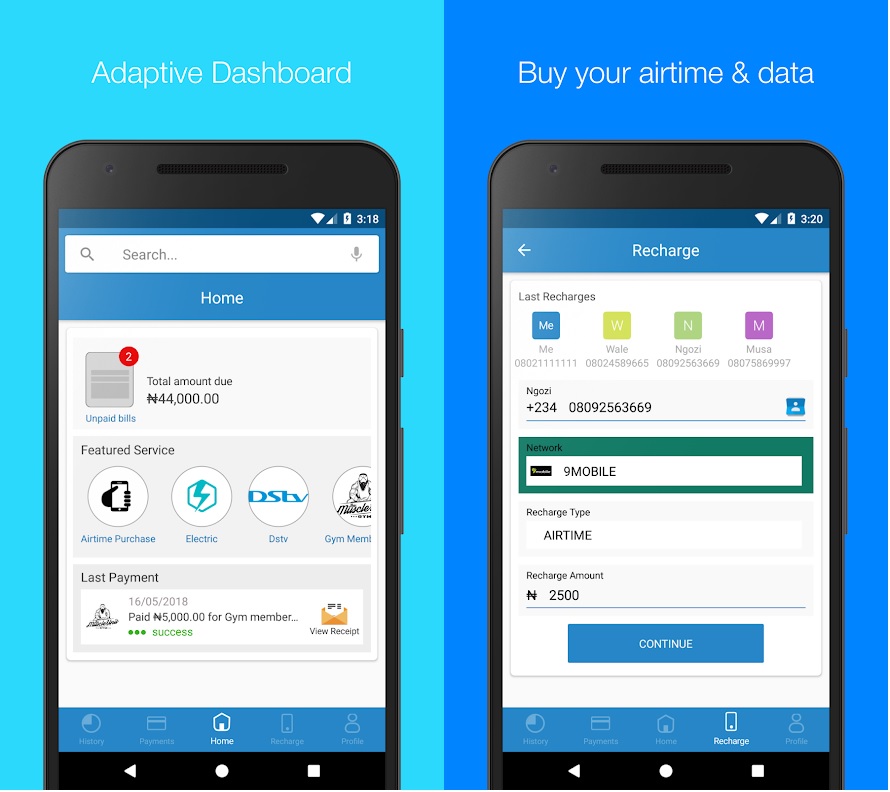 BillsnPay is a payment platform designed to simplify the process of aggregating bill payments by service providers with either recurrent billing requirements or one-time billing. The platform helps businesses that are subscription based to send out customised electronic bills to their clients easily. Billing details are properly cataloged and stored for easy reconciliation at a later date.

On the other hand, clients receive the bills in different formats, either as email or text. And they can make payments via multiple channels like debit cards, bank accounts, USSD gateway or even via QR code.

There are two mistakes one can make along the road to truth – not going all the way, and not starting…Buddha
So if your truth today requires some business help to improve income via billspresentment & payments, just do the noble deed & download the BillsnPay App now! pic.twitter.com/yLuC57Ipgo

But the platform has other uses beyond B2C invoicing. With its accompanying app, BillsnPay allows customers renew their DSTV subscription and pay utility bills. And like many payment platforms, BillsnPay also allows users buy recharge cards for all networks. Interestingly too, it is one of few platforms that allows users make donations to causes such as the Internally Displaced People (IDP) support programmes among others.

“BillsnPay is a repository of bills from different billers and a centralised portal where consumers can view and manage all their different bills”, Temitayo Oduwole, CWG’s Product Manager said last year. “With BillsnPay, customers can manage and pay their bills, check payment history and also consolidate bills from various billers.”

Great to meet with the team from @CWGAfrica in Lagos today. We are very impressed with their strategy for growing their BillsnPay service, and their plans to add Pip iT as a payment option!#PiPiTGlobal #Lagos #Nigeria #Business #fintech #payment #Cash pic.twitter.com/RW7orVb27W

However, its growth has slow though the numbers to back this up are lacking largely because CWG hasn’t released any data to this effect. But a cursory look at a few metrics shows that the service is significantly under-performing. Its Android app has just around 1000 downloads and only 21 reviews (many of them positive). Meanwhile, from all indications, the app has been available since around May 2018.

Additionally, there’s no social buzz around the product either. The service almost literally doesn’t exist on social media. The service hasn’t been able to get people talking about it enough. And for a company the size of CWG, this sends the notion that it’s not serious with the service.

These are pretty salient issues to worry about for a service aiming to gain a foothold in an already crowded market. BillsnPay needs a thorough social makeover if it’s going to gain traction and become reputable.