Owned by Transsion Holdings, the makers of Tecno, Boomplay is arguably the biggest streaming service on the African continent. Launched in 2015, the app now has more than 10 million installs on the Google Play Store. The app however has over 36 million users thanks to the fact that it comes preinstalled on Transsion devices like Tecno, Itel and Infinix.

Shenzhen-based Transsion dominates the #African mobile phone market with a staggering 33% market share and now they're want to build on that with the launch of Boomplay, a new music streaming joint venture between Transsion and NetEase. https://t.co/AOSNoTWFRT

On its own, the service already has deep pool of local African content. But the new agreement with UMG widens the pool even further and provides more spotlight for the company.

Additionally several African artists are also signed to the label including, Nasty C, Tekno, Mafikizolo, and Mr Eazi. Burna Boy recognized by YouTube as one of the world’s fastest rising artist also signed a deal with UMG earlier this year.

So the deal provides a lot of deep content to the Boomplay service, and means UMG is the first major label to license the service. This provides a lot for recognition for the three year old service.

This gives the streaming service huge leverage to pursue licensing agreements with other notable recording and distribution companies. Importantly, two of Africa’s biggest artists, Wizkid and Davido are signed to Sony and Warner Music groups respectively. These two companies, alongside, UMG represent the three biggest music companies in the world.

But signing a deal with UMG could open the way for the service to sign these other companies. And in return, this will widen its collection of African music contents even further.

Indeed, Boomplay could become pivotal to these music companies as they plot expansion into Africa’s fast maturing music scene.

Last year, UMG announced the launch of Universal Music Nigeria, an Africa-focused division of the company. And in 2016, another of the big three company, Sony Music, opened shop in Nigeria. 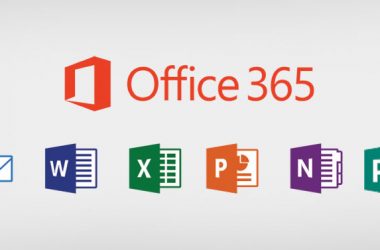 Hi Guys! Another working week has come to an end. A whole lot of interesting events took place… 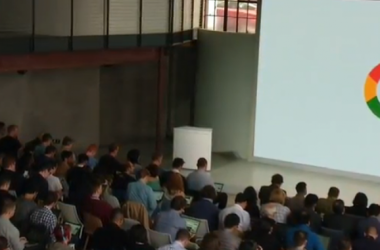 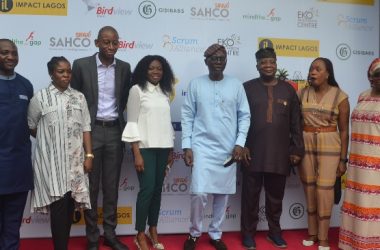 As part of efforts to close the gender gap in technology and bolster female participation, the Eko Innovation…