Zimbabwe’s Econet Media has shut down its satellite TV service, Kwese TV across Africa. The service which has only being in operation for 18 months has now stopped as Econet continues to ramp up strategies to stay competitive in an ever changing TV and digital world.

Kwese TV have pulled out of Nigeria!!!

Econet says that it will now focus its attention on three core services. These include Kwese Free Sports (KFS), a free to air service that has a pan-African reach; Kwese Iflix, a competitor to Netflix and iRokoTV; and Kwese Play, a TV on-demand service.

“With increased focus on these three services, Econet Media will streamline its direct-to-home satellite television service”, the company said.

But the move is actually a smart way to re-position the company for the digital world.

Econet Media Getting Ready for the New Digital TV World

A satellite TV service is a complicated business to run. Providers have to spend a lot of resources to acquire licenses and content mainly from third party providers. At the same time, they put plenty of energy into promoting the decoder and the provider’s own bouquets. Let’s also not forget cost incurred developing the infrastructure. Providers of such service break even only after several years.

Econet Media have announced a refocusing of its Kwese TV business. It will now work towards a more digital future and focus on three core services; Kwesé Free Sports (KFS), Kwesé iflix and Kwesé Play.

A big shift has occurred in the African pay TV market. pic.twitter.com/O9NhBoj1fG

With Kwese TV gone, the company can focus on its three other services that have real potential in the digital economy. For instance, Kwese Free Sports (KFS) is a free to air service that has acquired rights to air interesting sports events in football and basketball. But importantly, as a free to air service, it means it can be picked up by simple terrestrial television. This saves the company a ton of money maintaining a satellite platform to run this station, and still allows it reach the audience it wants. 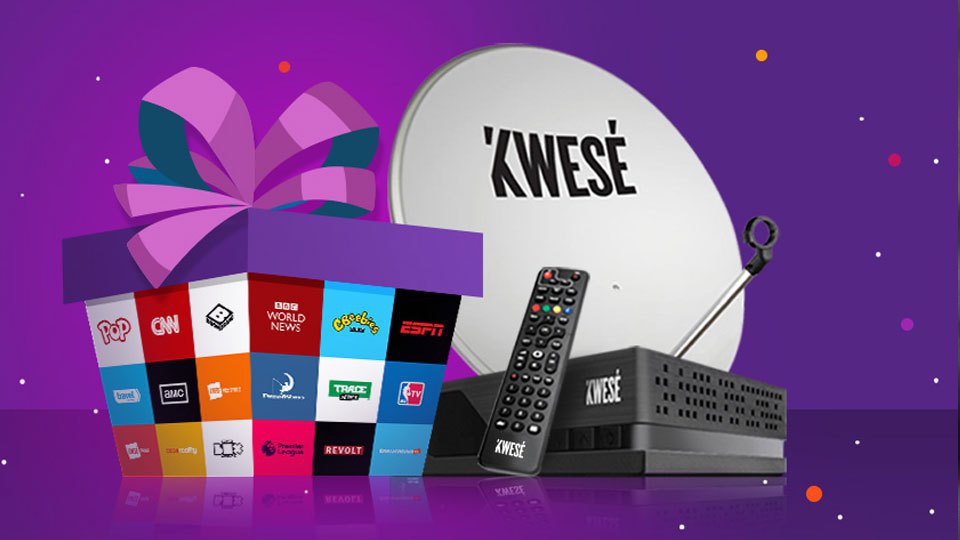 Kwese Iflix too is another promising service. Developed to rival Netflix in emerging economies, Iflix is packed with plenty of local contents. As a streaming service with a lot of transnational potential, it made no sense to tie it to a satellite TV platform.

And Kwese Play, an on-demand TV service basically is enough rationale to end the Kwese Pay TV service. Unlike the Kwese satellite platform, Econet doesn’t have to maintain a large list of third party content providers for its streaming service. This significantly saves the company a hefty sum of money, but keeps it at a very promising breakout position.

With significant promotion and partnerships with internet service providers, Kwese Play can easily become a significant player in the Africa streaming space.

So on a whole, decoupling Kwese TV is the smartest move for Econet TV in the long term. With the digital economy representing a significant threat to traditional TV, switching to an Internet focused model is a no-brainer. 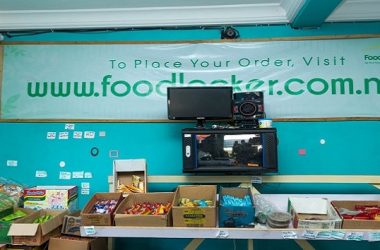 Nigerian Agritech startup, FoodLocker has been accepted into Founders Factory Africa’s Venture Scale programme where it will receive… 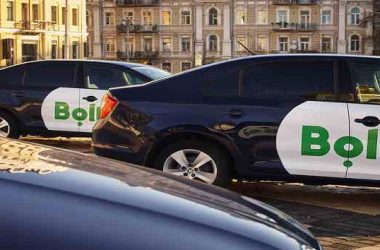 Following the dwindling demand for ride-hailing services caused by the coronavirus pandemic, Bolt has announced that it is… 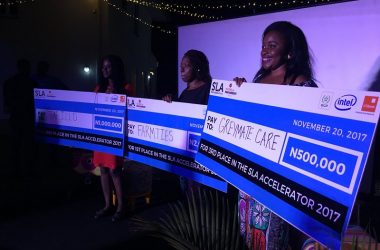 Agricultural commodity trading platform, Farmties has led the pack of winners at the She Leads Africa (SLA) accelerator…