What Does the New CBN License Regime Mean for Nigerian Fintech Companies?

Nigeria’s apex bank, the Central Bank of Nigeria (CBN) has finally stepped up its measures to regulate fintech companies in the country. Last month, the bank published a draft detailing new CBN license regulatory measures for fintech to follow.

Titled “Circular On The Exposure Draft Of New CBN Licensing Regime For Payment System Providers,” the draft was signed by CBN’s head of Banking and Payment System Department, Dipo Fatokun. According to the CBN, the new draft highlights the operational risks that fintechs represents. Yet it acknowledges that banks are increasingly working with fintechs and this heightens the need to oversee what fintechs can and cannot do.

The new license regime completely re-categorized licenses for financial technology providers and stipulates financial requirements for them too.

In Nigeria, the CBN issued 2 pertinent bills before the National Assembly capable of expanding FinTech and e-commerce in Nigeria. The bills are the Payments System Management Bill of 2009 (the “Payments Bill”) and the Electronic Transaction Bill 2015 (the “e-Transaction Bill”).

Fintechs using the Super License are required to maintain a hefty N5 billion shareholder funds and pay a license fee of N1-N2 million per year for three years.

How Will The New License Regime Affect Fintech Companies?

The CBN has talked a lot about regulating fintech companies since the start of the year.

However despite fears that regulation would be bad for innovation, the CBN has come out severally to say it will not push regulatory measures that would harm fintechs. 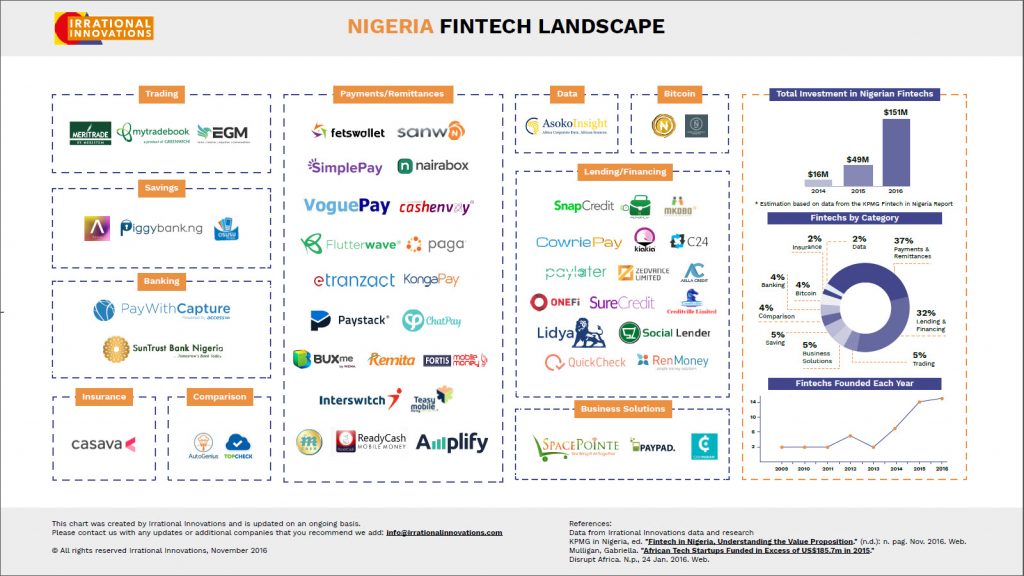 The latest license draft for payment system providers is its most powerful regulatory measure so far. And interestingly it appears to sweeten the pot for fintechs.

Under the new draft, the CBN opened the payment processing space and POS deployment space for startups to enter. Previously, startups would have needed to obtain the more wide ranging PSSP and PTSP license to run these services. But now, the new basic and standard license structures mean startups with finances even under N100 million can process payments.

Even the license fee is interestingly low. At N100,000 and N50,000 per year, smaller startups can push the financial inclusion initiative deeper without having to worry too much about license fees.

Startups wanting to do more than process payments, however, understandably have to spend more to get the required license. But most importantly, the N5 billion shareholder fund requirement means startups would have do quite well to grow their sophistication and attain impressive rounds of funding.

However, this presents a challenge. Not many ambitious fintech companies can presently meet the N5 billion shareholder fund. Paystack for instance has raised around $10 million. But this translates to around N3.6 billion in funding and significantly falls short of the N5 billion threshold. However the startup has hit new highs and recently confirmed it has processed over N10 billion worth of payments.

Based on this requirement then, only Flutterwave appears to have the finances to meet the threshold. The company has raised around $20.1 million since its funding in 2016. When converted, this translates into N7.26 billion. Even Mines.IO despite its impressive $13 million funding falls somewhat short.

So as lofty as the new CBN draft seems, it puts pressure on ambitious startups to do more to raise funds. And this could put a serious strain on these startups.