Some days ago, American seed accelerator, Y Combinator posted a new episode of an interview with Shola Akinlade, CEO of Paystack, by Craig Cannon, on its blog.

New episode with Shola Akinlade (@shollsman
) of @paystack is up. https://t.co/Tfw5depbaT

The over 55-minute-long interview is filled with a lot of stew and I want to share with you a number of snippets from the entire conversation. Let’s get to it:

Shola Akinlade, the Lagos boy, began his career at Heineken

When Craig Cannon asked him about his background, Shola revealed in the interview that he is a Lagos boy:

“I grew up in Lagos, Nigeria, spent all my life there, actually.”

While that is interesting to note, it is not quite surprising. What is really surprising is how he started out:

“After college, I studied computer science. After college I worked with Heineken, the beer company. I did it for two years.”

“And then I left because I just thought I’m a maker. I should be making things.” 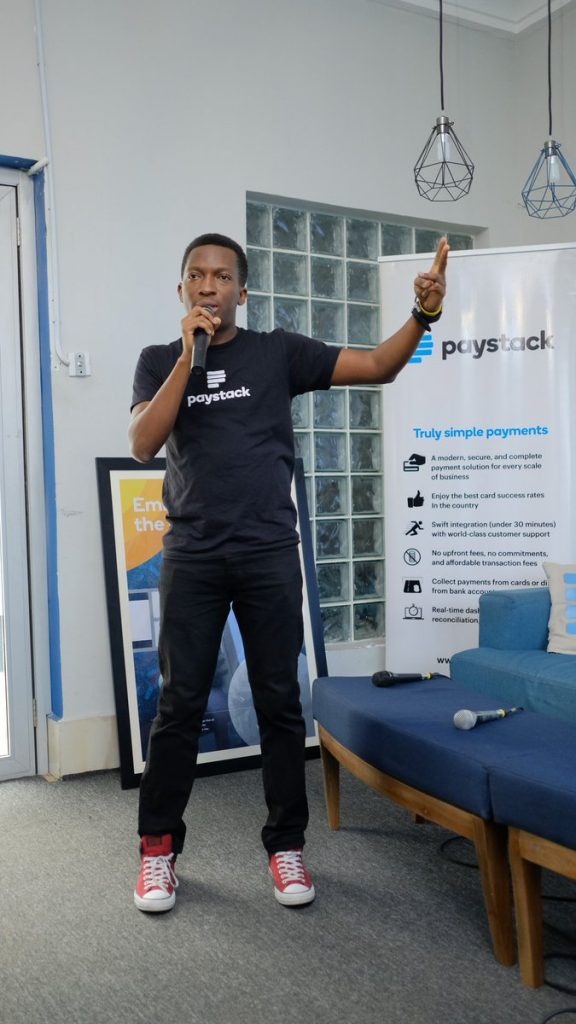 Of course, he wasn’t coding at Heineken:

Just close your eyes and imagine Shola as a management executive. Imagine him not pushing codes. It’s almost impossible, isn’t it?

Not many people know that prior to Paystack, Shola co-founded Precurio, an open-source collaboration software for businesses in emerging markets. It was at first a free platform:

“I roomed with my co-founder then, Mayowa, we thought Dropbox, that was 2007, 2008. We thought Dropbox was the cloud, and the cloud in emerging markets was a good concept. I don’t know, I was naive, I think. We said, ‘What if someone builds a Dropbox on premise that people, you don’t need the cloud, you don’t need broadband and all that.’ We did it. We called it Precurio. We put it up on SourceForge, SourceForge was very big then. I think it went well. We had over 200,000 companies using it.”

Precurio has since been monetized and still exists:

“It was available in six languages. So it went very well. I did that for about five years.”

That opened the way to other ideas:

“Then banks in Nigeria started reaching out to me to help them build software. I built software for about three banks. Quickly, I said, ‘You know what, these payments…’ I always knew the state of payments wasn’t where it should be, but I didn’t think it was going to be me. But just working with the banks, I just figured if there’s someone that can figure out payments, it probably will be me.”

The Y Combinator connect was not all intentional

When asked about his entrance into Y Combinator, Shola confessed that it was a friend that introduced Paystack to the community:

According to Shola, the conversation began in earnest when YC founder, Michael Siebel sought clarifications in a reply email and there was a correspondence.

Just like you, Shola did not get into Y Combinator the first time he applied:

“I applied for YC Fellowship and I didn’t get in, actually. I think it was August, so immediately, asked them to apply again for the YC. It was October, so I applied. Thankfully I got in. We became the first Nigerian company to get into YC.”

The founders met at Babcock but YC necessitated the reunion

Shola started Paystack for a while and needed a good hand and head to build the company with. This need was brought to the fore by Michael Siebel in a number of conversations and Shola had to seek out a trusted friend. here is how he described his relationship with Ezra Olubi:

“Oh, we went to school together. We went to Babcock University together. After school, we lived together. He had worked on a payments company actually that didn’t work out, so when I wanted to do payments, it was obvious, I had to call Ezra at work.” 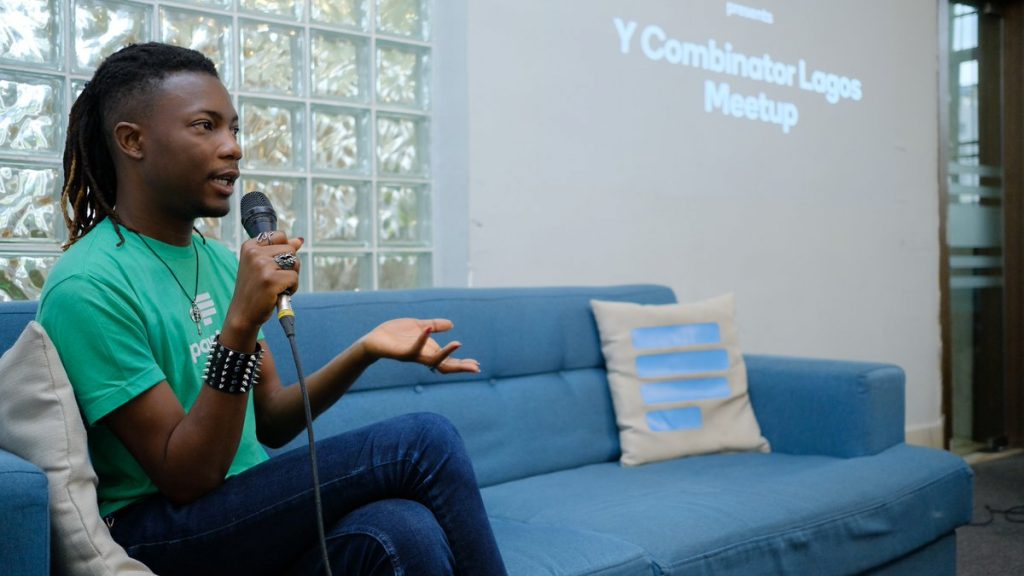 “Of course. I didn’t even wait for an answer. So he started, very obvious… It was a very good decision because just having two people connected with the same vision, building this, we started moving faster and things just started getting better.”

Just so you know, Shola has many ambitions. One these is to build a talent warehouse:

“My goal, my vision is to build the best talent in Africa. I think there are so many talented people in Africa and we want to have them around building for us.”

But, here is the kind of people he wants on board:

“We need people that have done these things before to show us some of these things. I want to set a standard for engineering culture in Africa but how will I do that if I don’t know, if we haven’t seen how it’s done elsewhere?”

When asked if he has any preference for certain backgrounds, Shola was clear about the expectations of anyone coming on board:

“We can find the best people in the world irrespective of where they’re from. Can they come to spend time with us, about a year or more? Can they upskill people? Can we learn from them?”

Paystack is going on an expansion drive

We reported some days ago that Paystack is expanding to Ghana. Well, that should be one of the African countries the Paystack team has eyes on. Shola put it it this way:

“But I will admit that Africa is really, really interesting. My favourite expansion story, I used to be very excited that we’re just going to scale across Africa”.

He explains his motivation thus:

“There’s the fact that we know that this problem is continent-wide and we know what we’ve built can work because payments are really simple. Well, I hope. Well, the way we think about Paystack…”

Paystack is pumped for our upcoming Ghana launch! 🇬🇭 We recently spent 5 days on an amazing trip to Accra, where we met with brilliant business owners. Subscribe here for updates https://t.co/HRu9wrfvXu pic.twitter.com/Wb8Cp5Po7v

He actually identified language barrier as one of the many challenges the team may face but he also alluded to them seeking out partnership options to solve the challenges. He also said, enthusiastically, that the team is willing to learn new ropes:

“As we go to other countries, it would even be more difficult. The good thing is we understand this, we’re ready to learn, we’re ready for the challenge…”

One of the fine moments in that interview was when Craig Cannon asked Shola Akinlade for a local playlist. Shola’s response is interesting because he makes a broad recommendation:

But he confessed that the success of the entertainment industry players have inspired him somehow:

“I love it, I get inspired by just listening to some of the songs, like wow, these guys are doing well. If they’re doing well in music, then let’s do this in tech…”

Wow, I am touched (covers face).

Many thanks to Shola for always willing to share his story (we hope he will make it when we call). You listen to the full interview session below: