H2 Ventures in partnership with KPMG have just unveiled the 2018 edition of the #Fintech100 list. Nigeria’s WalletNG, is one of only 3 startups from Africa to make the list. The other two are South Africa’s Thisisme and Kenya’s Cellulant.

We are excited to have been included in the @H2_ventures and @KPMG Fintech100 2018 list of the world’s leading fintech innovators! 💃🏾.
Read more about the list here: https://t.co/S4zRY3xXJI#Walletng #Betterthanyourbank #Fintech100 pic.twitter.com/FP2q35djpG

Compiled annually, Fintech100 highlights the startups leading the pack in global financial technology development. To determine which companies make the list, KPMG and H2 Ventures use a number of important criteria. These criteria include: average annual capital raised; rate of recent capital increases; geographic diversity; sectorial diversity; and the XFactor, which focuses on how newer companies are scaling and developing innovative business models. 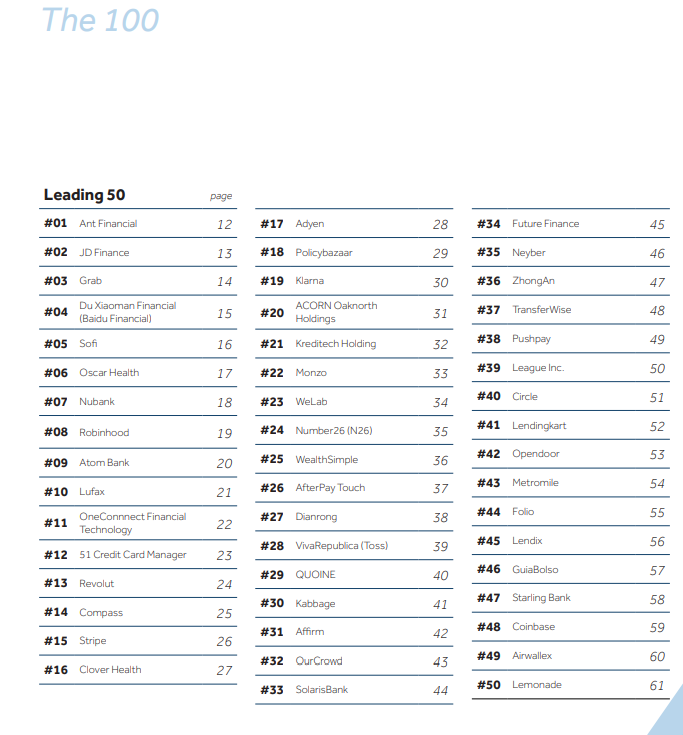 Fintech100 is a two part list. The first part called the Leading 50, comprises a list of 50 established fintech companies. The second part is the Emerging 50 which is a list of newer fintech startups across the world that are showing important potentials. The emerging 50 list changes each year, and aims to spotlight new fintech across the globe. WalletNG and the two other African startups made the Emerging 50 list. 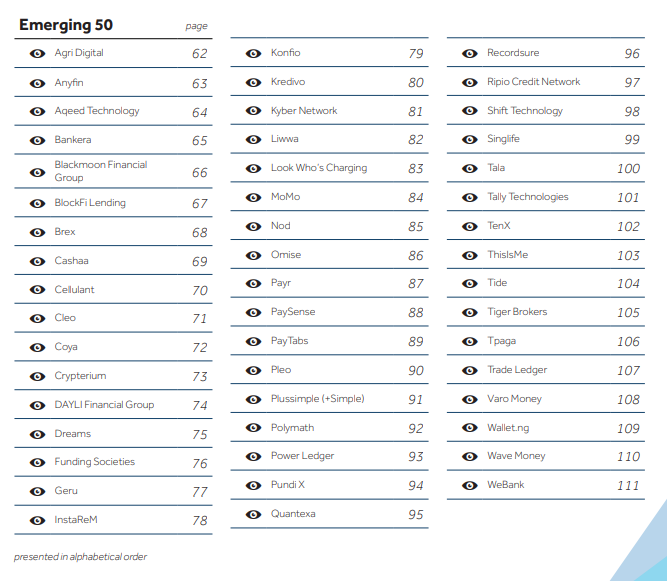 Put together, the list features companies from 36 countries. 18 are from Europe, the Middle East and Africa; 11 from Asia and Oceania; and 7 from North and South America. 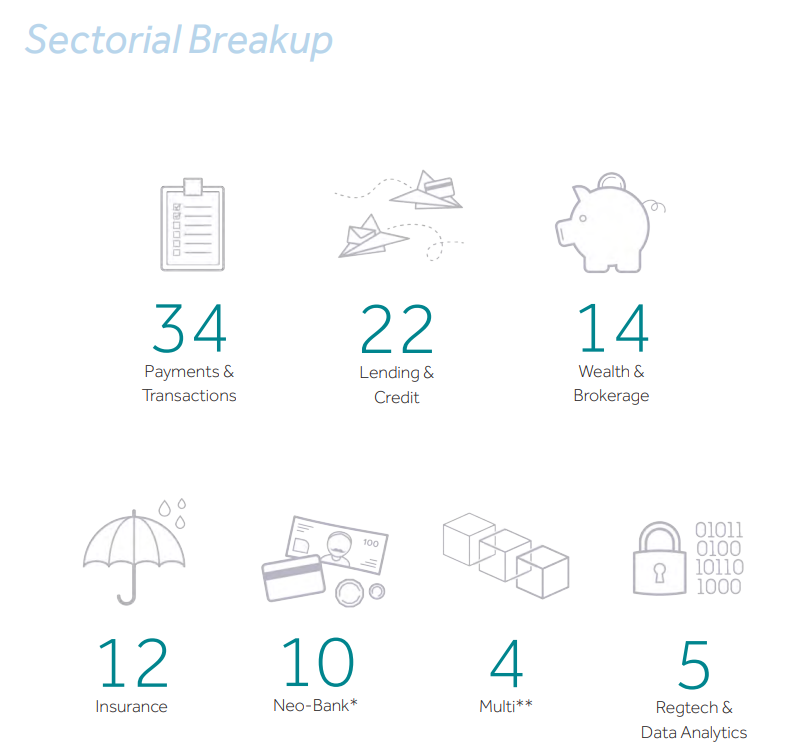 Breaking it down according to sectors, the list spots 34 payments companies, 22 lenders, 14 wealth companies, and 12 insurance companies. It also includes 10 neo bank companies; startups developing banking services without having physical presence. 3 other companies are listed as multi companies since they operate in multiple vertical sectors and 5 are classified under the RegTech and Data Analytics sector which deals mainly with regulatory aspects of fintech.

Notably, no startup from the blockchain and cryptocurrency sector made it into this year’s list. Last year there were 4 startups in that sector.

Like last year, China continues to dominate the Leading 50 fintechs with Chinese companies holding four of the top 10 spots, down from 5 in 2017.

In terms of funding, the top 100 fintechs raised a collective sum of over $27 billion over the last 12 months. That’s way higher than the 5.5 billion they raised in 2017. In total, the Fintech100 companies have now raised over $50 billion since they launched. That’s nearly double the $26 billion life time funding they attained in 2017.