A phenomenal journey of 18 years at @NgComCommission comes to an end today. I give glory to God and pay tribute to Dr Ernest Ndukwe, my Boss, who mentored me at #NCC, Dr JUWAH, Prof Danbatta and my colleagues, stakeholders and all my followers for their support. Remain Blessed.

Prior to this new appointment, Nnamdi Nwobike was the commissions’ Director, Corporate Planning and Strategy through which under his leadership, created the necessary impetus for some of the projects undertaken by the commission.

Upon his new appointment as Director of Public Affairs, Nnamdi would be required to develop and execute strategies that are intended to create and uphold a positive public image of the commission.

A multi-task and a startup expert, this recent appointment is no new field to him as he has a vast experience traversing economic consultancies, marketing and customer relationship management.

He has worked with Multiver Systems Limited, a consulting firm that was charged with setting up of the National Planning Commission, as a Consultant in 1985. He also had some stint in the Fast moving consumer group industry (FMCG) working with AG Leventis Group; Seven-Up Bottling Co and with the Nigerian Breweries Plc.

He joined the Nigerian Communications Commission (NCC) in 2001, where he set up the Consumer Affairs Bureau and acted as head of the unit. During his tenure, he created the necessary infrastructures for Consumer Education and Protection which culminated in the set up of – Telecoms Consumer Parliament. He also has some other achievements to his credit.

He was also adopted by the Conference of Regulators as the Executive Secretary of the West Africa Telecommunications Regulators Assembly (WATRA) in 2007. He was also re-elected in 2010 for another 3-year term.

Note: WATRA consists of independent National Regulatory Authorities and departments for regulation of Telecommunications services established by governments of member states in the Economic Community of West African States (ECOWAS) sub-region and Mauritania. 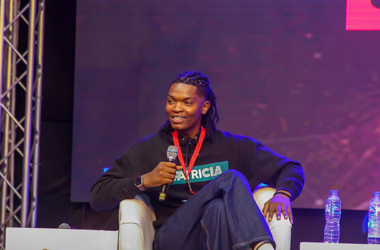 ‘We have been succeeding in this industry with zero support’- Hanu Fejiro Agbodje, CEO, Patricia 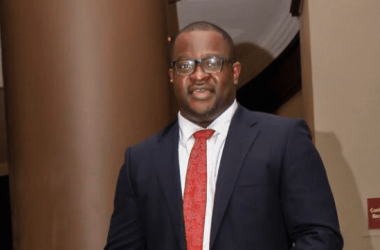 Prominent payments processing company, eTranzact, has confirmed the appointment of Olaniyi Toluwalope as the its’s Managing Director and Chief… 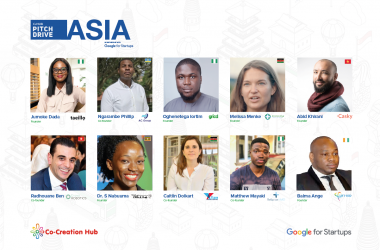