This week saw Apple launch three new iPhones–XR, XS, and XS Max at the #AppleEvent and we got a glimpse at their amazing features. Also, Kemi Adeosun resigns as Minister, Jack Ma resigns to focus on philanthropy, and more stories to stay on top of this week’s news.

Recall that time when the Minister of Finance, Kemi Adeosun, was accused of forging her NYSC certificate? Well, she has resigned!

Some Nigerians believe it is the right move as there have been calls to the Federal Government to investigate the allegation. In fact, many have been calling her for resignation.

It’s simply amazing to see how women are gradually breaking the glass ceiling in the tech world. During the week, the software giant, Andela, announced the appointment of Omowale David-Ashiru as its Nigerian Country Director.

Omowale is a 1998 first class graduate of economics from the University of Ibadan.  She comes with almost two decades in management and consulting and entrepreneurship.

It is interesting to know that two of Andela’s Country Operators are currently run by women.

Following her appointment, the profile page of the company’s website has been updated to reflect the change as Seni Sulyman is now being designated as the VP, Global Operations. Congratulations to her!

China’s richest man and Executive Chairman of Alibaba Group, Jack Ma, announced during the week, that he is leaving the company in exactly 12 months. Mr. Ma revealed that he would hand over his chairmanship position in exactly 12 months and shift focus to his philanthropy and educational programmes.

Alibaba Group announced that one year from today, September 10, 2019, Chief Executive Officer Daniel Zhang will succeed Jack Ma as chairman of the board of Alibaba Group. @AlibabaGroup #JackMa pic.twitter.com/EfZWUN9hZo

The outgoing chairman says he already has his eyes set out for new adventures.

A few weeks ago, Ma announced the Netprenuer Prize, a $10 million fund for African startups. We wish him all the best.

Just a year after unveiling the iPhoneX, Apple has, yesterday launched a trio of its new iPhones–XR, XS, and XS Max, at its annual launch event.

While there are complaints about the price, some people have started making orders already, including those willing to exchange their kidney for the phone!

Digital money transfer company, WorldRemit, has launched a new digital service within Africa to make it easier to send and receive money digitally across the continent.

It would also save businesses bearing the high cost of cash payments — costs associated with manual acceptance, record keeping, counting, storage, security, and transportation as there would not be a need for this nor expensive physical infrastructures.

This article is part of a weekly Technext series that highlights all the top tech and other news/events during the week. 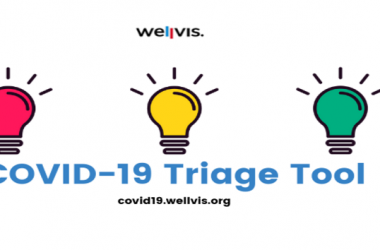 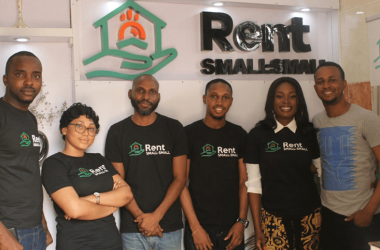 Over 20 million people stay in Lagos, the commercial hub of Nigeria. Hence the housing industry in Lagos… 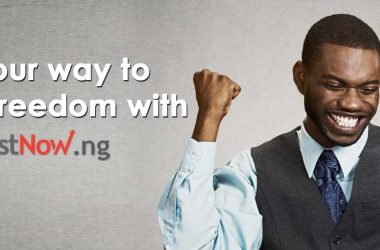 Besides the popular fintech platforms like Piggyvest, Cowrywise, and Page Financials that give Nigerians the opportunity to save…