BudgIT Clocks 7! Here Are 7 Things You Need to Know About the Civic Startup

Nigerian civic startup, BudgIT is celebrating its seventh year in operation. Although startup news over the last few months has focused heavily on Fintechs and innovations in other domains, BudgIT is in a pretty unique field. The startup was founded in 2011, and ever since, it has been one of the country’s leading civil society advocates.

7 years of bringing the budget to the people, encouraging them to track public projects, adding light into extractive data and supporting public institutions.

Here are seven things you didn’t know about the startup.

UPDATE: Lagos State has uploaded awarded contracts from January to July 2018. The links for January to April are broken but we are following up. #OpenLagos 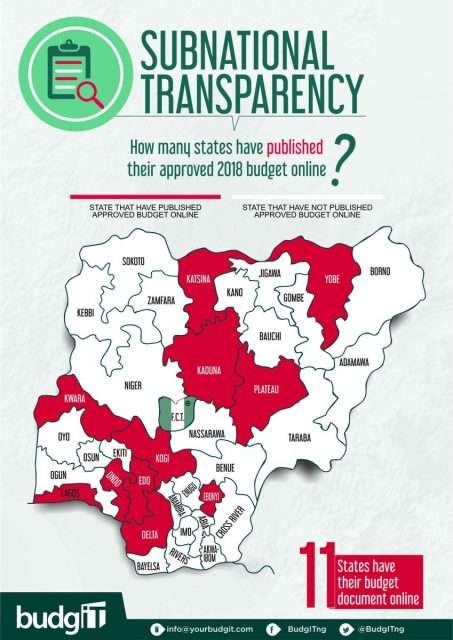 Tracka is out to kill the culture of diversion of public funds by lawmakers who usually tag constituency projects as personal donations during project implementations. It is YOUR RIGHT, not a GIFT. We encourage residents to engage their reps #GetInvolved pic.twitter.com/oCox2tmgzQ

Tech Events this week; Creative Summit Nigeria, e-Waste in Africa and others

Hi there. Welcome to another week. Trust you had a good rest over the weekend. The brand new… 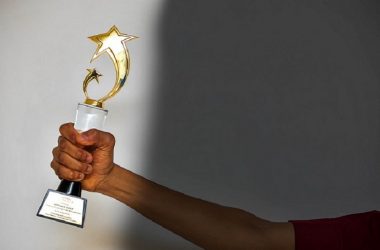 GIG Logistics, Farmcrowdy, Gokada and 23 other Nigerian startups have been nominated for the premier edition of the… 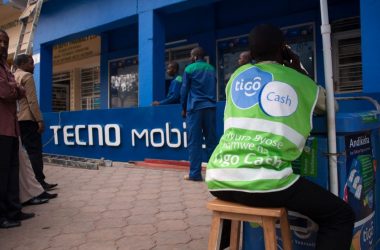 Transsion Holdings, owner of Tecno and Infinix, is looking to solidifying its business operations. The company is planning…