Digital money transfer company, WorldRemit, has launched a new digital service within Africa to make it easier to send and receive money digitally across the continent.

This new digital service is expected to curtail the high cost of transferring money across borders in Africa – which is the major obstacle facing electronic payment systems in Africa, by introducing a quick, secure and lower-cost payment system.

In turn, providing small and medium-sized businesses an alternative to the expensive traditional money transfer systems.

Speaking on the service introduction, Ismail Ahmed, the CEO and Co-founder of WorldRemit says:

Just as WorldRemit has revolutionised the way people send money from developed countries (such as the United States, the United Kingdom and Canada), our vision is to do the same within Africa.  From the frequent traveller, who works in different countries, to the small business owner buying goods abroad, our new fast service will offer the benefits of lower cost and greater convenience.

How Would this Impact the Payment and Transfer Scene in Africa? 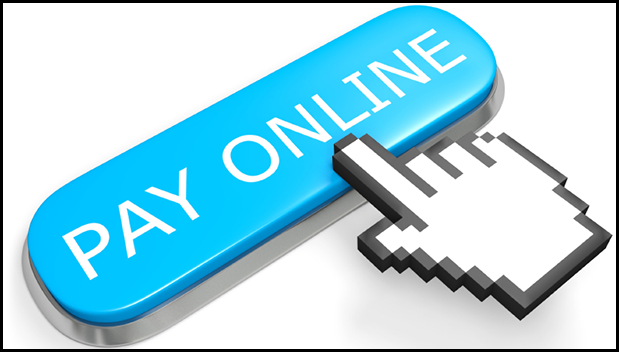 Sending money digitally within Africa can very worrisome for the individuals and businesses considering the expensive charges they have to pay to large electronic money issuers (such as Western Union, Moneygram, and Ria)  to facilitate these transfers, but with cheap and easy payment systems such as WorldRemit, the financial lives of millions of Africans would be changed.

When digital payments take hold, it would encourage financial inclusion amongst underserved and unbanked individuals and businesses in areas where traditional banks cannot get to (and people who can’t afford the expensive charges) as they would be able to perform these transactions from their mobile phones.

It would also save businesses bearing the high cost of cash payments — costs associated with manual acceptance, record keeping, counting, storage, security, and transportation as there would not be a need for this nor expensive physical infrastructures.

Having carried out more than  $1.6 billion at an annualized rate to Africa with its transfers to Africa growing by 80% year-on-year, WorldRemit is targeting Kenya, Rwanda, Tanzania and Uganda for the roll-out of this latest innovation. Other locations will come later.