The use of private email services may soon be prohibited for government-related matters. According to sources in the Presidency, the government is close to completely banning the use of email services such as Gmail and Yahoo for official communications.

A report by The Guardian indicates that the action is part of the government’s plan to rejig its IT security practices to meet up with trending challenges. With internet-related issues such as identity theft and online privacy becoming a global concern, the Federal Government has been forced to act quickly.

The government is looking to move all official government documents and exchanges on to a more secure domestic security infrastructure. As a result, all federal government officials and websites will use only .ng domains and email addresses.

“The new email policy when released will make it mandatory for government offices to communicate only on.gov.ng . rather than commercial email services like Gmail, Yahoo, Hotmail etc” according to the source.

Now the ban on private email services comes at a very timely moment. Over the last few years, hackers have been literally unstoppable in compromising databases and security systems of some of the world’s biggest companies. And not just companies, but governments themselves too. Countries like France and the United States have both witnessed serious cases of hacking that aimed to cause a stir during elections.

Is there any reason why the Nigerian Police uses a gmail account? Having a social media handle isn't good enough. You should a fully functioning website and an official email address that isn't yahoo or gmail. This goes a long way in presenting the police as a professional outfit https://t.co/MUYj4JErBc

Beyond hacking, data privacy laws and discussions in the European Union and the United States are rapidly changing. This means that sensitive documents belonging to the Nigerian government could easily become the property of a foreign government.

As a result, Nigeria just has to take precautions to ensure its data and government dialogues are safe. And Nigeria’s case is so pathetic that even the police use private email services for official work.

Can Nigeria Really Build a Secure IT Infrastructure?

The migration of Nigerian government websites and email services is the mandate of the Galaxy Backbone Initiative, an agency under the Ministry of Communications. And since its creation in 2009, it has played a major role in the government’s online efforts. So far, it has migrated 250 government websites and created about 50,000 email addresses for civil servants.

However, since it’s a government initiative, there are questions about its security architecture. With large software and internet companies like Microsoft, Facebook, Google, Twitter and even cryptocurrencies being susceptible to attacks, what guarantee is there that Galaxy is relatively secure? 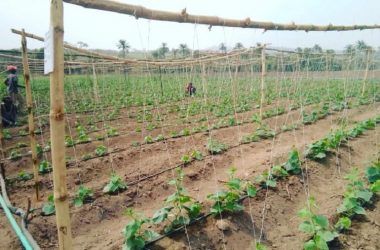 EZ Farming, a Nigerian agritech marketplace that helps farmers finance and sell their produce has received a $150,000… 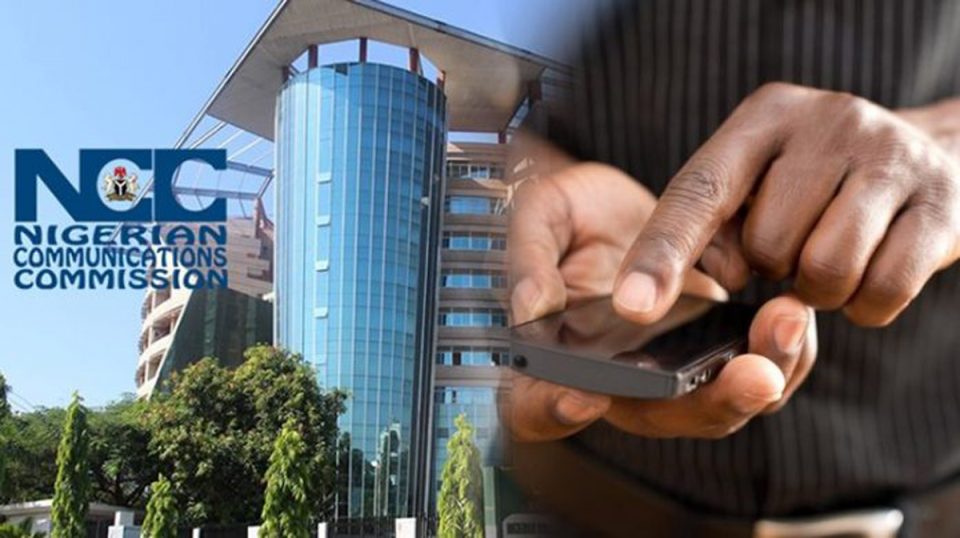 How a 40% increase in call, data tariff will affect Nigerians 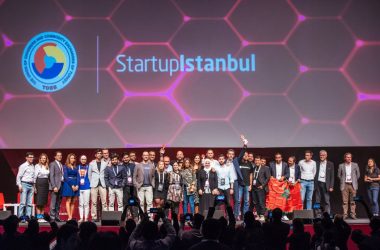 Hi guys, trust you had a great weekend. There are a number of interesting events you can attend…